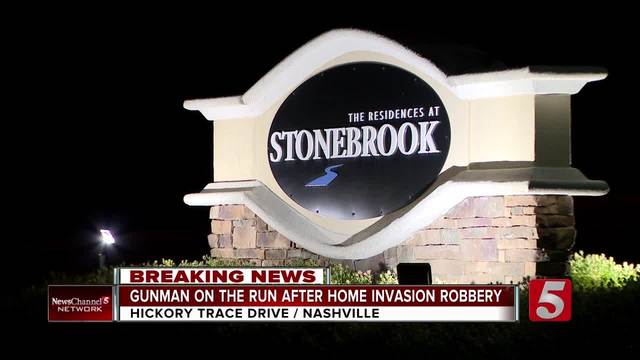 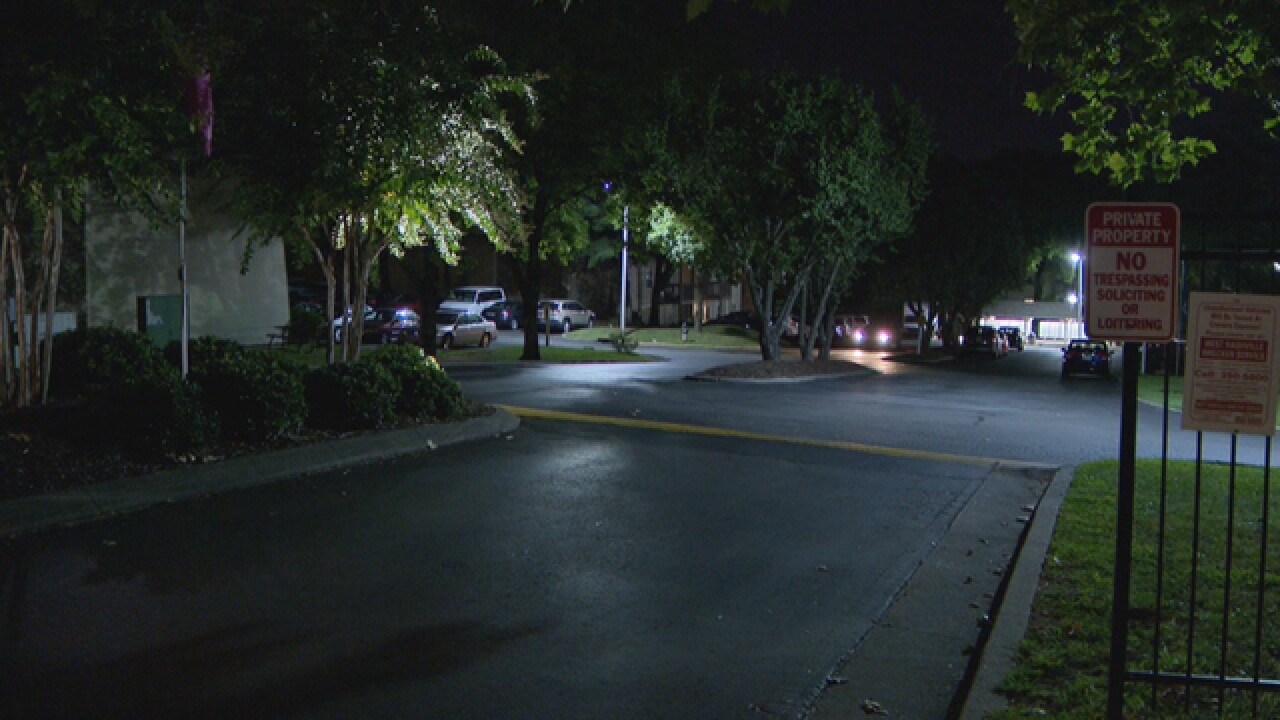 The incident happened at about 10:30 p.m. at the Stonebrook apartments on Hickory Trace Drive, just off of Old Hickory Boulevard and Nolensville Pike in South Nashville.

A man told investigators he was entering his apartment when a man approached him from behind. The suspect then demanded the man's wallet and the two started to scuffle.

Officers said the suspect made his way into the apartment, and fired two shots from his gun. No one was hit by the gunfire.

The suspect ran off before officers arrived to the apartment complex. It's unclear if he got away with anything.