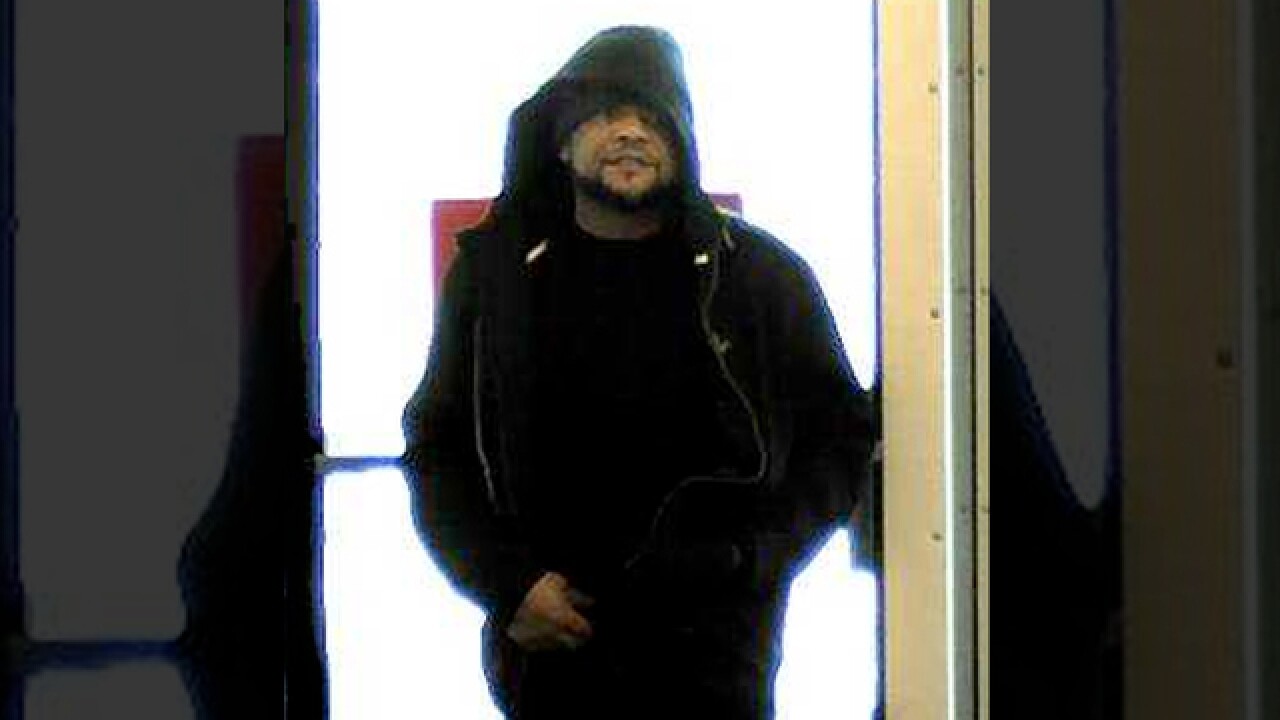 A search has been ongoing for a gunman who robbed a T-Mobile store in Madison.

Police released surveillance photos of the suspect. The crime happened at the T-Mobile store in the 1900 block of Gallatin Pike North around 12:10 p.m. Saturday.

Authorities said the gunman entered the store and ordered two employees to the back where he forced them to lie down. He then took cash and fled from the scene out of the emergency exit.

Reports stated he left in the passenger seat of a late 80s or early 90s white Toyota Corolla driven by a man.

The suspect was described as standing around 5’8’’ tall and weighing approximately 185 pounds.