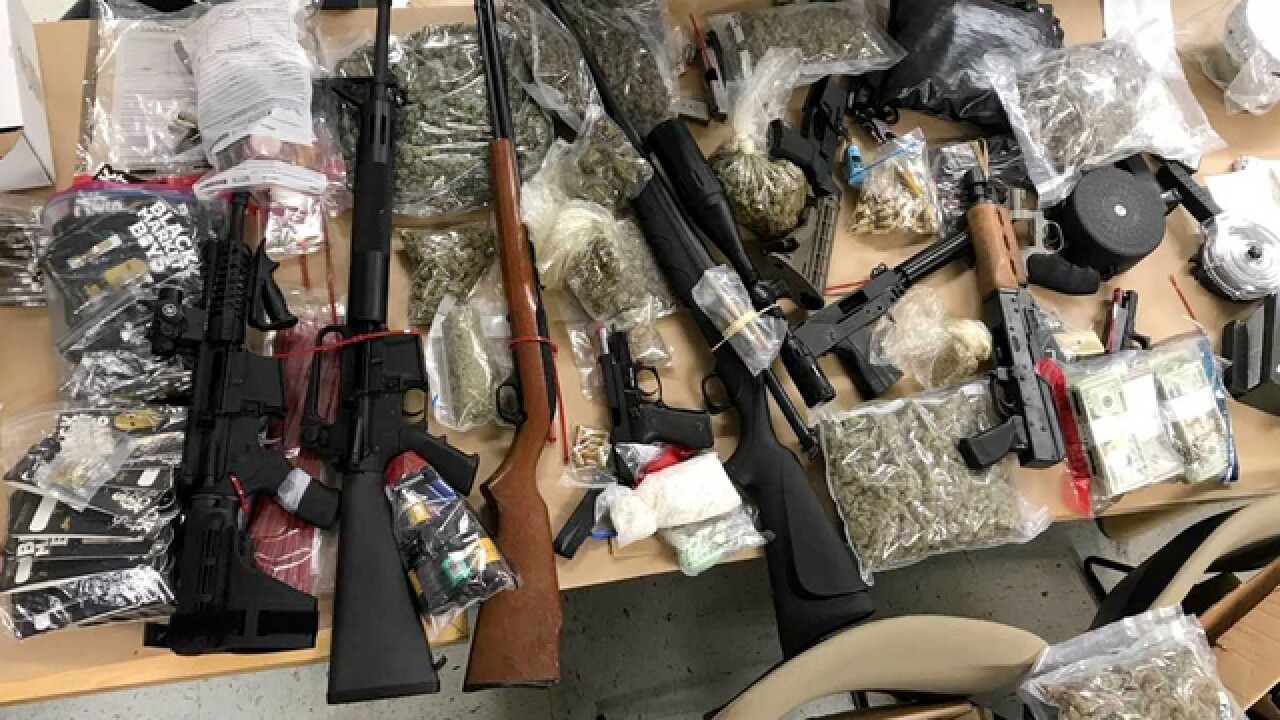 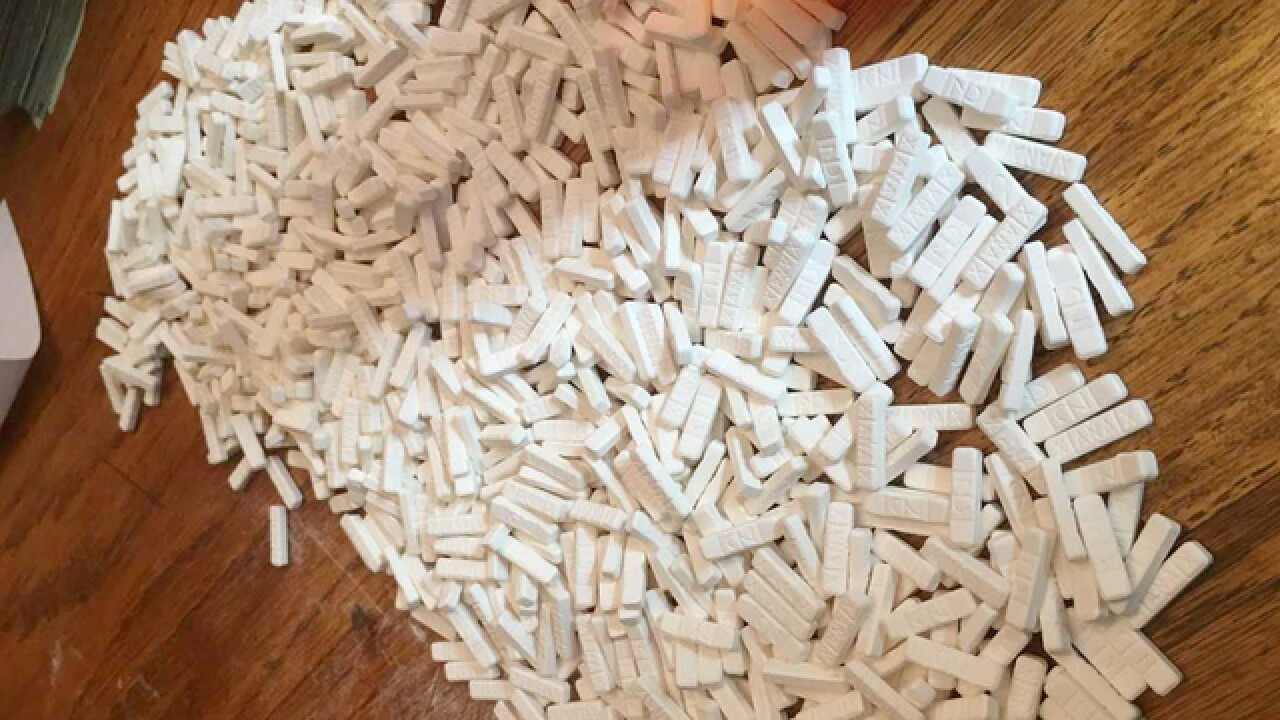 A man and a woman were arrested after an investigation into illegal drug sales.

On Tuesday, the Hermitage Precinct’s Crime Suppression Unit seized more than 22 pounds of marijuana, 15 guns, 1,300 Xanax pills, three vehicles, three sets of body armor, drug paraphernalia, and $21,811 cash during the execution of a search warrant in the 200 block of Bonnalynn Drive.

Police arrested 24-year-old Christian Scott and 22-year-old Molly Goodwin, who both lived at that location.

They have each been charged with multiple felony drug counts and gun possession during the commission of a felony.

According to reports, Scott has prior convictions for drug possession and unlawful handgun possession.