Hagerty vs. Bradshaw in race to succeed US Sen. Alexander 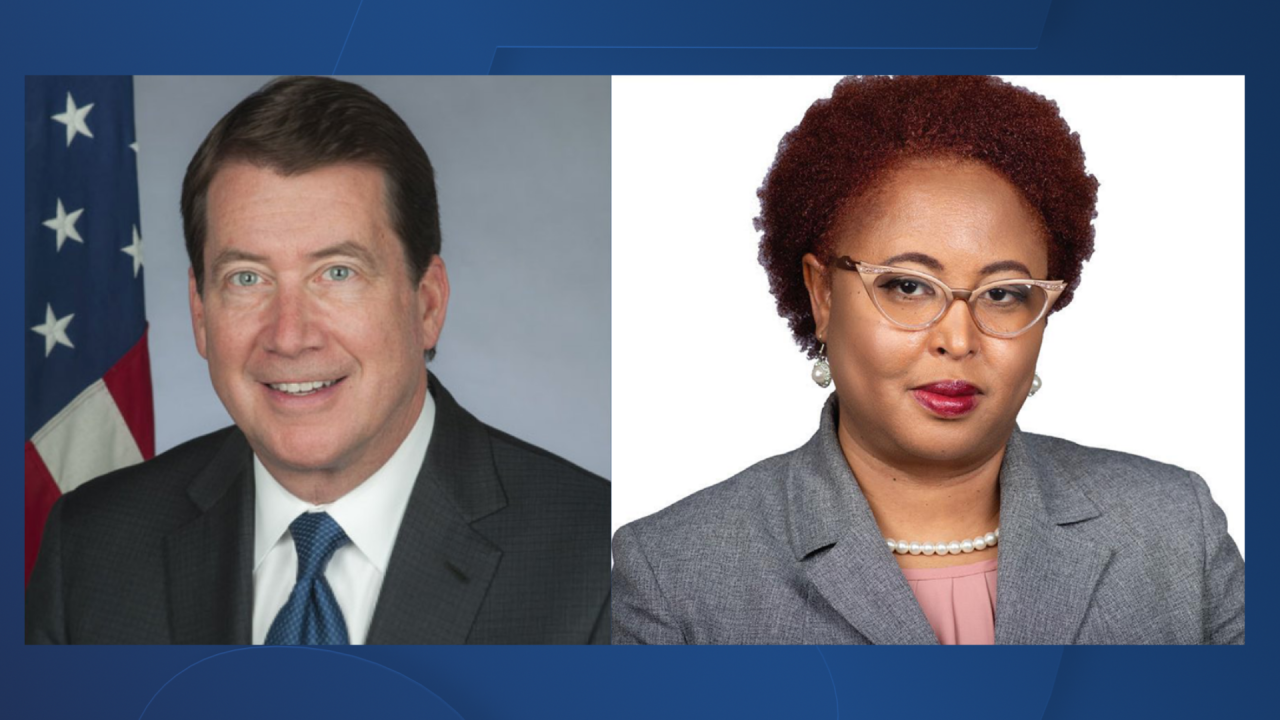 Hagerty defeated Nashville trauma surgeon Manny Sethi in the Republican primary, while Bradshaw scored an upset win over former Army helicopter pilot James Mackler in the Democratic contest, despite being far outraised by Mackler, who was endorsed by the Democratic Senatorial Campaign Committee and others.

Bradshaw faces an uphill climb: Republicans have held both Senate seats in Tennessee since 1994.