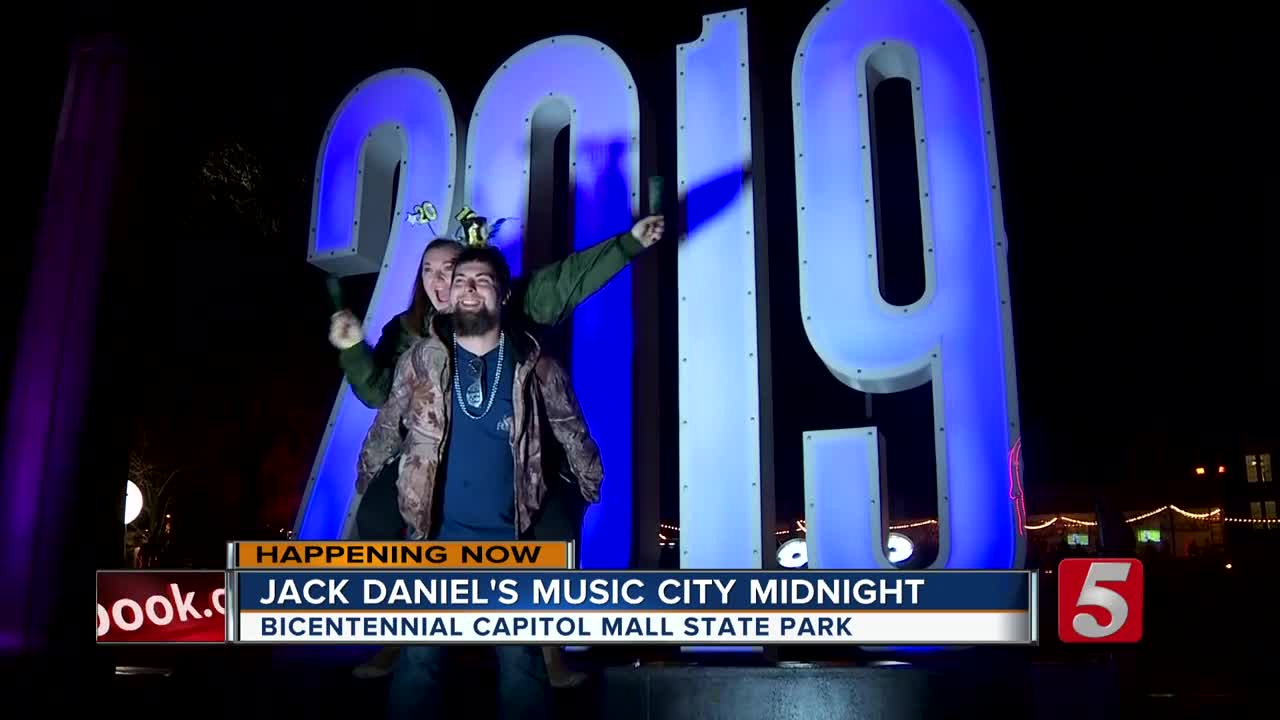 Fans waited in the rain in order to spend their New Years celebrating at Bicentennial Capitol Mall State Park. 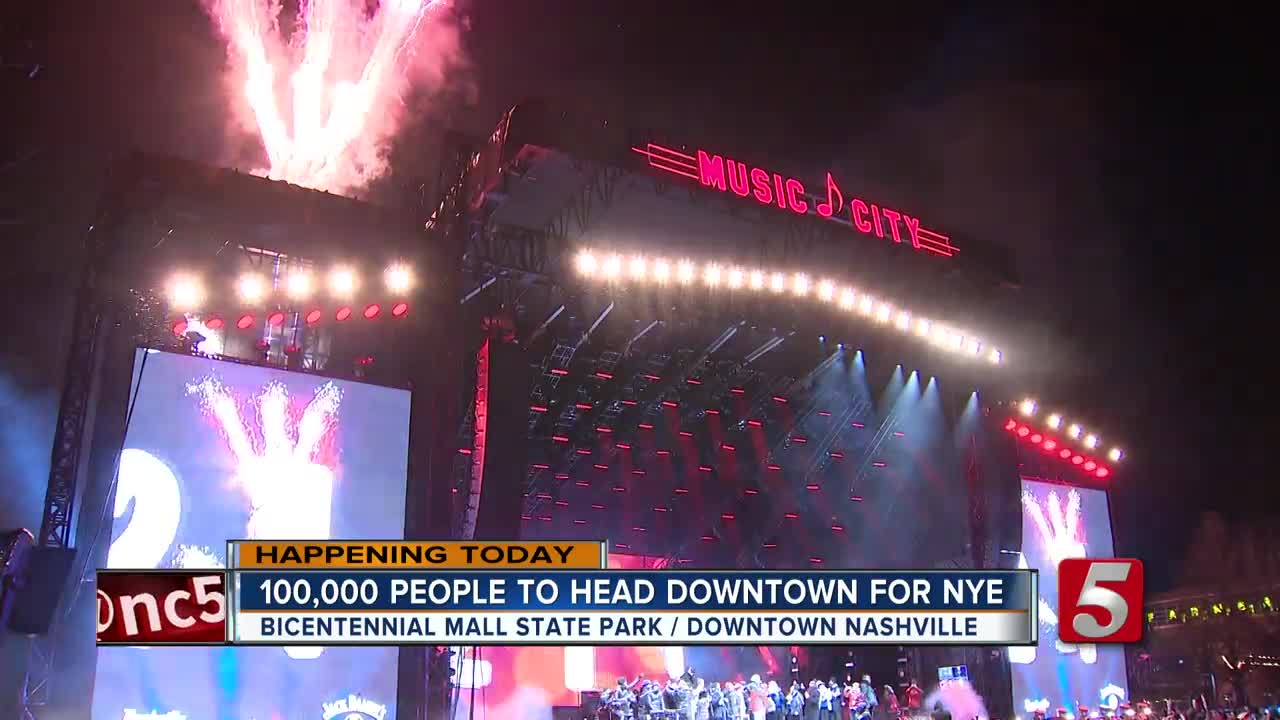 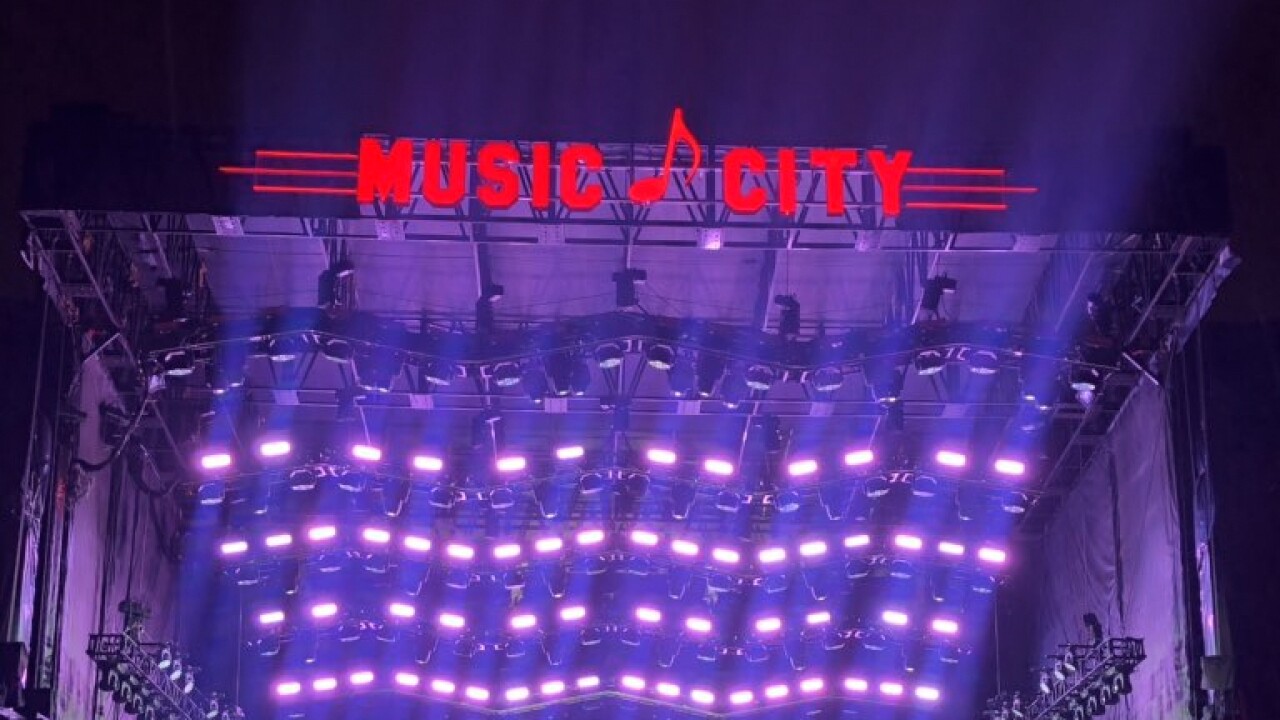 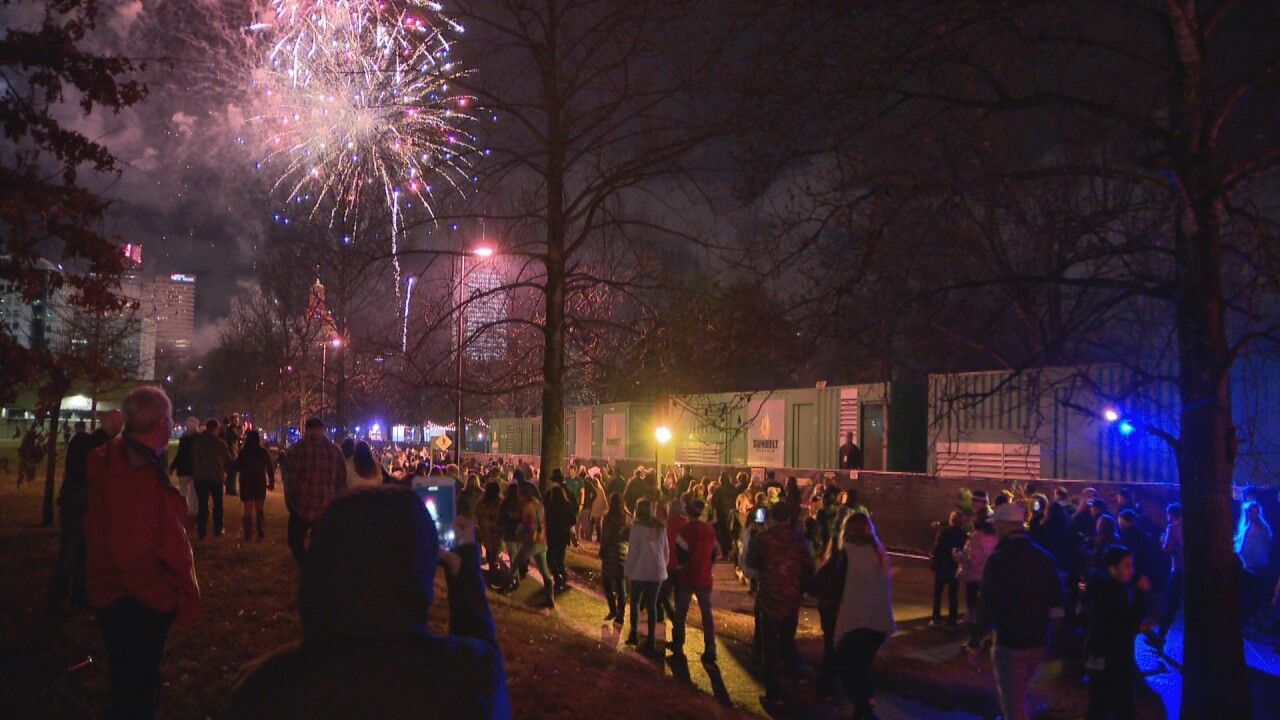 Officials said they were expecting a crowd of 100,000 for this year's Jack Daniel’s Music City Midnight: New Year’s Eve in Nashville. However, early estimations indicate the numbers far surpassed that.

"We made it bigger," explains Nashville Convention & Visitors Corp. CEO, Butch Spyridon. "You can catch a little color from the side now, which before it was very one dimensional, now it's three dimensional. And with 13,000 LED lights, we can spell out 'Happy New Year,' we can put 'Music City' in lights, and we can make it be multi-colored, not just change colors."

Severe weather briefly delayed the gates opening, but once the skies cleared, no major issues were reported.

"After discussing conditions with OEM, we have decided to delay opening of the Music City Midnight event until 5 pm. Everything else on the schedule remains the same at this time, with the show beginning at 5:30." said the Nashville CVC.

Several road closures went into effect at 6 a.m. Monday and will reopen no later than 6 p.m. Friday. Click here to view a full list of closures.