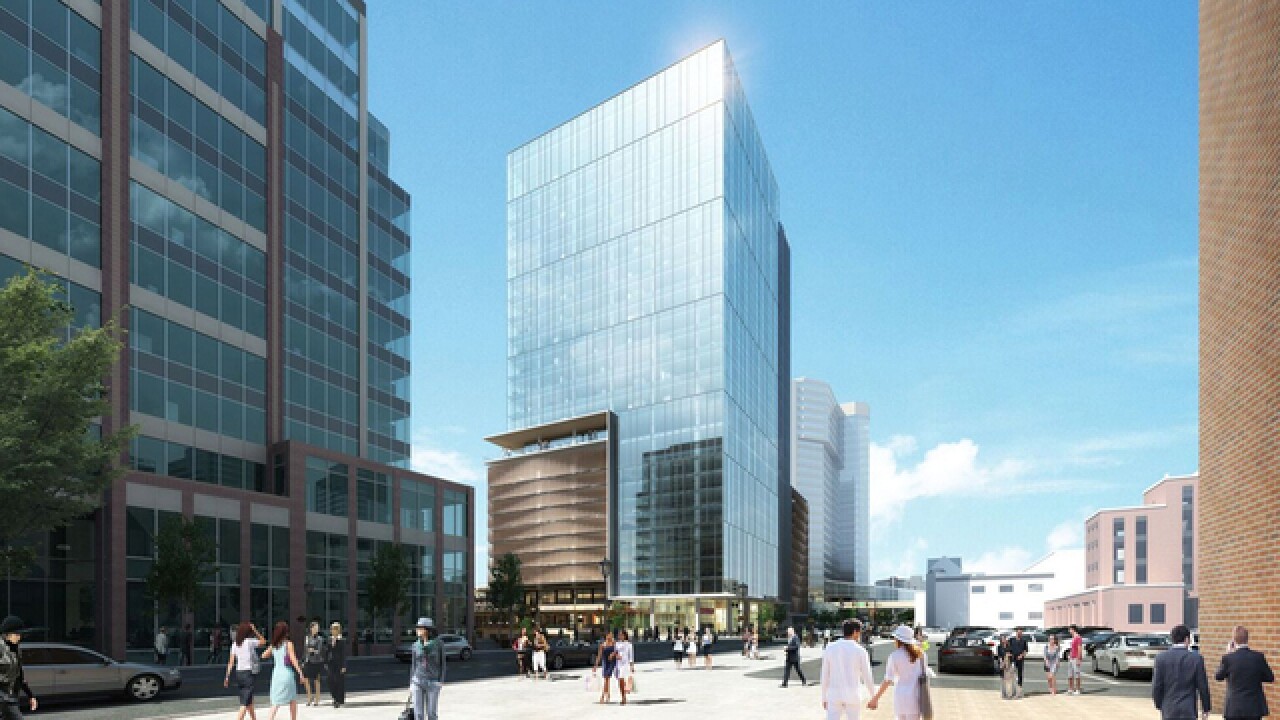 NASHVILLE, Tenn. (WTVF) — It was announced today that Nashville favorites Hattie B's Hot Chicken and Slim & Husky's Pizza Beeria will be opening new locations in the forthcoming downtown development on Fifth and Broadway.

OliverMcMillan Spectrum | Emery LLC (OM-SE), the development team behind the much anticipated Fifth + Broadway, have announced they will include these two Nashville originals in the list of businesses that will soon be opening in their new hub in the heart of downtown.