Hazmat Crews Respond To Tanker Crash On I-24 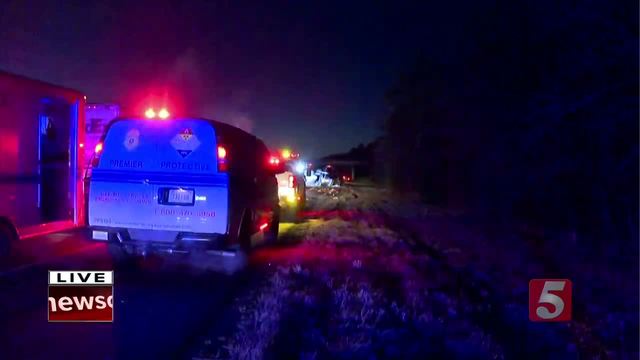 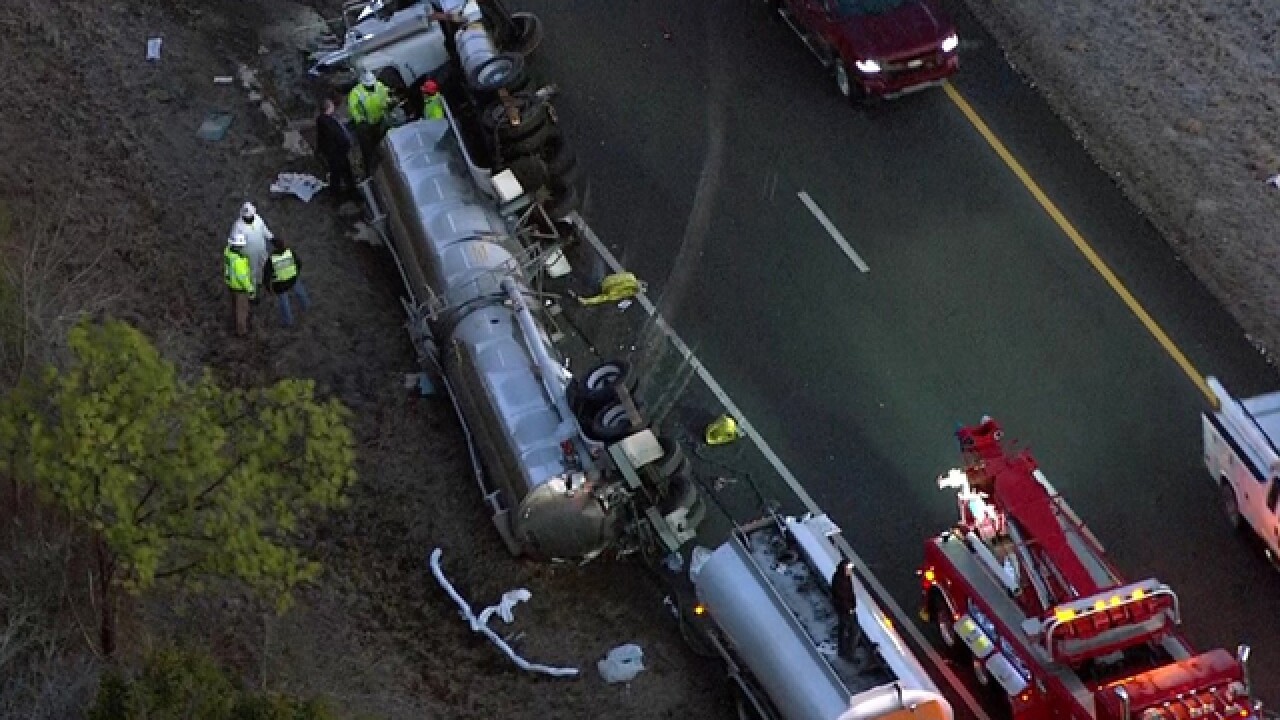 The crash happened at about 2 a.m. Monday in the eastbound lanes of I-24 at mile marker 92, near the Rutherford-Coffee County line.

Only one lane was open to traffic as crews worked to clear the crash.

Rutherford EMA telling me they’re still working to empty all of the used motor oil from the tanker. They say it’s POSSIBLE they could flip the tanker without a shutdown, but can’t say for sure. Still only one lane on I-24 E and starting to see more traffic. @NC5_RSchleicher@NC5pic.twitter.com/fOPkH1dLxn

Investigators said the tanker was carrying used motor oil. Hazmat teams were called in to make sure there was no spill.

Traffic Alert! To clear HAZMAT crash I-24 EB will shut down completely around 7 am. Get off in Murfreesboro and take Hwy 41. You can hop back on I-24 in Beechgrove #5LiveTrafficpic.twitter.com/M1I4Rw1mst