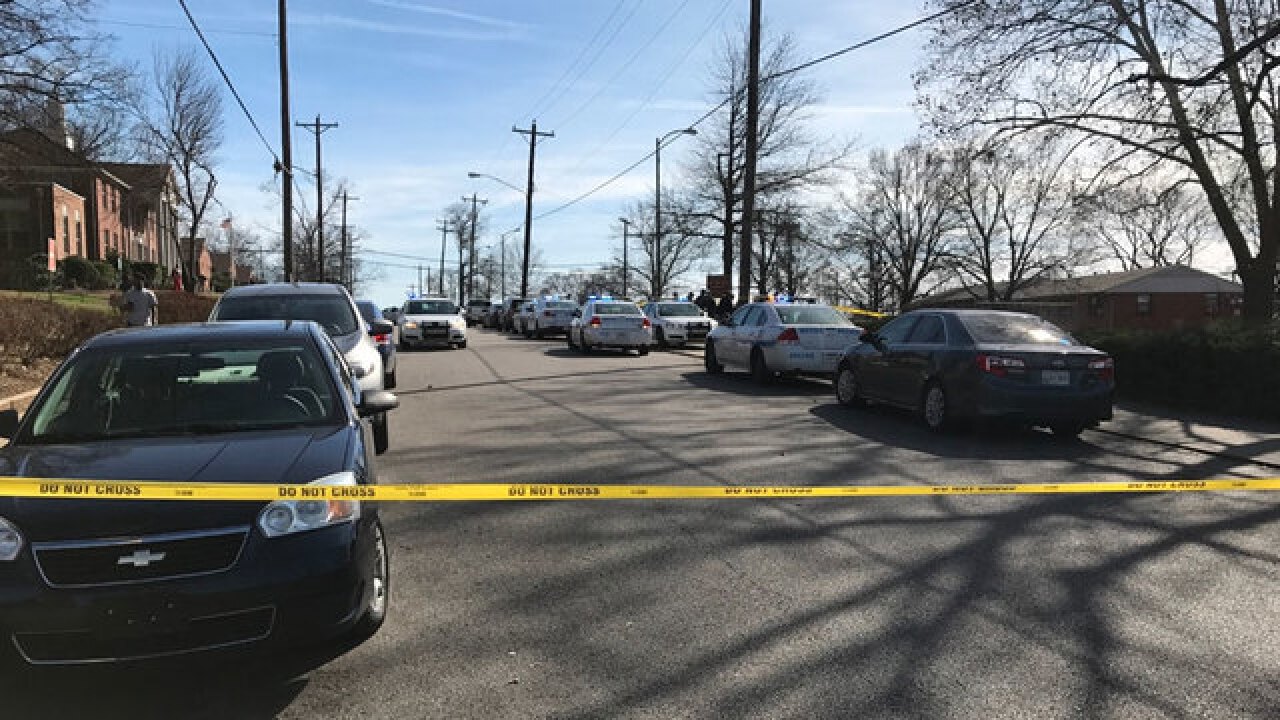 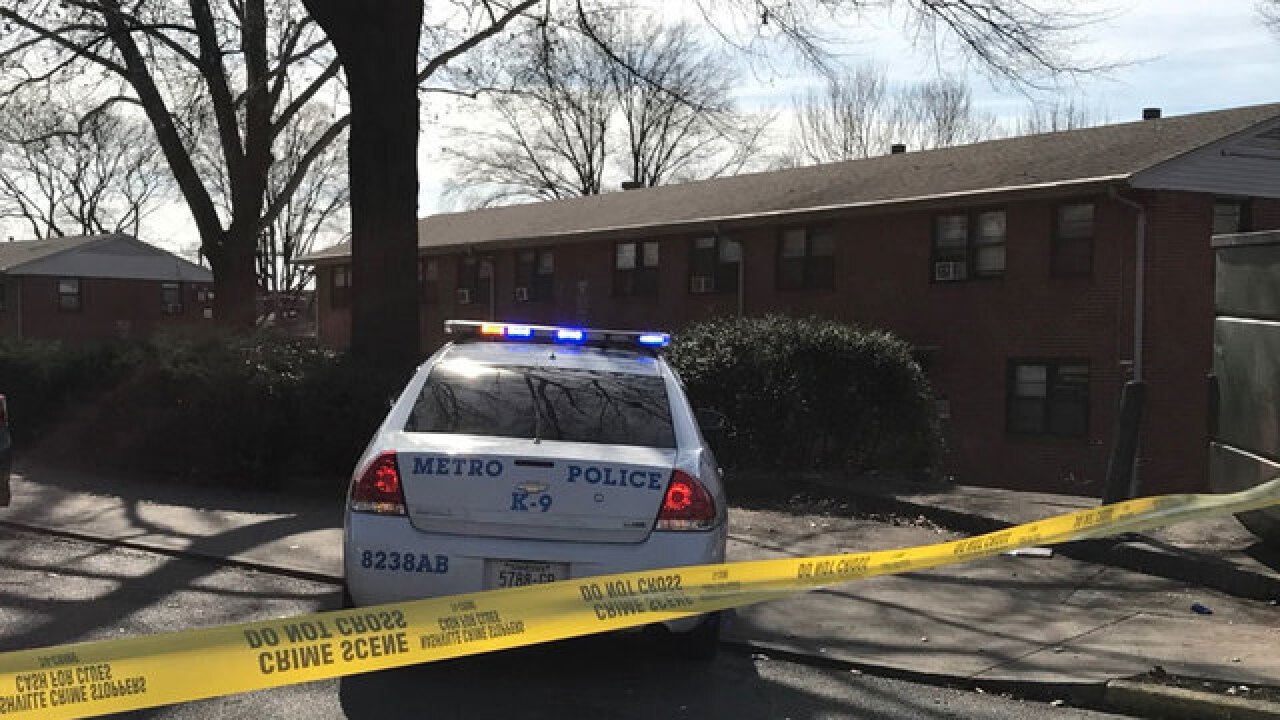 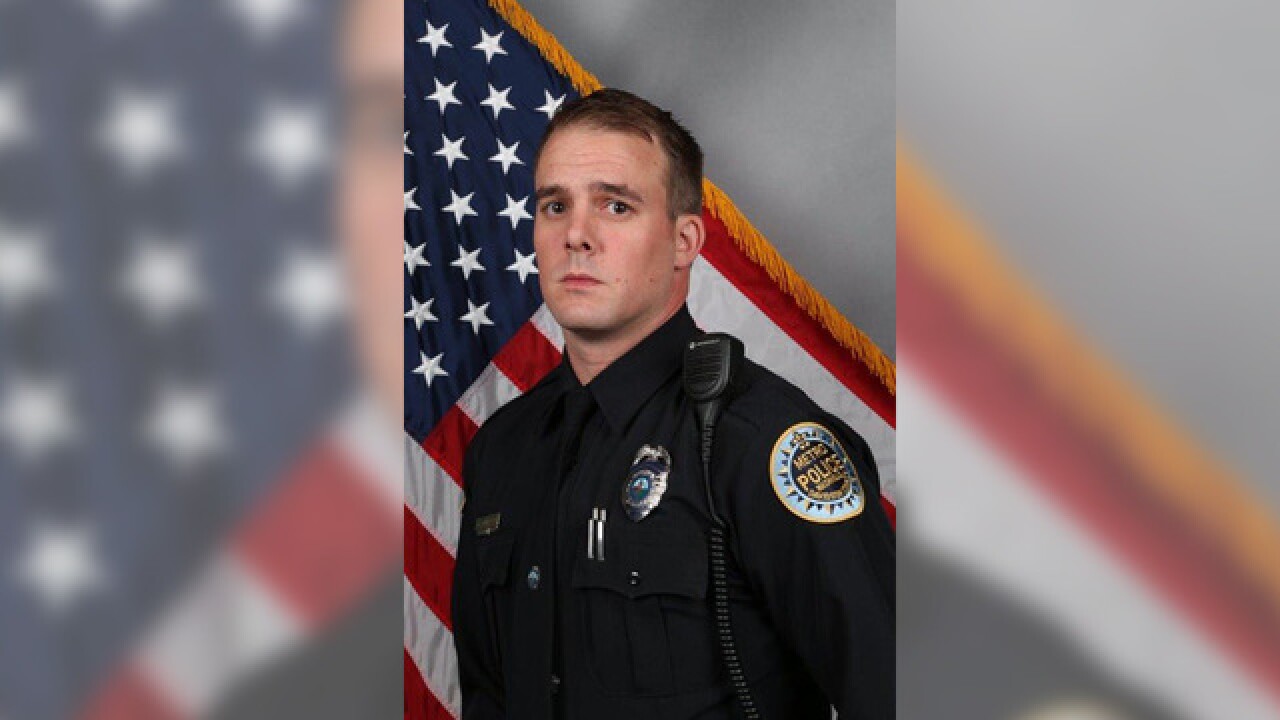 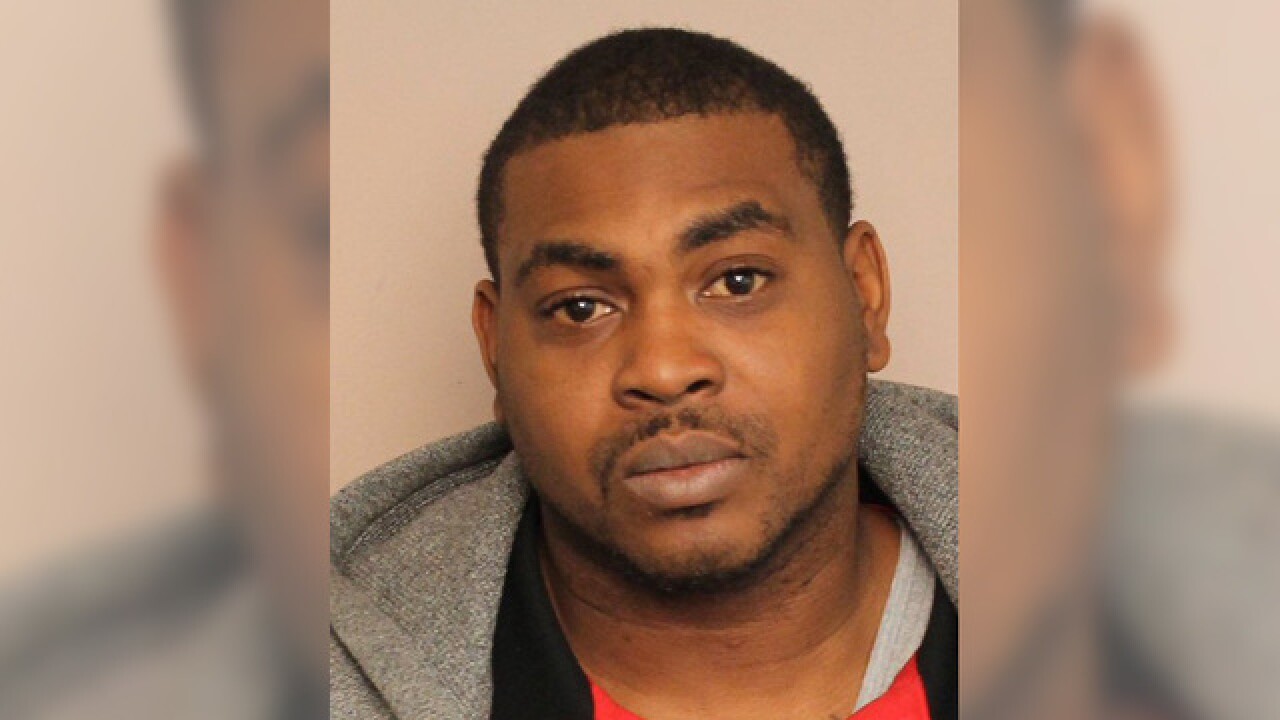 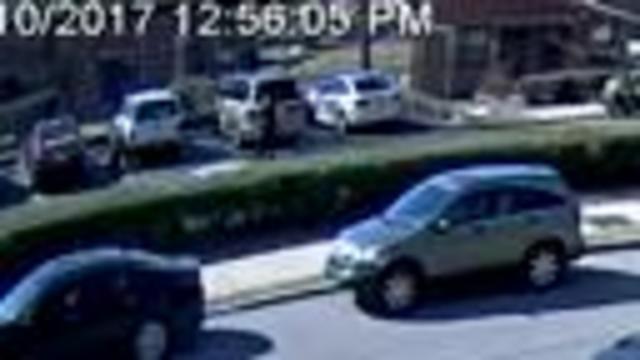 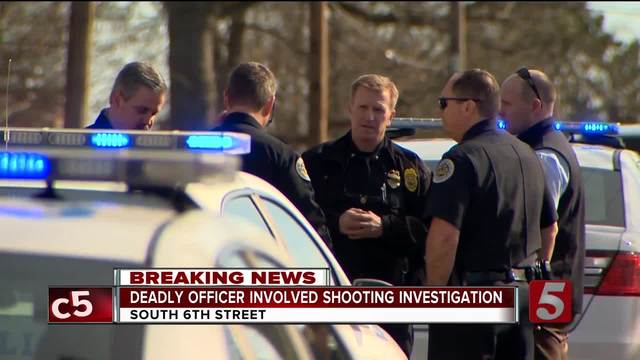 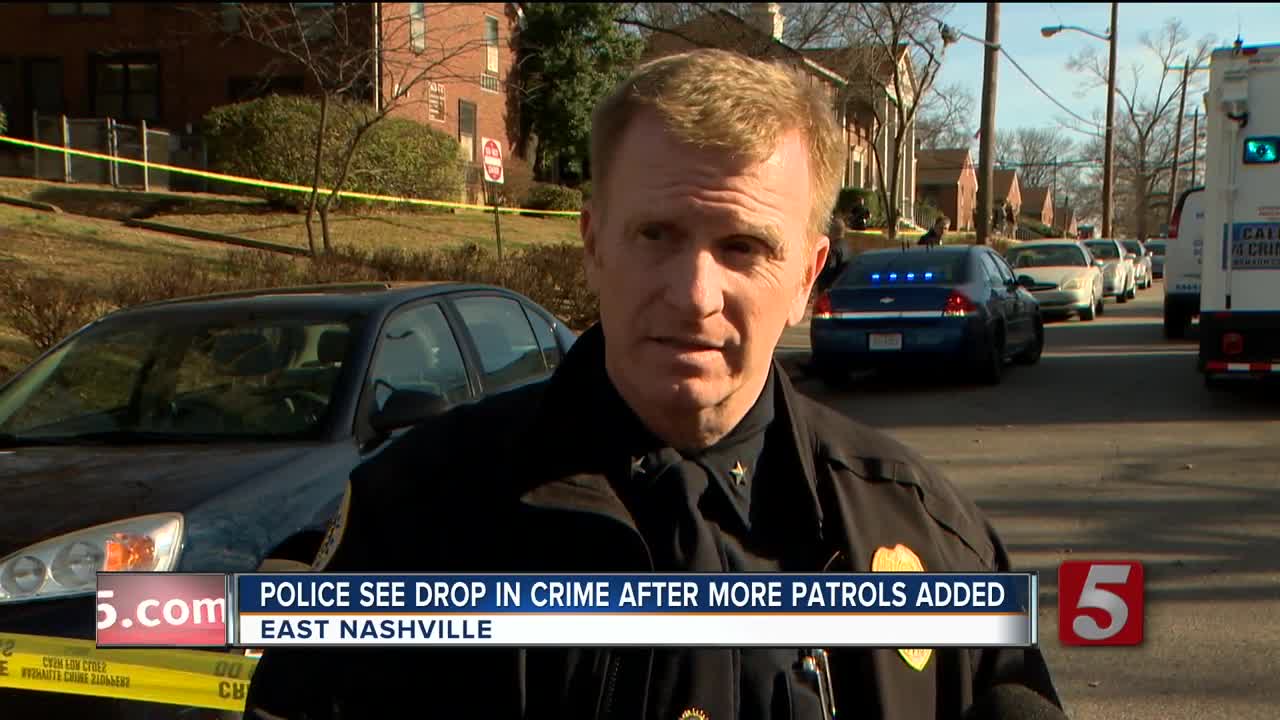 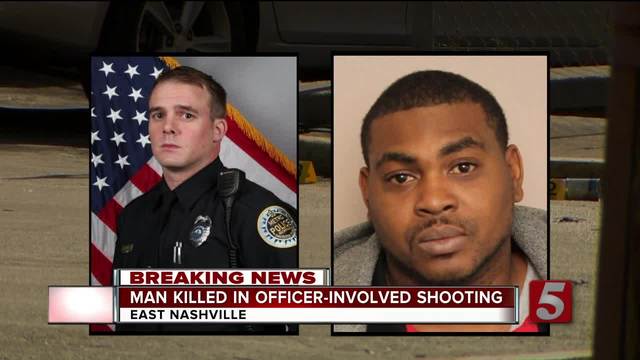 A suspect was killed after being shot by a Metro Police officer at a public housing complex just east of downtown.

The incident was reported shortly after 1 p.m. Friday at James A. Cayce Homes on South 6th Street.

They said Lippert was in an unmarked police car in a parking lot on South 6th Street when he saw Clemmons run the stop sign.

Clemmons parked his SUV outside a Cayce Homes building and was getting out when Lippert drove up to talk with him about the traffic violation.

Officials said the suspect then led Lippert on a short foot chase that ended in a physical altercation when Lippert tried to take Clemmons into custody.

During the struggle, the suspect dropped a fully loaded .357 magnum gun. The two men fought to retrieve it.

According to police officials, the officer gave repeated commands for Clemmons to drop the gun, but he refused.

Police said Lippert believed he was in imminent danger and fired three shots at Clemmons just as he was turning to move between two parked vehicles.

Clemmons was hit in the lower left back by what was believed to have been two rounds. He was taken to Vanderbilt University Medical Center where he died in surgery. Watch paramedics arrive to the scene here.

Police officials said Officer Lippert retrieved Clemmons’ gun from the parking lot and placed it into a police car for safekeeping.

He was on probation after receiving an 8-year sentence in 2014 for cocaine conviction.

Sky5 flew over the scene and showed a heavy police presence in the area.

Clemmons' sister, Britta Goodner, told NewsChannel 5 he didn't have a weapon on him.

"My brother got killed today...and I just want to know why, why. Please help me get this answer," said Goodner.

She and other family members gathered at the hospital entrance to pray. She said Clemmons has two little boys.

Officer Lippert is a 5-year veteran. He was placed on routine administrative assignment pending investigation.

MNPD officials said they have obtained and were reviewing security footage of the incident from the Metropolitan Development and Housing Agency's cameras in the housing complex.