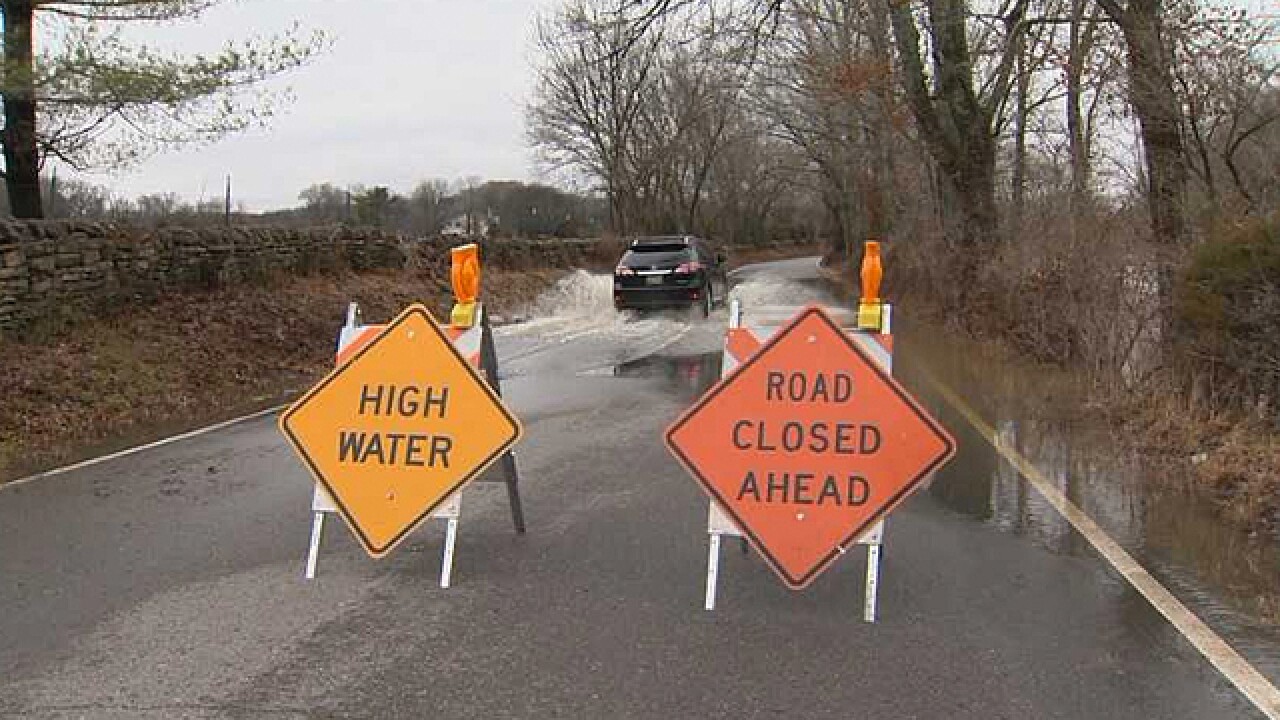 "This was a little frustrating," said Grant Campbell, who ran into high water on Temple Road. "We'll have to reroute and figure out another way to Westhaven, but we'll get there."

But one group said flooding has been a symptom of a larger problem, and the weather hasn't been solely to blame.

"This is a very valuable, historic landscape and sadly gets punished more and more with floods because all of the growth and development happening in Williamson County," said Laura Turner, with Citizens for Old Natchez Trace.

"This area is actually very beneficial because it acts like a sponge," Turner said. "But it comes up way too quickly because of all the rooftops and parking lots that are happening. We are doing everything we can to slow down the out of control growth train."

According to Williamson County officials, several roads remained closed through Sunday. Each was marked by yellow signage that warns drivers the road is closed.

Failure to turn around could result in a citation.