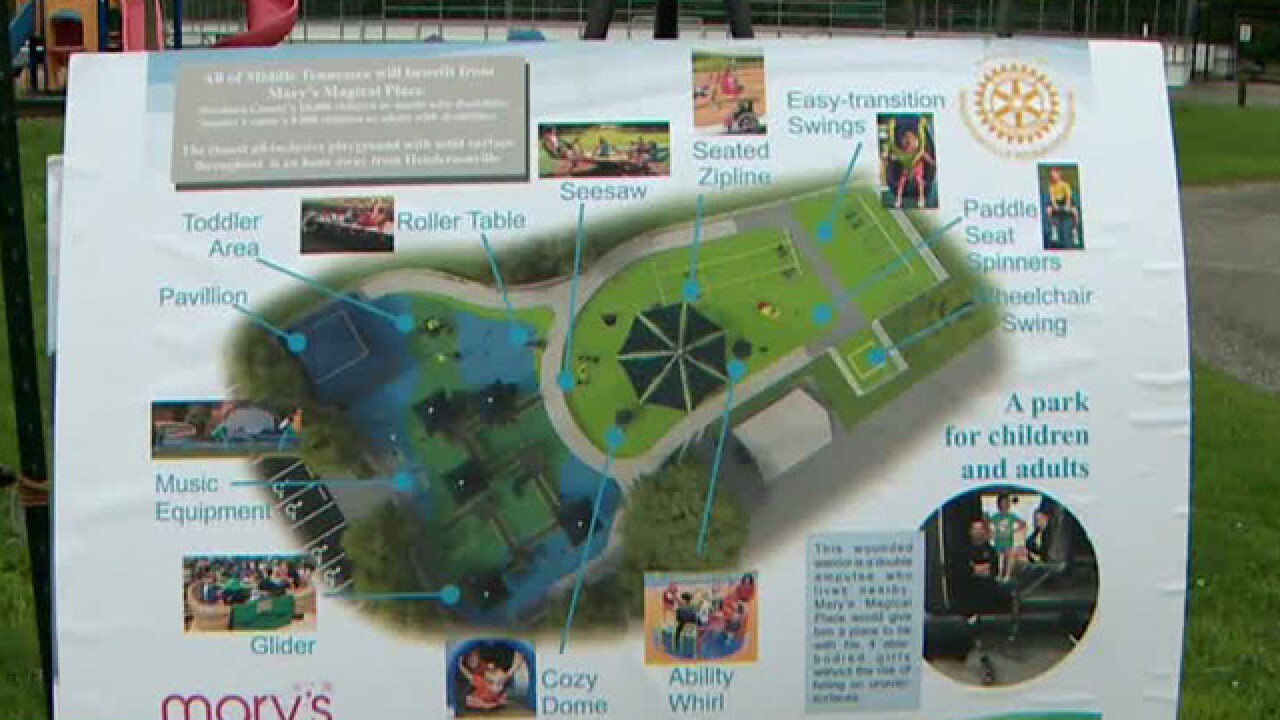 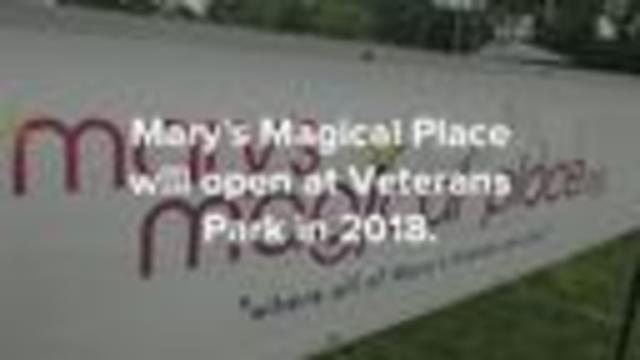 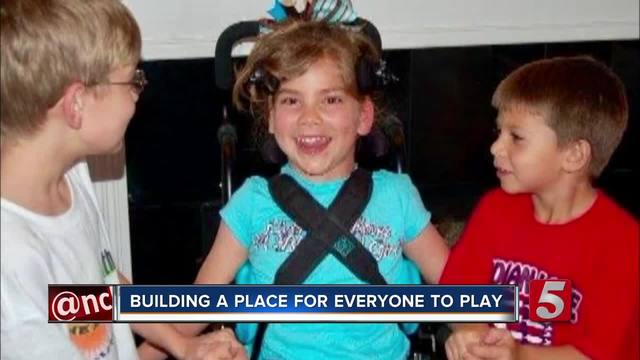 Volunteers have planned to pay for and build a playground that will be accessible for children and adults of all abilities to honor a Hendersonville teen who died from complications of cerebral palsy.

Mary McAuley, 14, was wheelchair bound all her life, though her mother says she never let disabilities define her daughter.

"Where we went, Mary went," Rachel McAuley said. "We took her camping, she went to school, we took her to ball games."

But Rachel said one place always proved too challenging.

"One of the hardest things was right here in my hometown, I couldn't take her to the playground," Rachel said.

Navigating sand, wood chips, and stairs, all so Mary could sit on the sidelines, was a battle Rachel ultimately gave up. Her neighbor, Carol Ernst noticed the missed memories the day Mary died.

"Mary's dad pulled out a picture of our children on a play set and the first thing I thought of was 'Wow, Mary never got to play over there,'" Ernst said.

That's when Ernst came up with the idea to build a playground that would include all children and their parents. The plan features leveled turf, a tiered play set with ramps, and three pieces of equipment anyone can access without leaving their wheelchair, including a swing.

It will be called Mary's Magical Place.

Ernst and a small army of volunteers are fundraising until Oct. 31 for the project which will be built at Veterans Park.

The project is currently part of a nationwide project to win funding, but they need your votes.

To vote, go to marysmagicalplace.org and click vote now.