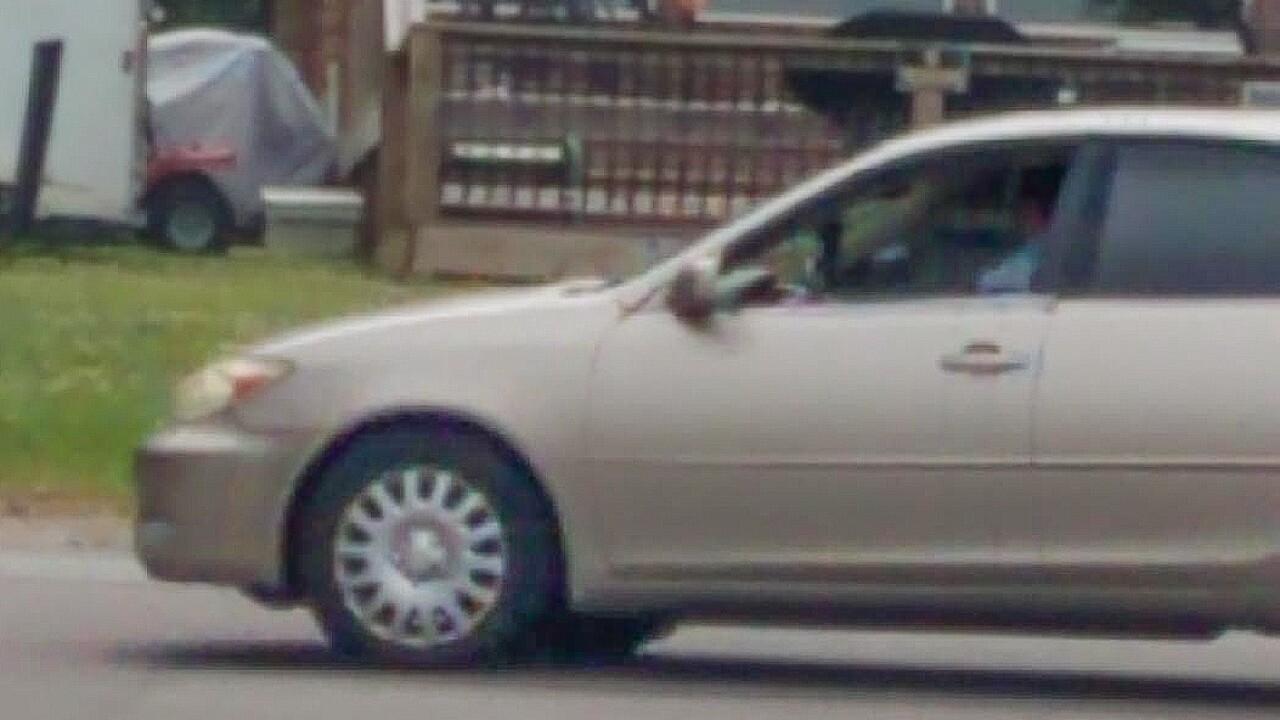 HENDERSONVILLE, Tenn. (WTVF) — Hendersonville police say they want to speak with a man who reportedly approached children at a beach on Saturday morning.

Police said officers responded to a “complaint of a suspicious person” around 11 a.m. at 200 Lock 3 Access Road.

Officers said they were told that a man approached children who were with a family at the beach area “in a way that made others suspicious of his intentions.” He got into a gold-colored 2001-2006 Toyota Camry and drove away from the area.

Police said he was described as being in his late 50’s or early 60’s with a thin to medium build and approximately 5’6” tall. He was wearing pull-on work boots, dark blue jeans, and a short sleeve shirt. He had a mustache, and medium length dark, wavy hair.