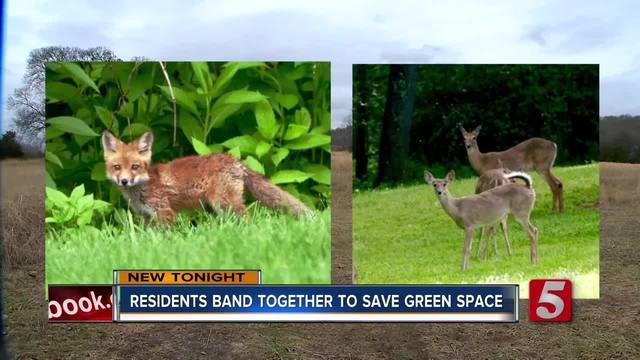 A community came together to save 73 acres from being developed into residential housing. 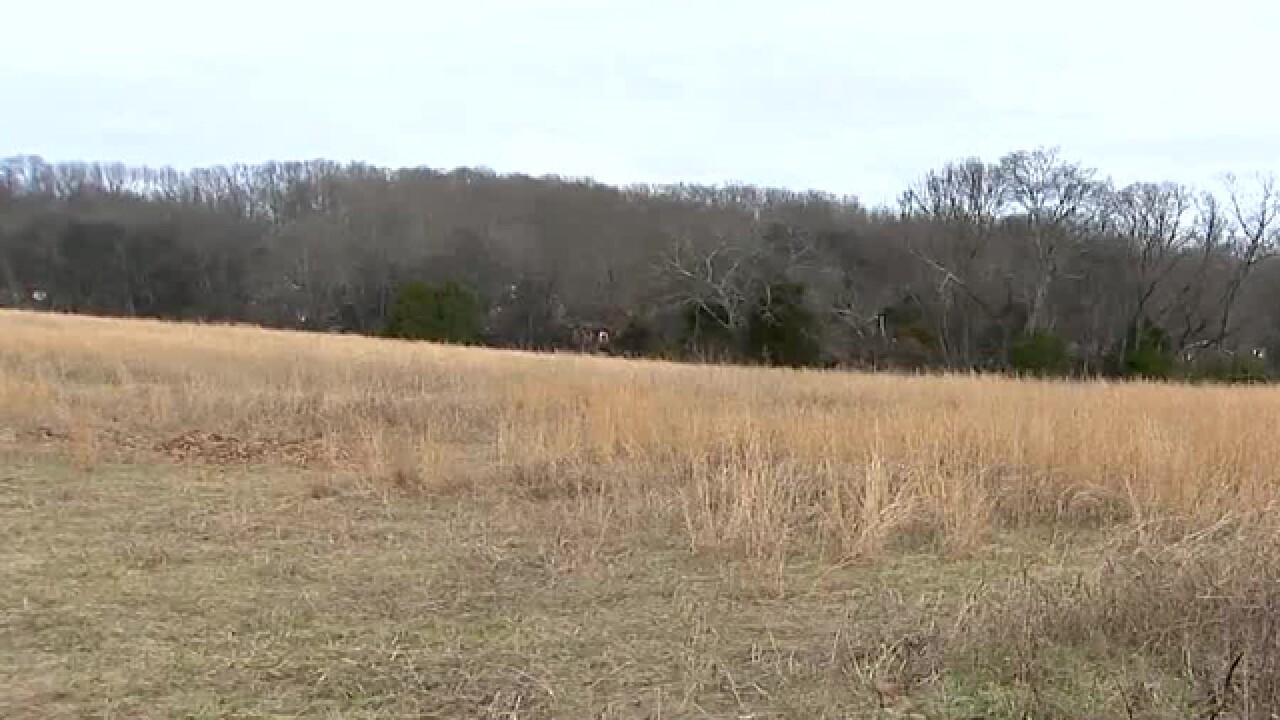 A community came together to save 73 acres from being developed into residential housing.

The city of Hendersonville had until December 31, 2017 to purchase the land from the investor. Yet, since the city did not have sufficient funds, the land was made available for anyone to purchase.

Residents hope to raise the $3 million to turn the open space into a park. They're also hoping to preserve the land for wildlife.

The Mayor created a committee of people to try to save the land.

The investor would not give the citizens an extension to raise the money; therefore, they have to have the money raised as quickly as possible to prevent another buyer from purchasing the land.

So far, the community has raised hundreds of thousands of dollars, but they still don't have enough.

"We have one that’s $25 which we think is probably a school child, to someone pledging $35 thousand. What we need is a lot more to get to the $3 million mark," said Len Jannaman.

The committee is holding a public meeting for residents to attend on Monday at First Baptist Church, 106 Bluegrass Commons Blvd. at 7 p.m. in Hendersonville.

Anyone can donate on the Friends of Indian Lake Peninsula web page.