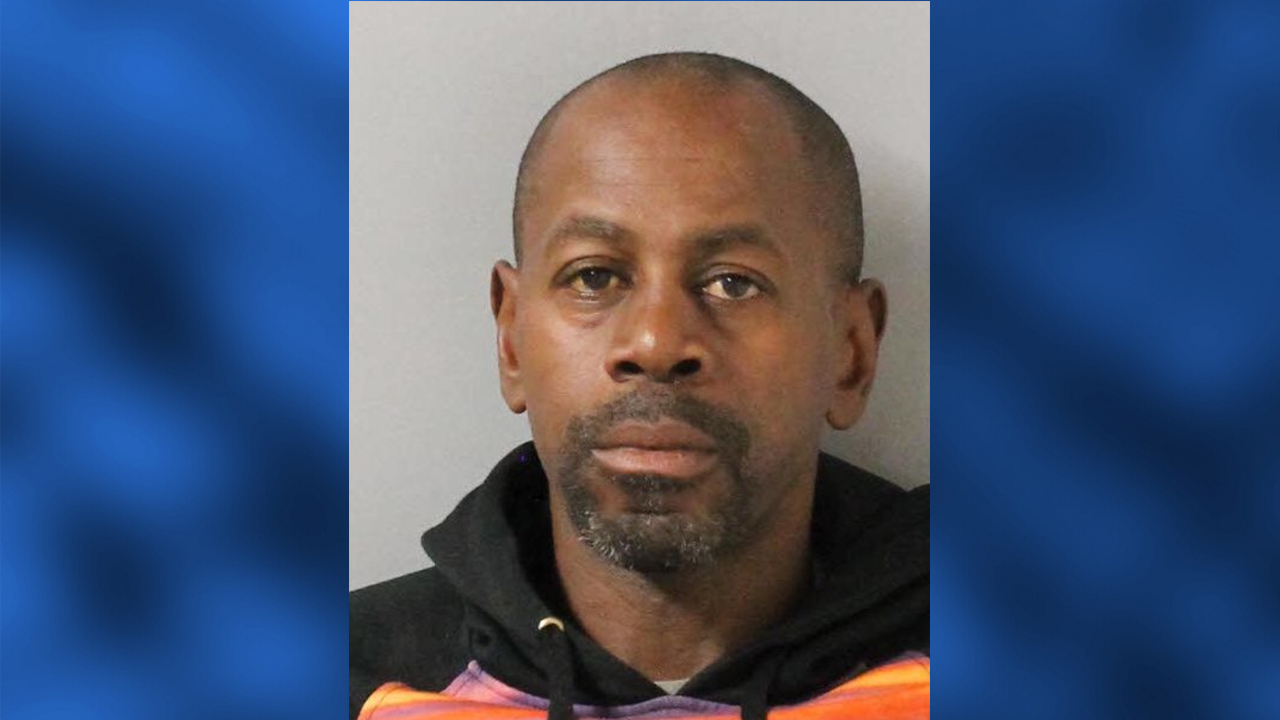 Douglas Talley was booked into the Davidson County Jail on November 6, 2019.

NASHVILLE, Tenn. (WTVF) — Metro Nashville police officers have captured a suspect in an 18-year-old murder case who had recently been added to the state's most wanted list.

Tennessee Bureau of Investigations said Douglas Talley was wanted for the murder of Etta Etheridge in 2001.

Etheridge was found dead inside her home in Paris, Tennessee on June, 8, 2001.

Through an investigation by TBI agents and the Paris Police Department, new evidence led them to pursue Talley for her death.

Metro police said Wednesday he was taken into custody in Nashville. He was booked into the Davidson County Jail while waiting for transportation to Henry County.

UPDATE: MOST WANTED Fugitive Douglas Talley has been taken into custody by Metro Nashville Police. Thank you to all who helped spread the word! pic.twitter.com/drn5C1KGbk