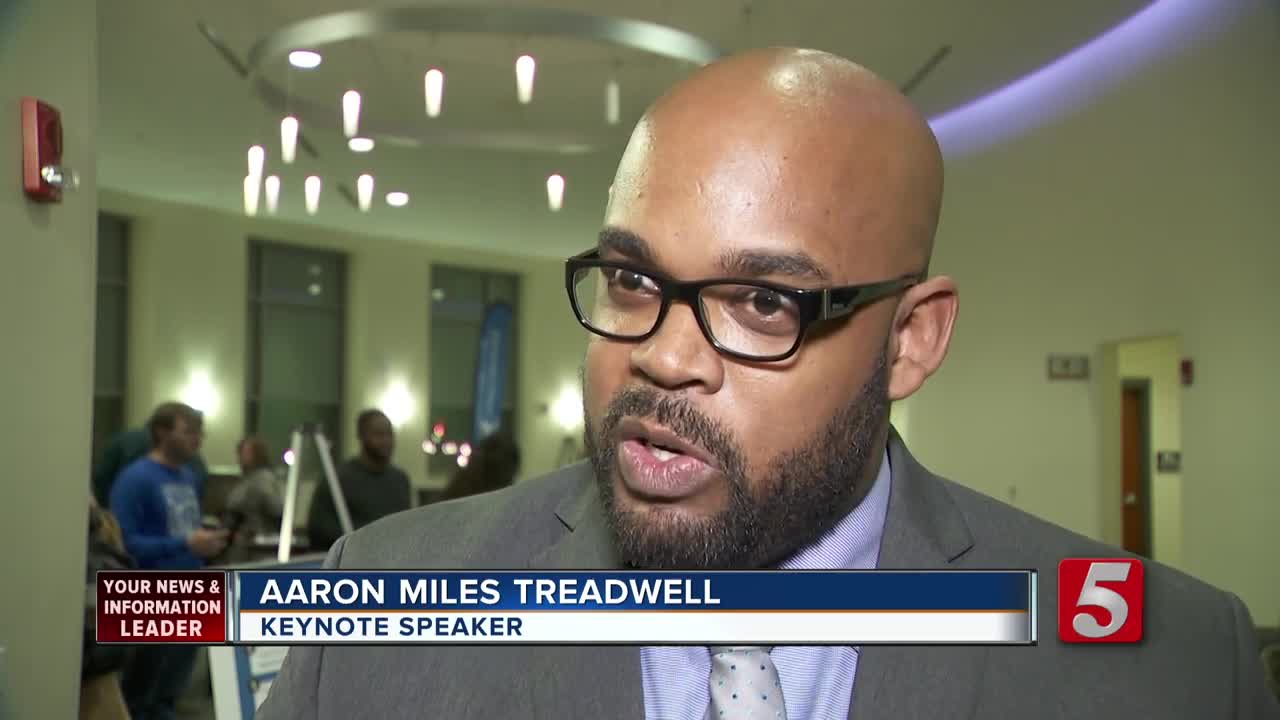 Students and the community also came together tonight to remember the civil rights icon. A service and candlelight vigil was held at Middle Tennessee State University. 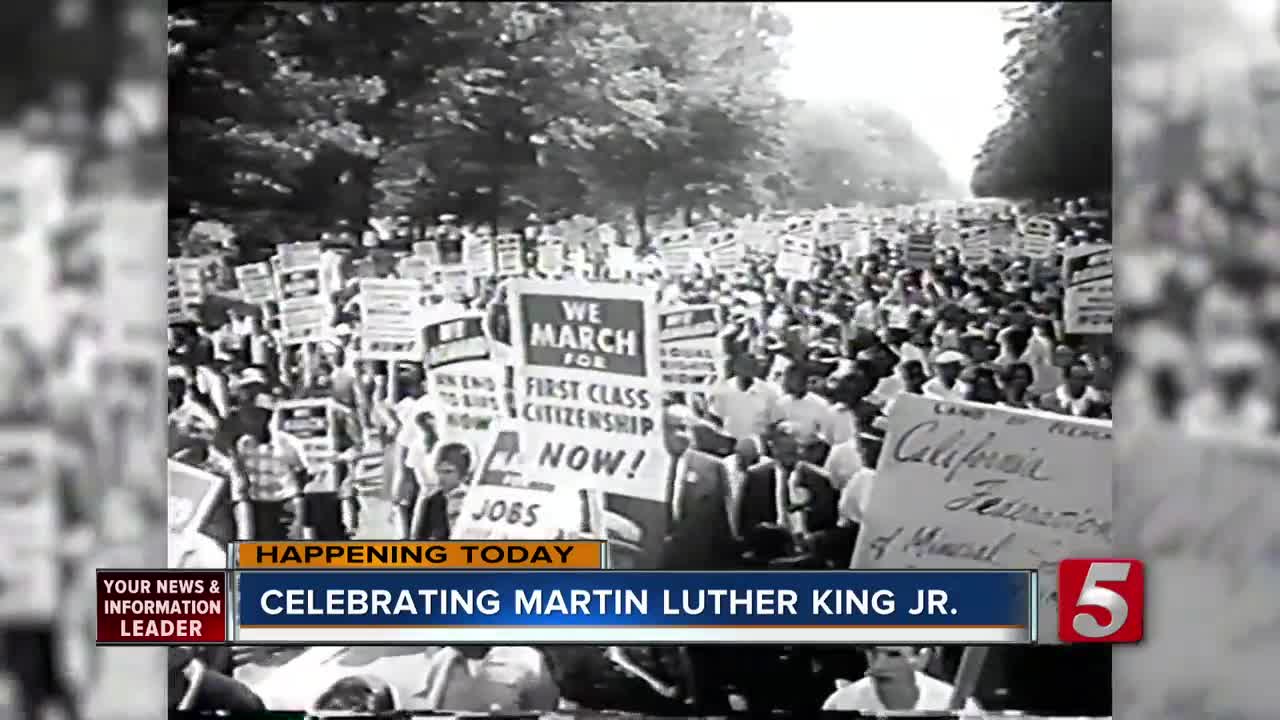 Monday is a designated federal holiday marking the birthday of the iconic civil rights leader. King was born on January 15, 1929.

Governor Bill Lee was at Tennessee State University this morning, participating in the Interdenominational Ministers Fellowship and the MLK March. The march began at the Jefferson Street Baptist Church and concluded with a convocation at the university's Gentry Center.

This marked the 30th anniversary of the event.

The Rutherford County Area Habitat for Humanity held a day of service from 8:30 a.m. to 3:30 p.m. on State Street in Murfreesboro. Hands on Nashville and community volunteers will also take part in the event.

The MTSU chapter of Alpha Kappa Alpha will also led a spiritual service and candlelight vigil at 6 p.m. Dr. Aaron Treadwell, who works at the university and is also a local pastor, will deliver the key-note address this year.

Students and the community also came together to remember the civil rights icon. Organizers say it's important not to forget Dr. King's legacy and to find new ways to share his message.

Martin Luther King Jr. Day was observed in the United States for the first time in 1986. Congress designated it a National Day of Service in 1994.

From the archives: Photos of Martin Luther King Jr. and his lasting impact