Here’s your chance to own items belonging to Elvis, Johnny Cash and Garth Brooks 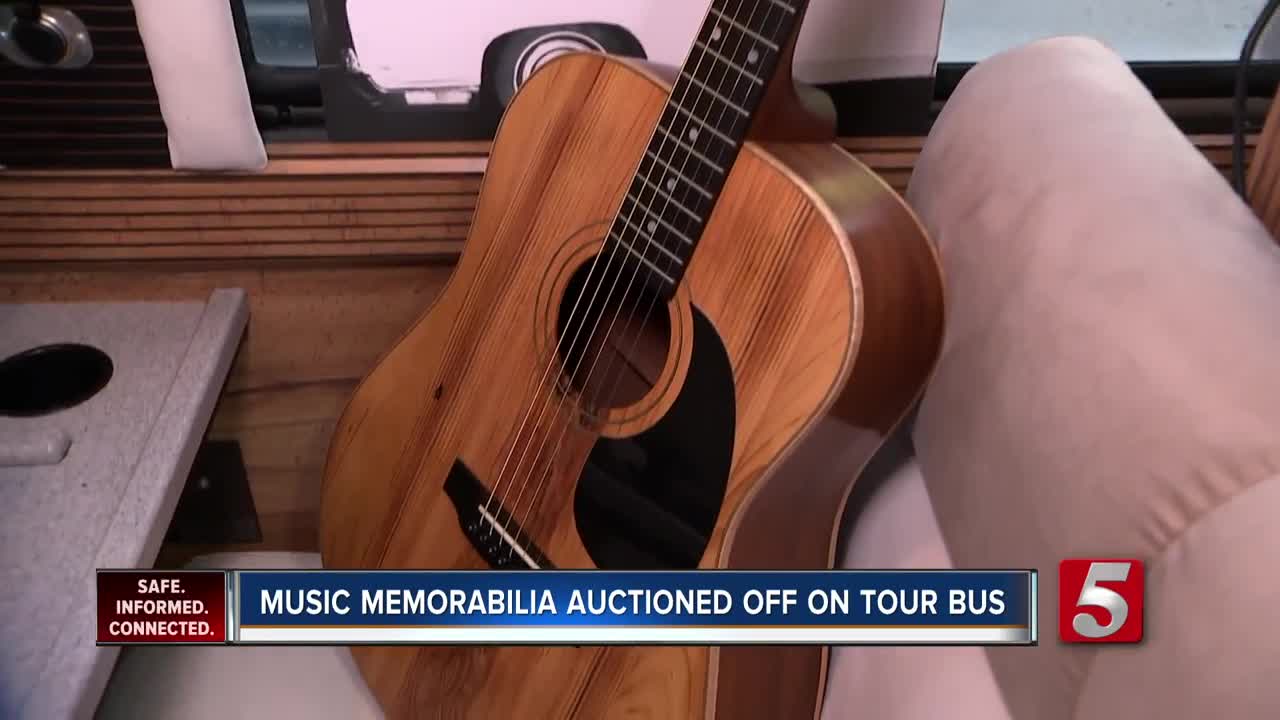 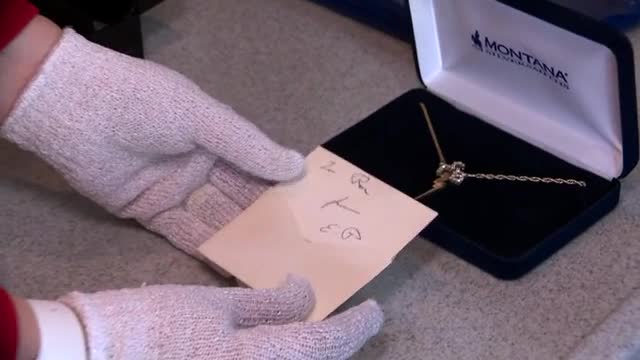 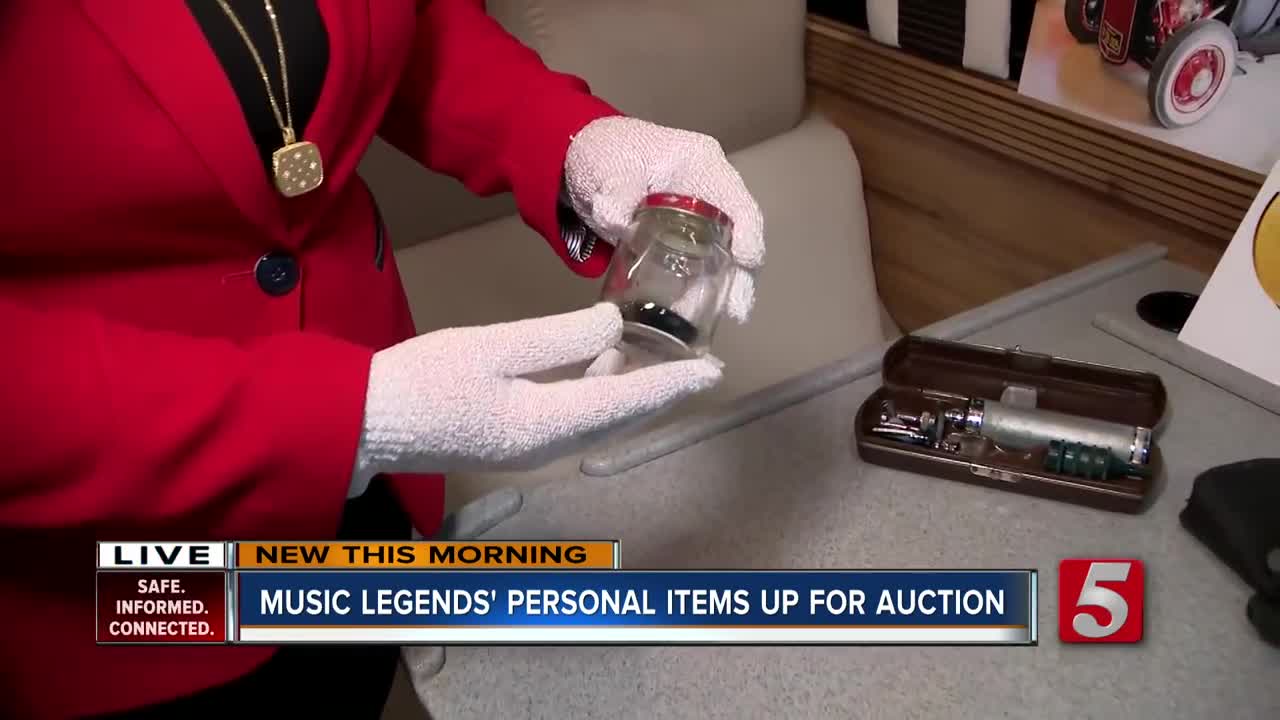 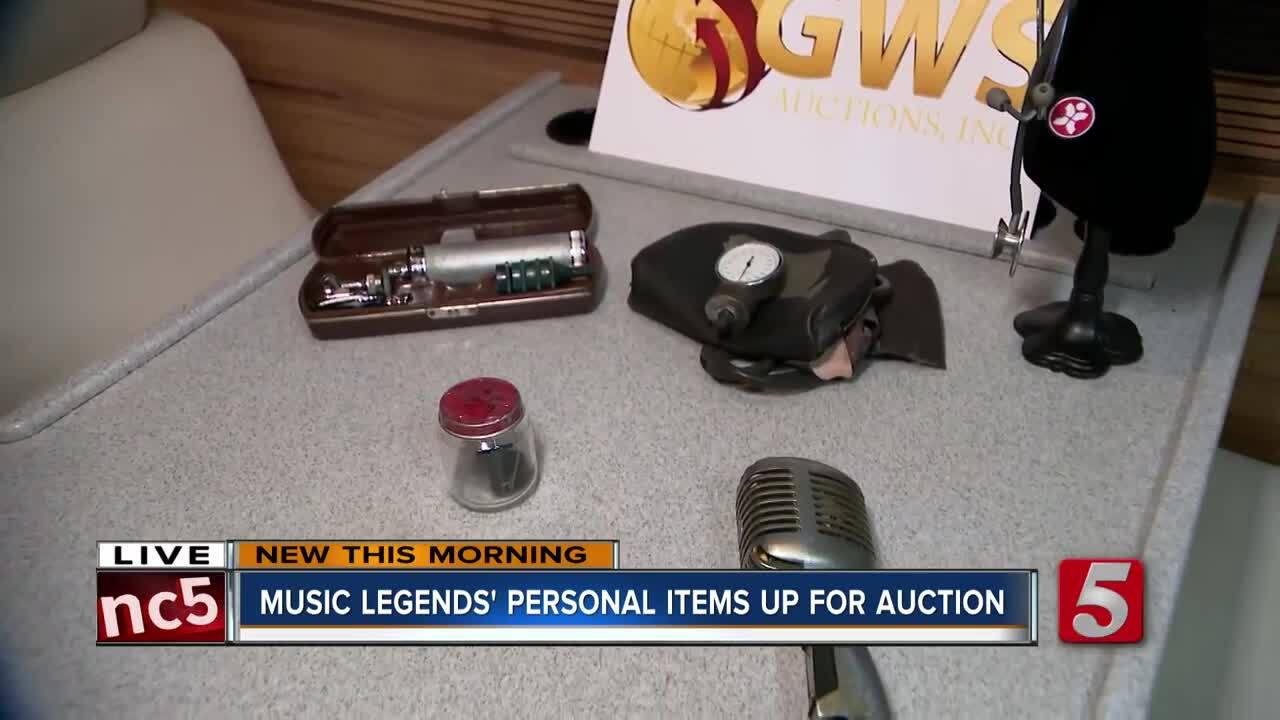 NASHVILLE, Tenn. (WTVF) — Memorabilia from some of the most iconic stars and artists of all time are hitting the auction block later this month and NewsChannel 5 got a sneak peek.

“Hubba Hubba Bubba!” Anyone want #Elvis memorabilia? You have a chance to get your hands on some this month. pic.twitter.com/3aCQ5JaLe9

NewsChannel 5 got a look at some of the items aboard Garth Brooks’ tour bus, which is also being auction off later this month.

“It makes perfect sense to bring some of this incredible memorabilia to Music City USA aboard the Garth Brooks tour bus we will be auctioning,” said Brigitte Kruse, Founder of Kruse GWS Auctions. “I look forward to meeting fans, media and collectors alike during our two-day visit to Nashville.”

PHOTOS: Here’s your chance to own items belonging to Elvis, Johnny Cash and Garth Brooks

Some of the personal items include: