James Shaw never intended to become a hero when he walked into Waffle House on Murfreesboro Pike in Antioch at 3a.m. on Sunday morning but the 29-year-old single father likely saved dozens of lives when he managed to wrestle a loaded AK-15 from the hands of a gunman. 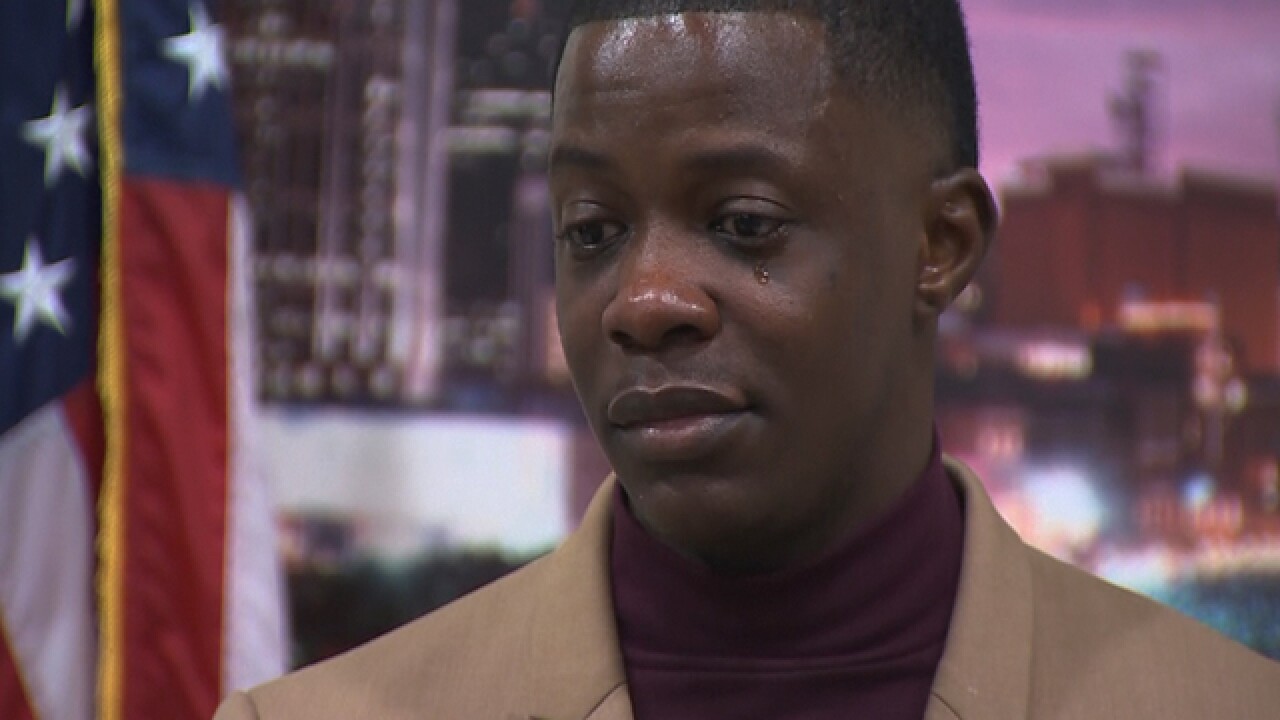 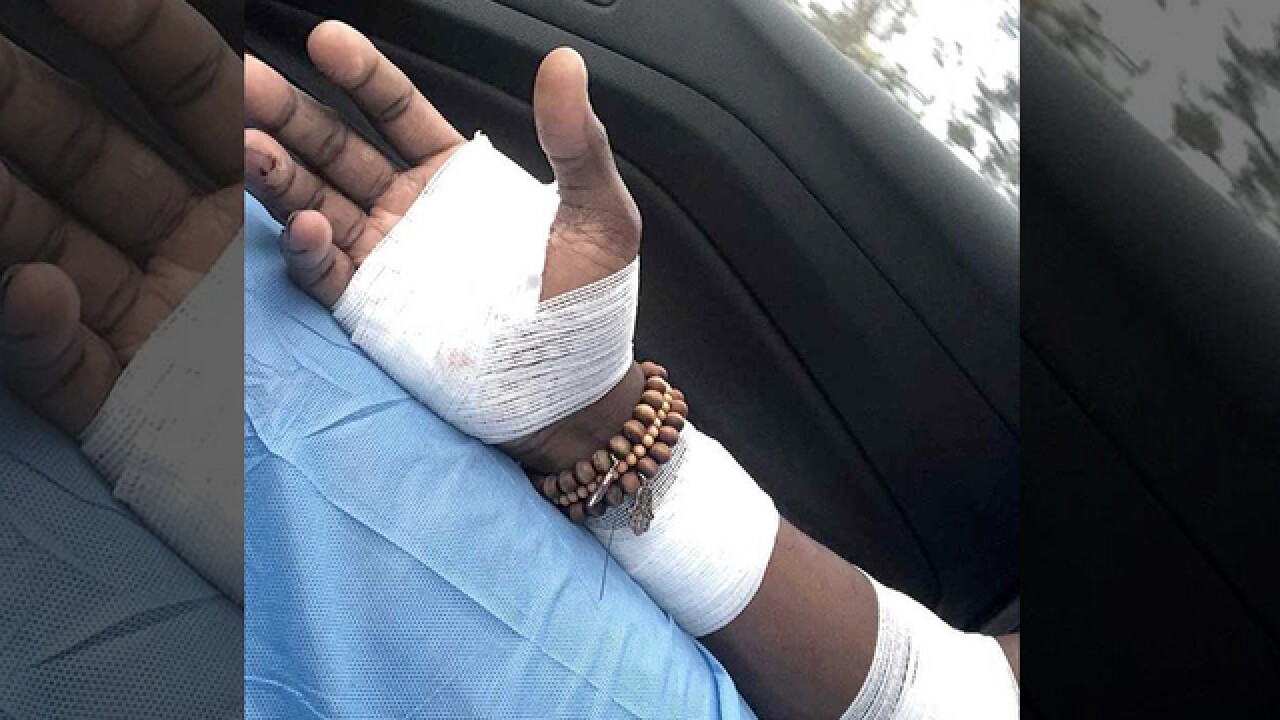 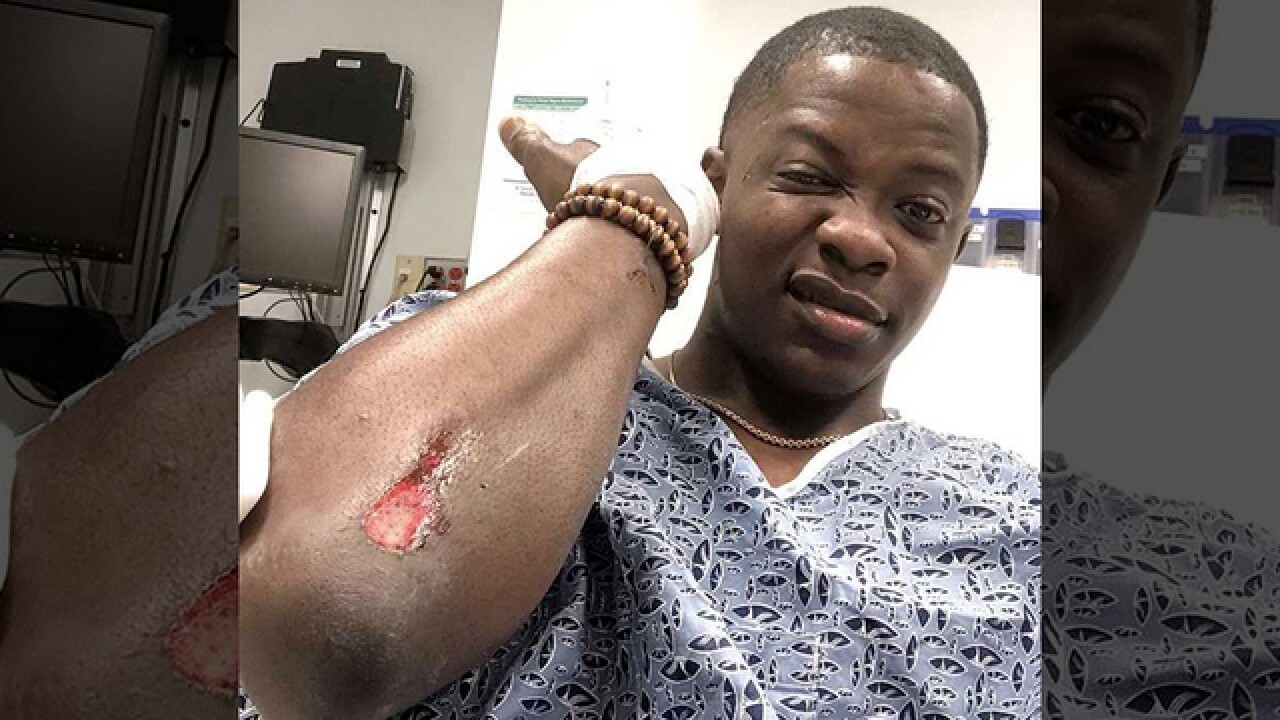 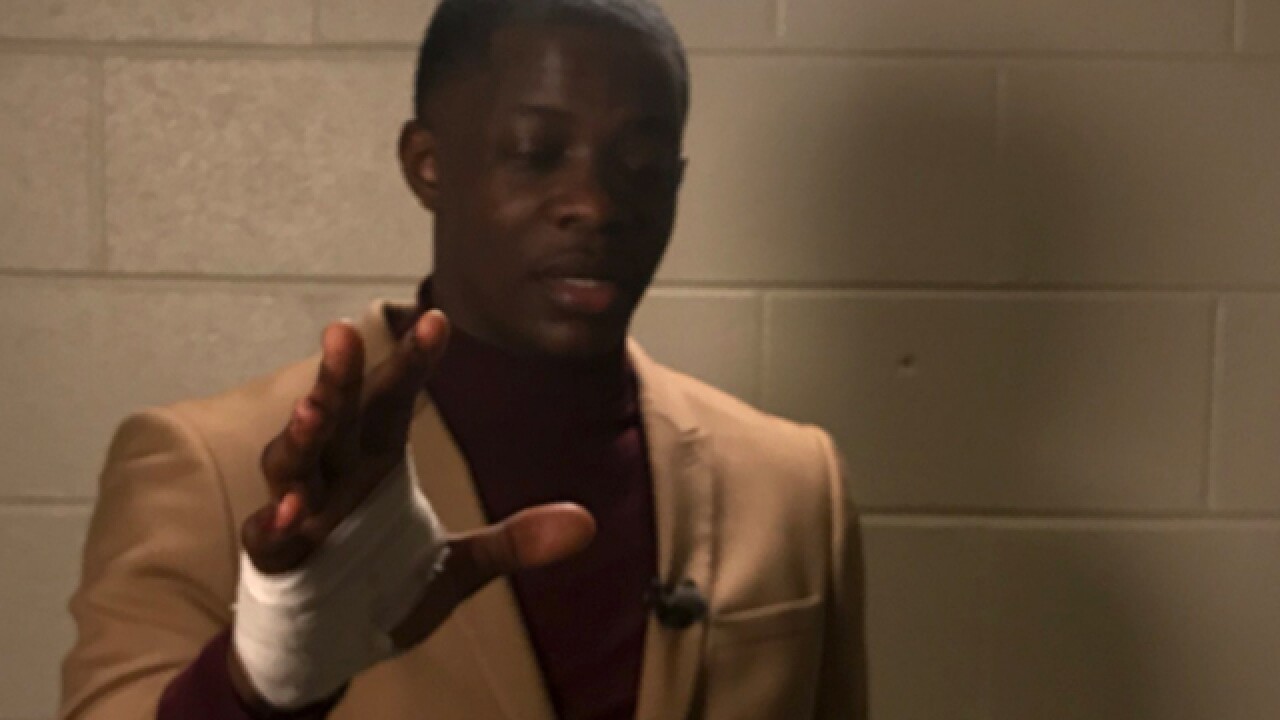 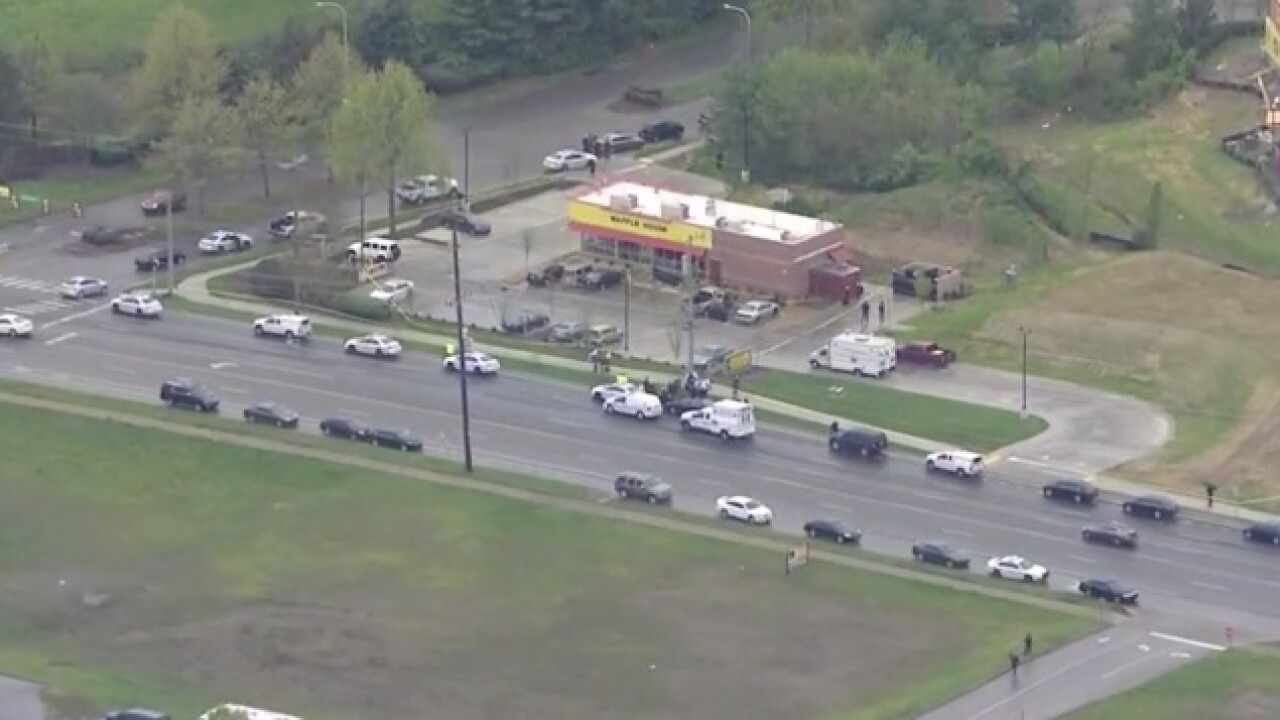 James Shaw never intended to become a hero when he walked into Waffle House on Murfreesboro Pike in Antioch at 3 a.m. on Sunday, but the 29-year-old single father likely saved dozens of lives when he managed to wrestle a loaded AR-15 from the hands of a gunman.

James and his friend BJ McMurry had been at a bar nearby on Saturday night. They had initially stopped at the Waffle House on Bell Road but decided it was too crowded and instead drove to the Murfreesboro Pike restaurant, not knowing the chaos and carnage that would soon unfold.

For James, a TSU graduate, the gunfire at first sounded like dozens of plates falling from behind the counter. As the front windows began shattering though, he knew something was wrong.

"It was pretty chaotic," James said a few hours after the shooting.

As Metro Police said Travis Reinking was unloading round after round inside the busy restaurant, James noticed the gun jammed and saw an opportunity to act.

"It wasn't a process of thinking, it was more of a now... I have to do this now or it's not gonna be. If I let him reload this weapon there won't be another chance. It was like shooting fish in a barrel," James recalled.

James Shaw managed to wrestle the weapon from the hands of Travis Reinking. The barrell of the gun was so hot it singed the skin off of his hands and fingers. He would later be taken to the hospital and treated for third degree burns.

Metro Police said his actions saved the lives of countless patrons inside the Waffle House but James is still focused on the four people who didn't make it out.

"I'm sorry I couldn't get to them any faster. So much life was lost, and there's no reason for it," he said.

This is James Shaw. He's a hero. His hands are burned severely from grabbing the assault rifle used to kill four people inside a Nashville Waffle House. He likely saved dozens of lives pic.twitter.com/WV7KQlzA2R

"He is the hero here, and no doubt he saved many lives by wrestling the gun away and then tossing it over the counter, and prompting the man to leave," Metro Police Spokesperson Don Aaron said.

A witness who was in the parking lot said Shaw rushed in while the gunman had stopped firing and was looking at the weapon.

"Had that guy reloaded, there were plenty more people who probably could have not made it home this morning," the witness said.

However, Shaw said he's not a hero. "I'm just a normal person," he said. "I took the gun so I could get myself out." But the community agreed, he's a true hero.

This is what a hero looks like. All of Nashville is grateful to James Shaw Jr. for intervening to prevent even more deaths and injuries at the Waffle House this morning. pic.twitter.com/wxBZhtVrNK

At a Sunday afternoon press conference the CEO of Waffle House personally thanked James Shaw, saying, "Mr. Shaw you are a hero. You are my hero."

This hero has also started a gofundme account to help the victims of the shooting.