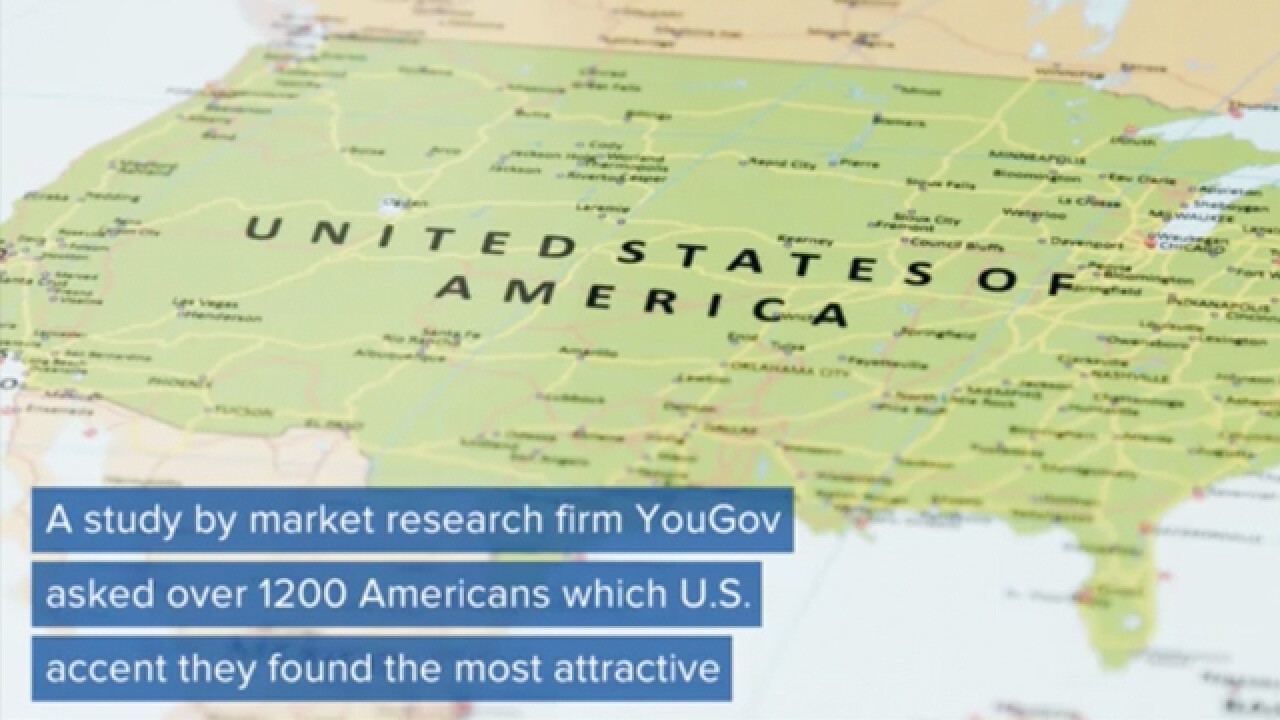 A new study has revealed which accents Americans find to be the most attractive, and the winner was clear: people have some serious love for the Southeast.

YouGov released a study that asked 1,216 Americans over the age of 18 about their favorite accents.

CBS News says the firm used nine options, ranging from regions to well-known dialects in cities, including the question: "Which American region/city do you think has the most attractive accent?"

The poll found that Americans find British accents the most attractive of international inflections.