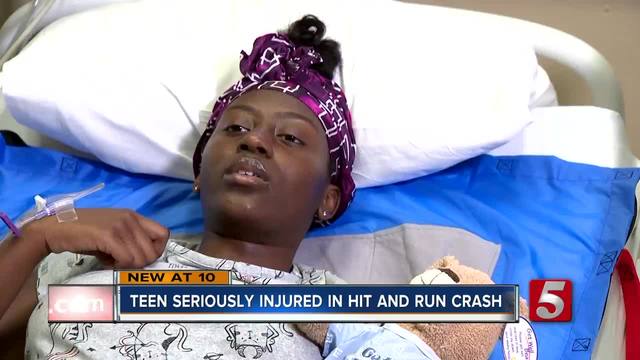 A teenager is lucky to be alive after being seriously hurt in a hit and run accident. 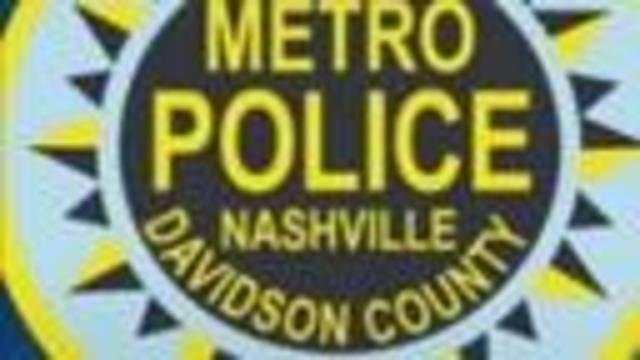 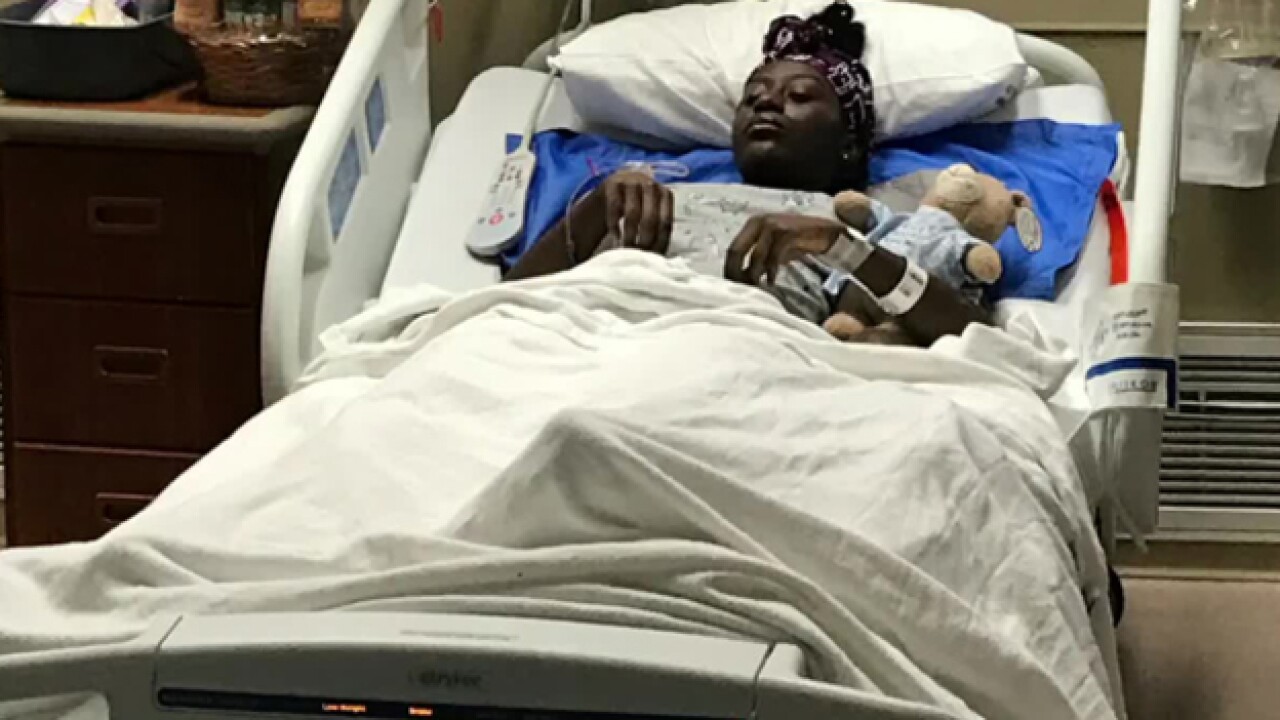 A teenager is lucky to be alive after being seriously hurt in a hit and run crash.

Raven Settles, 18, spent several days at Vanderbilt University Medical Center where she was recovering.  She has a broken pelvis and is currently unable to walk.

“I can barely move my left leg,” said Settles. “I’m getting better by the day, but I’m still in a lot of pain.”

Settles says on Thursday, Nov. 1. she was walking home from work at Papa John’s on Old Hickory Boulevard in Bellevue just before 7 p.m.  She crossed the street by Regions Bank, when a car hit her and took off.

“I just remember the black car coming full speed, and they hit me,” recalled Settles.

Witnesses stopped to help her.  Settles said she remembered a man covering her with a blanket and offering to call her mother. Another woman called 911.  However, the driver who hit her was no where to be found.

“She was on the gurney when I got there,” said Marquictia Kelly, Settles' mother. “I talked to her, and told her to calm down and everything’s going to be alright.”

Metro police said the rearview mirror of the car that hit Settles was found at the scene.

Settles’ family has been by her side in the hospital ever since. They expressed frustrations with how Metro Police have handled the investigation, and hoped people would come forward with information that could help identify the driver.

Kelly mentioned she thought a stoplight at the site of the crash would make the area safer for pedestrians.

Settles said she is grateful to the people who helped her after the scary ordeal, but said the person who hit her should be held responsible for their actions.

“I just feel like if you see someone crossing the street, you should stop,” said Settles.  “I don’t know why you wouldn’t stop.”

Settles was released from Vanderbilt, and moved to the Stallworth Rehabilitation Hospital, so she can learn to walk again.

Her family has started a Go Fund Me account to help with medical expenses: https://www.gofundme.com/raven-settles