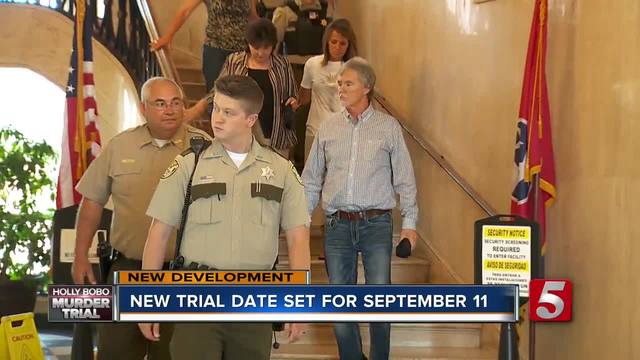 The Holly Bobo murder trial has been delayed until September after the state introduced new evidence in the case. 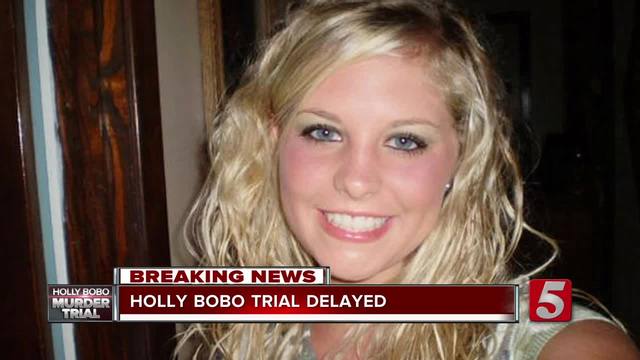 The Holly Bobo murder trial has been delayed until September after the state introduced new evidence in the case.

Zach Adam's trial was scheduled to begin on July 10. However, the trial was delayed to September 11 after prosecutors surprised everyone last week by revealing they recently recovered a gun that would be introduced as evidence.

Holly's mom is sitting in the second row of court crying, clearly this was a complete shock to her. #HollyBobo

It was unclear if it was the murder weapon or if it could be linked to Adams.

The gun was apparently found underwater, but it’s unclear as to where it was located.

The defense said they want to test the mud, water and sediment to determine how long it had been there. However, they couldn't do it by Monday.

Jury selection was set to begin Thursday morning, but that date has been moved to September 9.

"I want to try this case professionally and correctly," Judge C. Creed McGinley said before telling jurors they were being sent home today.

Bobo was 20 when she was reported missing from her home in Parsons in April 2011. Her disappearance led to a massive search in Tennessee and the South.

Her skull was found in a wooded area in Decatur County in September 2014.