Home Business Lawsuit To Be Filed In Nashville 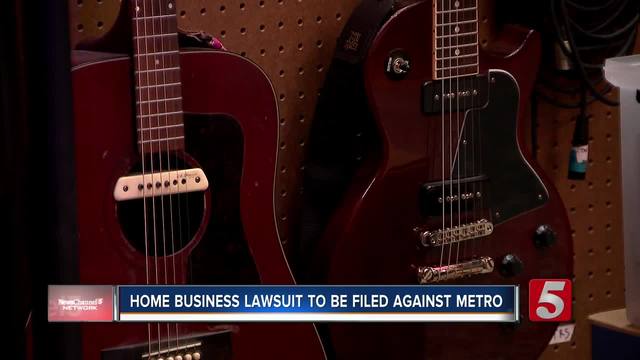 Two local business owners announced a plan to sue the city of Nashville over a law that prohibits them from operating their businesses out of their home. 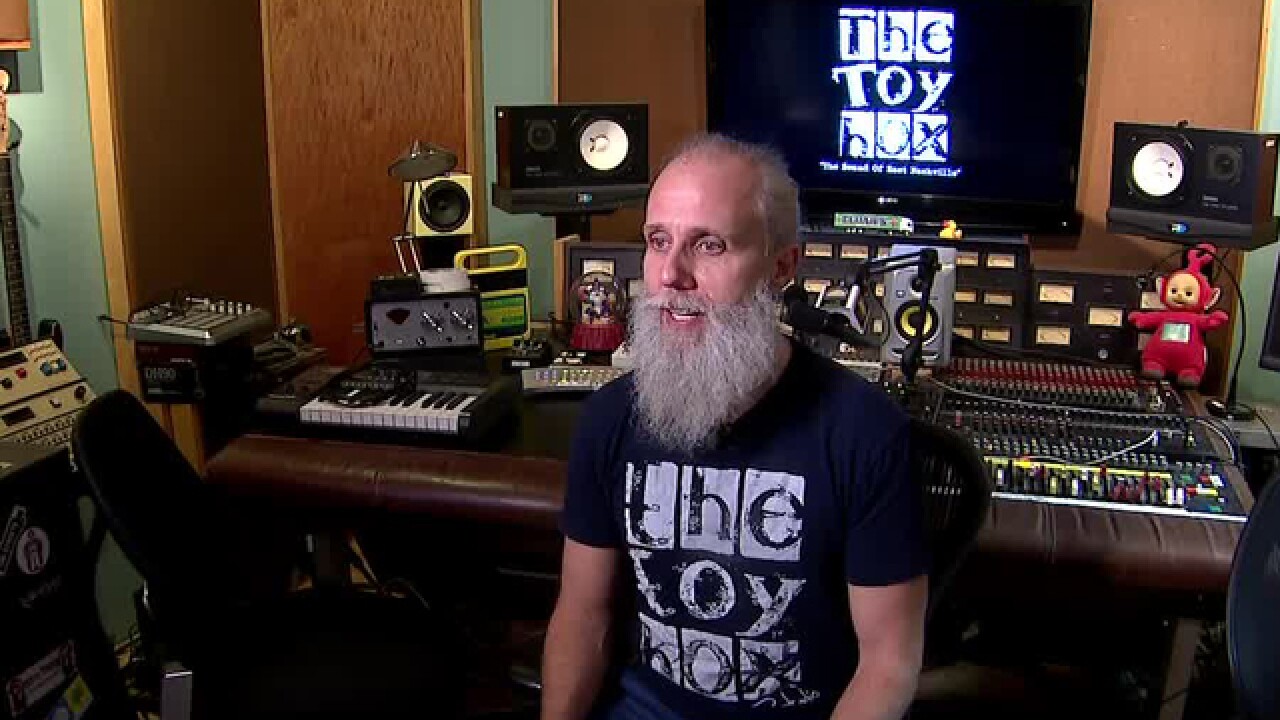 Two local business owners announced a plan to sue the city of Nashville over a law that prohibits them from operating their businesses out of their home.

One of the businesses is operated by Pat Raynor who cut hair out of her Donelson home, while the other was The Toy Box Studio run by Lij Shaw, a recording studio in East Nashville.

The Toy Box Studio had been operating in East Nashville for more than a decade with no problems, helping artists record hundreds of songs, including a project that won a Grammy award, but in 2015, Metro shut down the business.

Shaw said no neighbors ever complained to him about the business, and during an appeal of the decision, more than 50 neighbors actually signed a petition in favor of letting him operate the home studio in his neighborhood, but that appeal failed.

When it comes to the music scene, Shaw said he believes if there are no home studios, then up-and-coming or artists without sufficient funds won't be able to afford studio time.

"The music scene would just slowly die off," Shaw said.

Details on the lawsuit are expected to be released on Tuesday.