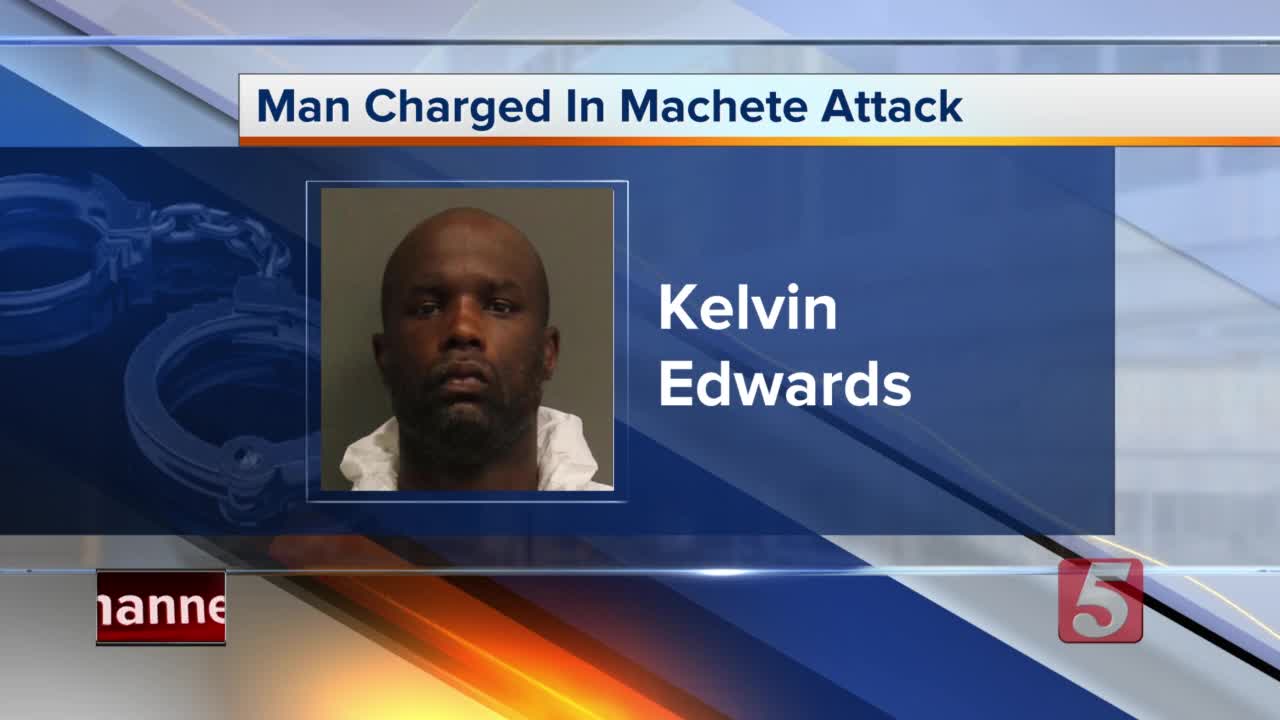 Two people are injured after attacked by a homeless man at a storage facility near downtown. 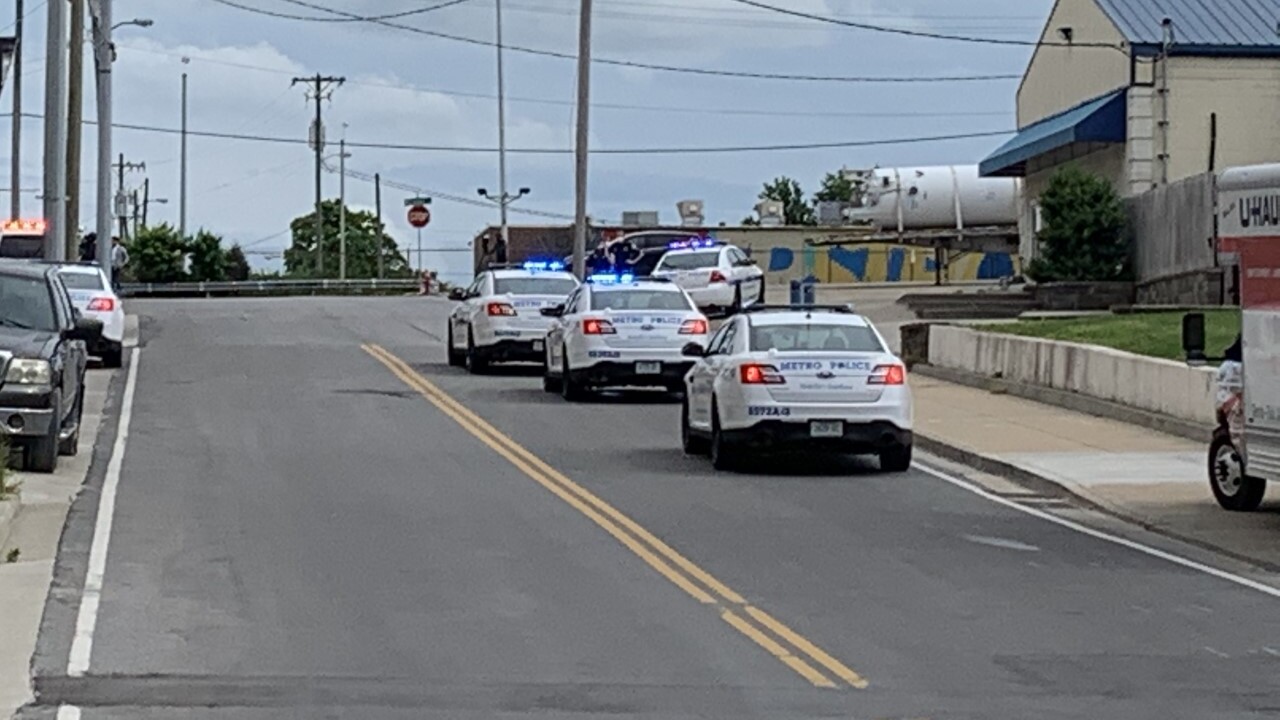 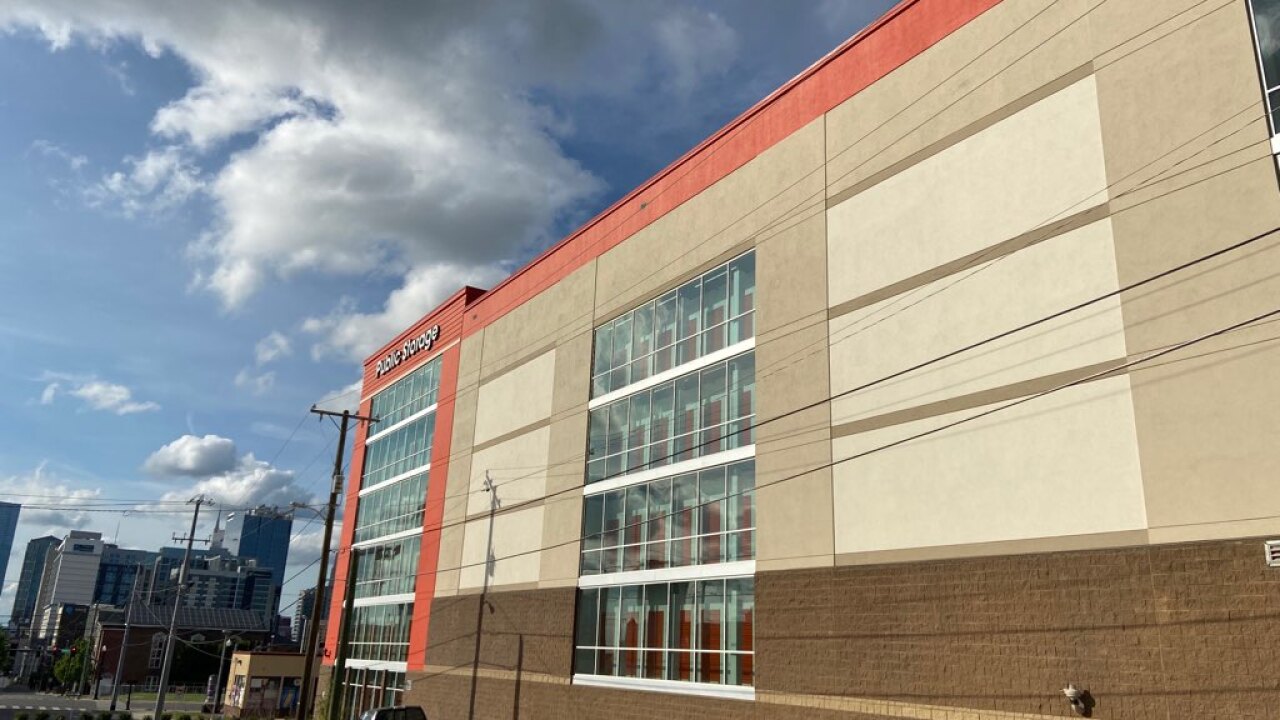 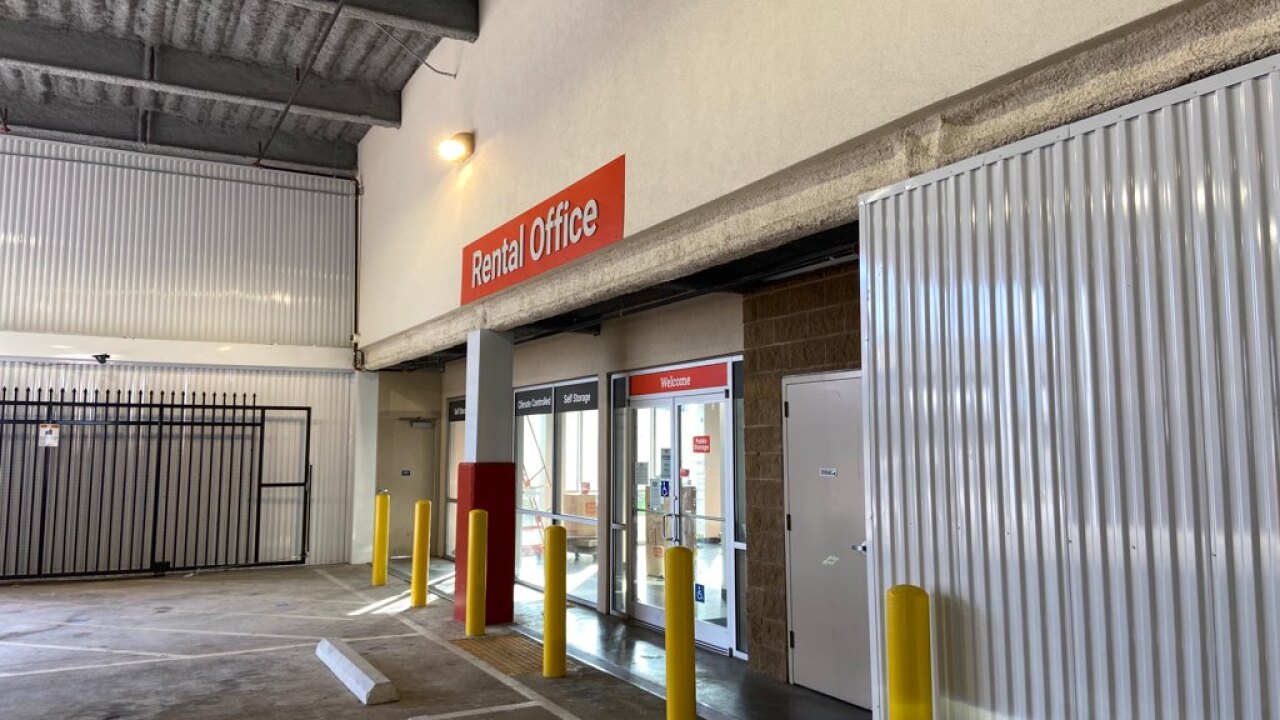 NASHVILLE, Tenn. (WTVF) — Two people are in critical condition after being attacked at a Public Storage facility near downtown.

Police say Edwards, who is homeless, got the 18-inch machete from his bin at the facility. One of the officers who gave aid to the crafts, said the Crafts had lost a lot of blood and were in a "great deal of distress."

Edwards surrendered to the first officers who approached the scene. Moments later, more officers rushed to help the Crafts, who were still inside the building.

Multiple officers put tourniquets on both Kevin and Leanne. Family members of the Crafts wrote a letter to the department saying the officers' fast actions saved the couple's lives.

While officers helped the Crafts, Edwards surrendered to officers as they approached the scene. He has a record of felony vandalism and assault. In an in interview with detectives, he expressed anger about the COVID-19 shutdowns and an inability to get into the Rescue Mission.

He is now charged with two counts of attempted murder.

The officers who responded to the attack described the scene and their efforts in a press conference Monday.

A GoFundMe was recently created to raise money for the first responders who were on the scene of the attack. According to the page, the money collected will be used to purchase Visa gift cards for the ten officers and two detectives who responded and dinner for the Central Police Precinct.