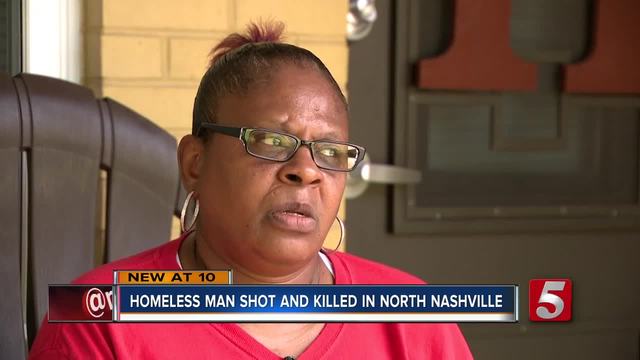 Family members are grieving and neighbors are upset after a homeless man is shot and killed in North Nashville. 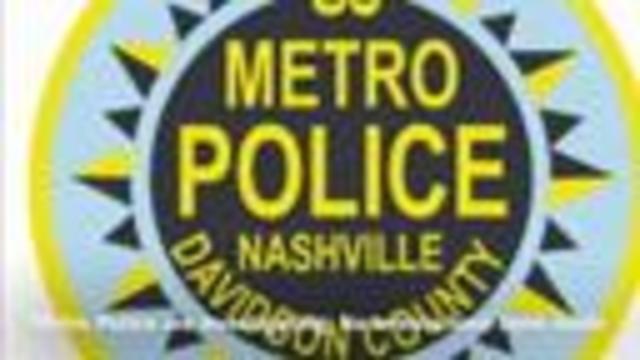 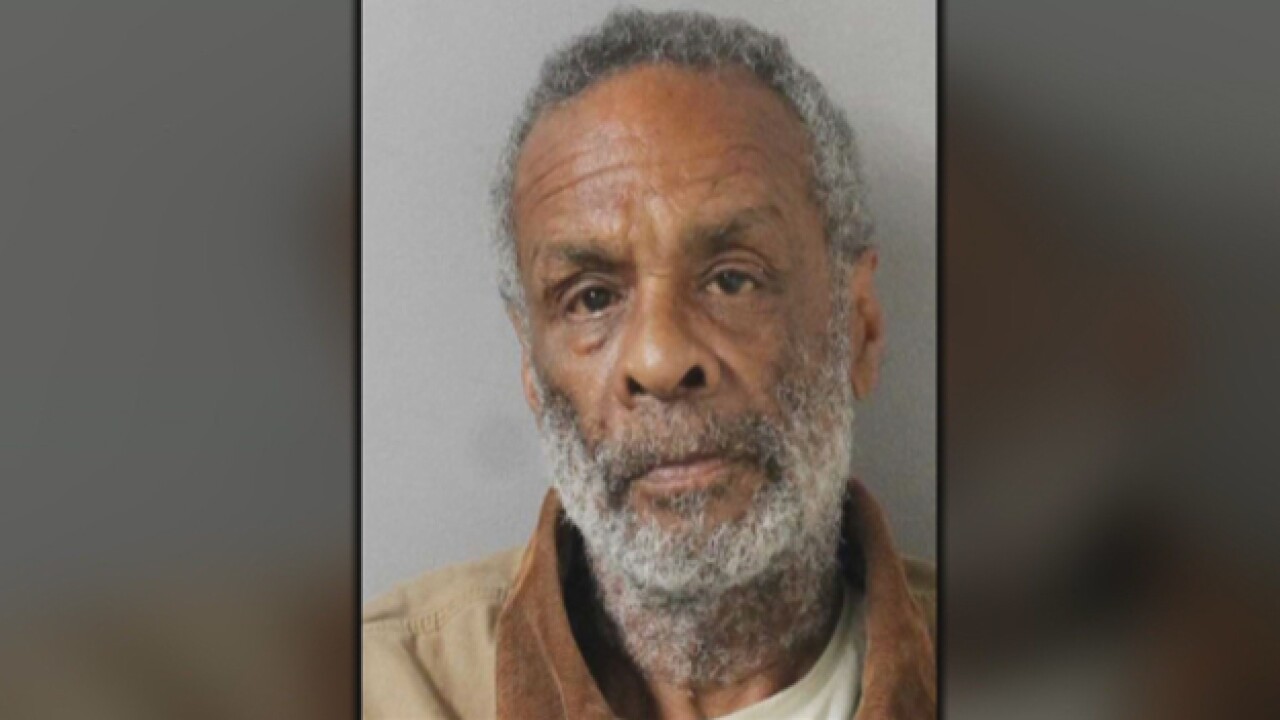 Family members are grieving and neighbors are upset after a homeless man is shot and killed in North Nashville.

The 66-year-old often spent time in the area, but neighbors said he was always friendly and never caused problems.

His ex-wife couldn’t think of any reason why someone would want to kill him.

“He was sweet and kind,” said Connie Wilson.  “It’s just heartbreaking to know they shot him down like that.”

Wilson said most people called Lumpkins “Sach.”  Wilson said he was well-educated, and homeless by choice.  She said after his mother passed away several years ago, he began struggling with alcohol abuse.

Even though they had been divorced for years, Wilson still checked in on him and was concerned about his well-being.

“I would worry about him,” said Wilson.  “Even though we weren’t together I would still go every so often and look for him to see if I could find him.”

Wilson said she hoped anyone with information on the case would come forward and call police.