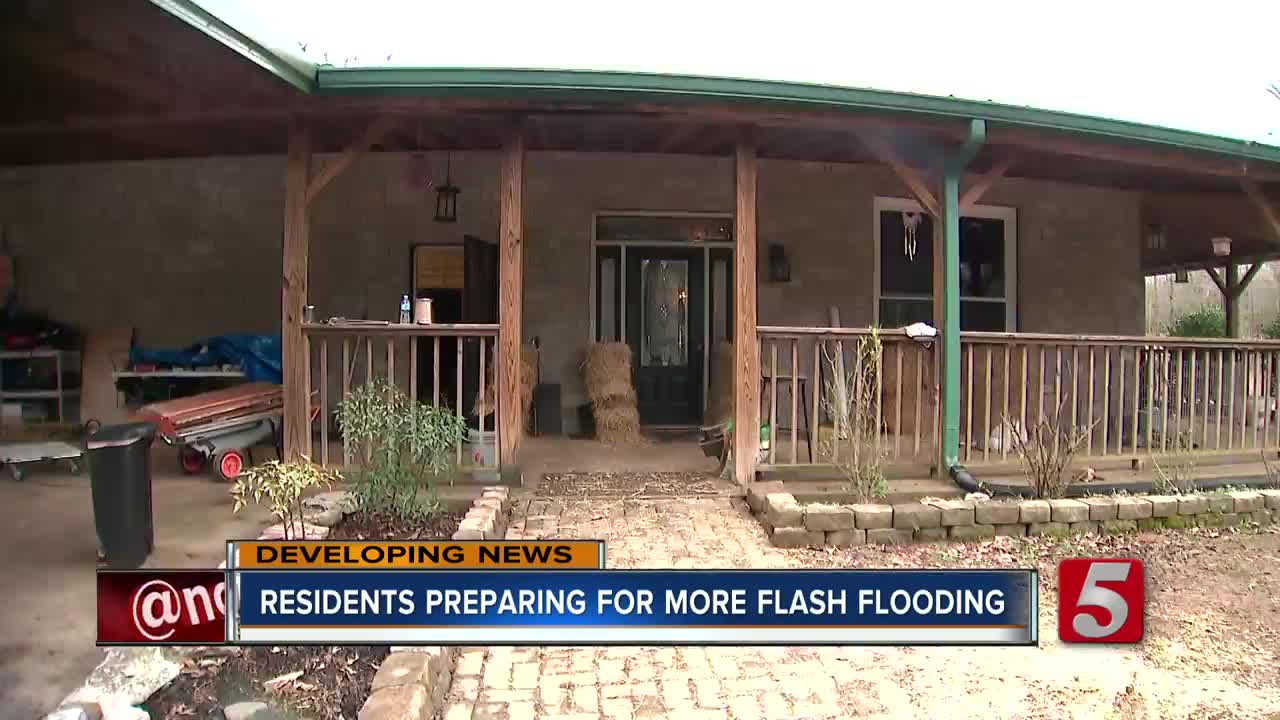 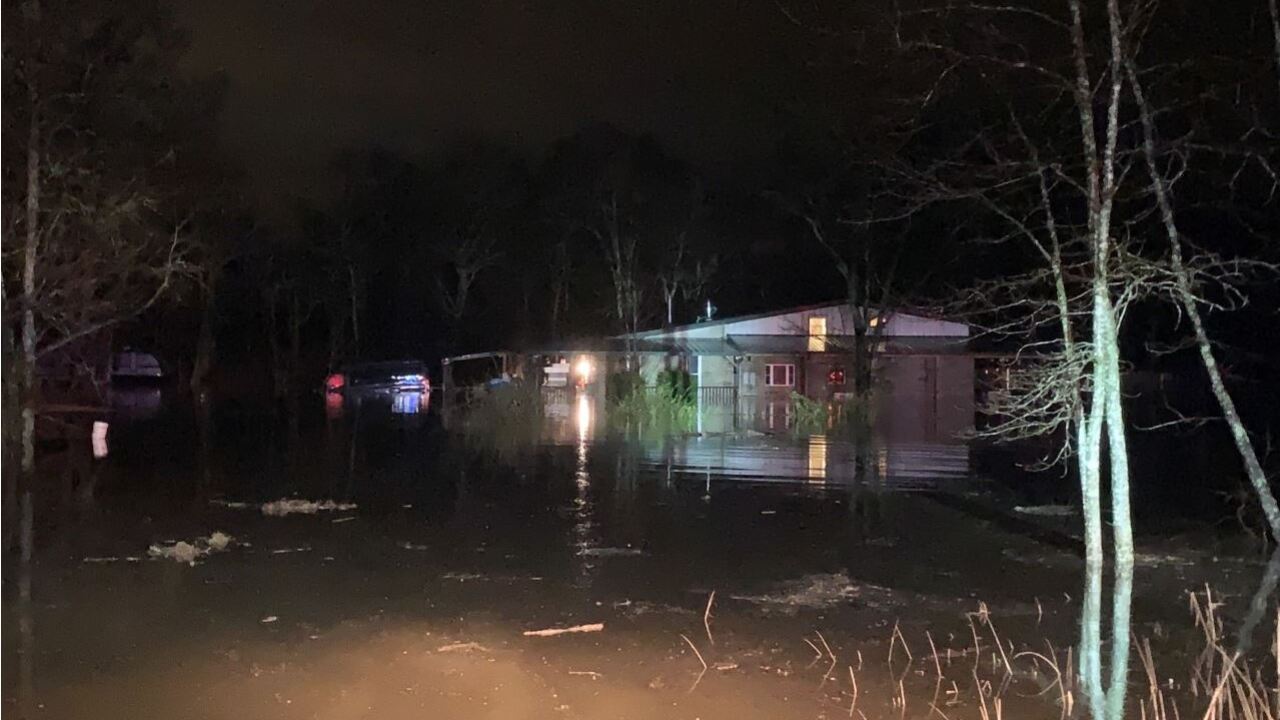 The couple had moved into their dream home in Rockvale three weeks ago only to have the entire home inundated with flood waters last week. The couple's cars are totaled as are nearly all of their possessions which were still sitting in boxes on the floor of their home waiting to be unpacked.

"It was like sitting in the middle of a lake, the entire house was surrounded," Jacki said on Tuesday as she sifted through wet clothes she was trying to salvage.

When the couple bought this home they were never informed that a small creek on the front of the property was prone to flooding. As water came pouring into the first floor of the house Jacki and Don were forced to evacuate to the second floor with their dogs. Eventually swift water rescue teams had to use a raft to get the couple out safely.

"It's a tragedy. It was devastating," Jacki added.

With more rain expected Wednesday this couple is hoping Mother Nature will give them a break. However, several roads in Rutherford County were closed Tuesday afternoon due to high water.

A gofundme was created to help the family get back on their feet.