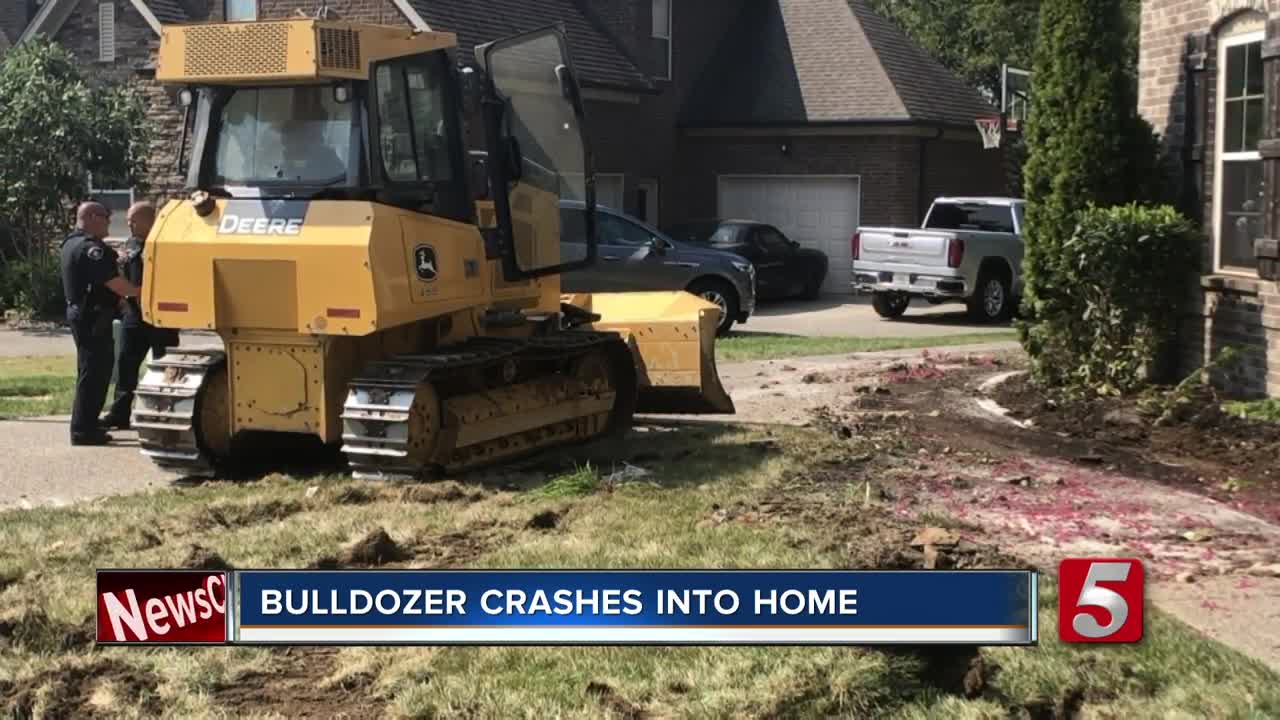 A homeowner rushed out into his front yard to stop a bulldozer that crashed into his home. 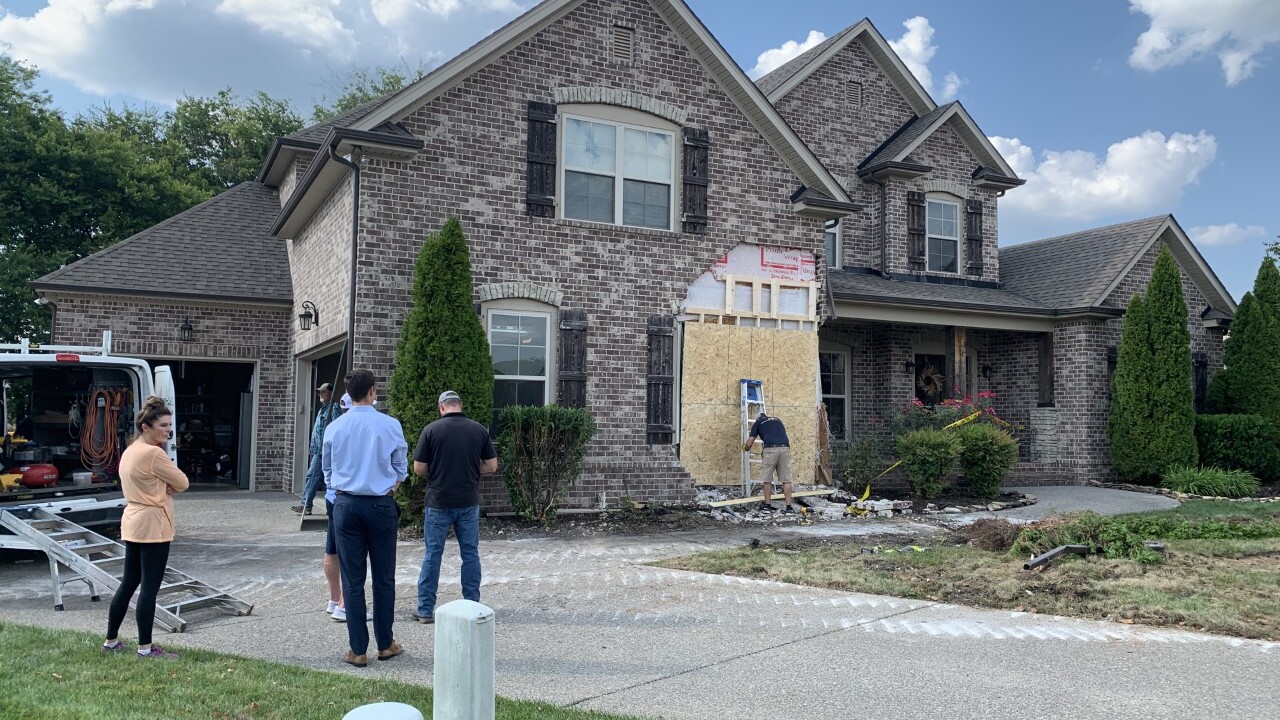 SPRING HILL, Tenn. (WTVF) — A homeowner rushed out into his front yard to stop a bulldozer that crashed into his home.

The man, Taylor Parker, told NewsChannel 5 he was in the shower when he heard what seemed like an earthquake.

"You cant fathom that somebody just went through your house, it just doesn't seem real," Parker said. "It basically felt like an earthquake, the whole house was shaking for a good 20, 25 seconds."

The bulldozer driver was supposed to be doing work at another home down the street on Spirit Court.

"I got my towel on, ran out my front door, and all I see is a big bulldozer, tearing up my yard and went through the house," Parker said. "I flagged the guy to stop, jumped in front, basically yanked him out."

Fortunately, no one was hurt. Parker said his two kids were at school at the time.

"Luckily the kids weren't home, so they're not shaken up," Parker said.

Parker does not have an estimate on how much the damage will cost.

"I couldn't give you a figure, I just know its going to be a lot of money," he said,

Parker said the driver took the bulldozer to the back of the house several times, as well.

Spring Hill Police responded to the scene. They said they did not know why the bulldozer ended up at Parker's home. Officers gave the bulldozer driver a blood test.