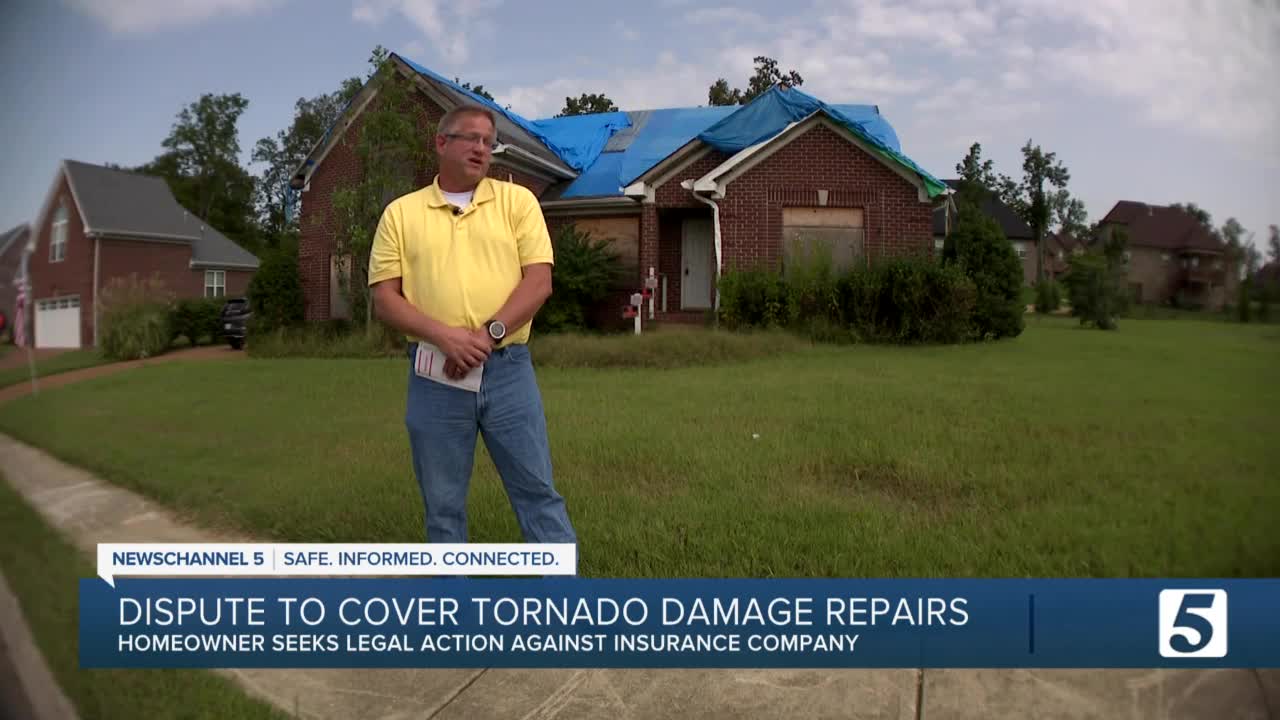 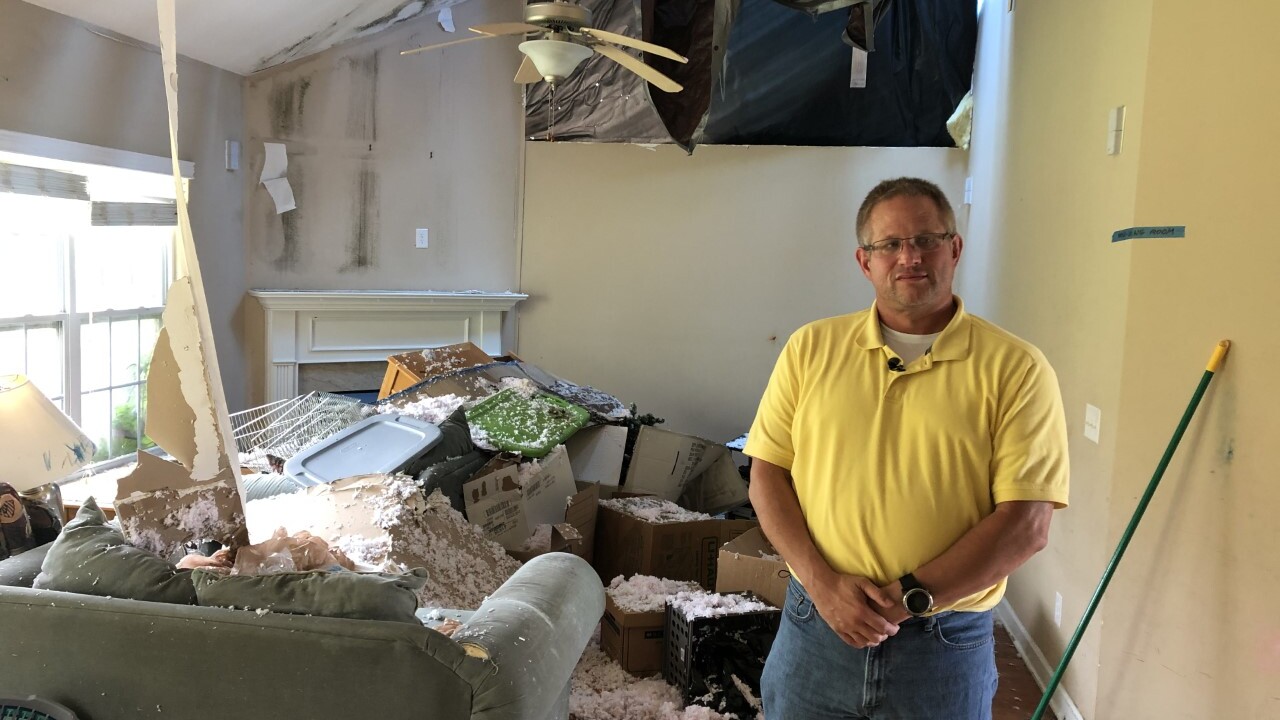 However, the progress to repair tornado damage has been slow. For homeowners like Jason Harper of Mt. Juliet, he puts the blame on his insurance company. Harper claims State Farm is not providing enough to complete the repairs to his house on Citation Drive. From the street you can see the boarded up windows and blue tarps covering parts of the roof, but inside contains piles of debris caused by the tornado.

"Seeing the condition that it is right now is very depressing," Harper told NewsChannel 5. "We've been displaced for over six months and all my family and I want to do is to get back in our house as soon as possible, but unfortunately, we're not closer to that than we were the morning of to the tornadoes."

State Farm estimated the damage to cost around $120,000, but Harper hired a public adjuster who estimated it closer to $200,000. Since there was a disagreement in the number, Harper sent a letter to start the appraisal process as it was mentioned in his policy.

The back-and-forth between Harper and his insurance company went on for months until he hired a lawyer to take legal action. They plan to file a lawsuit if there is no resolution.

"That's the only avenue of resolution we would have at this point," Harper said.

State Farm representative Michael Brower responded in an email to NewsChannel 5 saying how the company cannot speak to the specifics of the claim because customer privacy reasons and cannot discuss the matter since it is currently in litigation.

The Tennessee Department of Commerce and Insure tried to mediate but it could only do so much since it was all based in the wording of the policy. All 31 complaints filed to TDCI related to the March tornadoes have either been resolved or closed. State officials have continued to investigate wrongfully denied claims, many related to the tornadoes and COVID-19, and repaid $3.6 million to consumers through mediation efforts.

The tornadoes caused $1.5 billion in damage, according to TDCI. Recent data showed there were 19,511 claims related to the tornadoes with most being closed with payment. More than 3,800 claims were closed without payment.