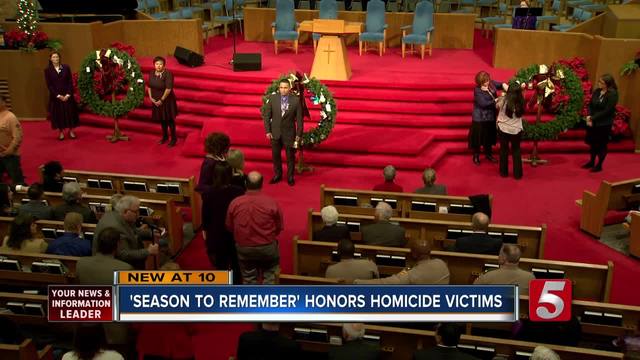 Karen Bobo, the mother of Holly Bobo, was the guest speaker at the annual event. 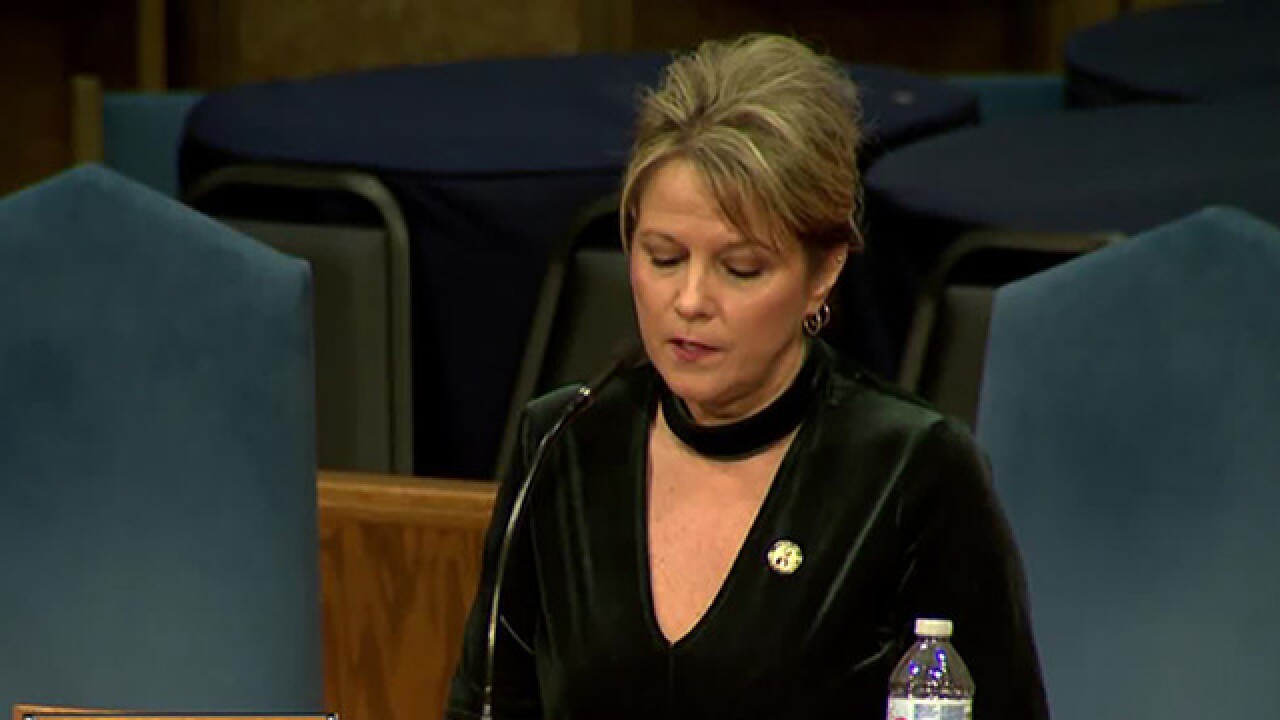 Friends and families of homicide victims came together Thursday night for the annual 'Season to Remember' event.

This was the 16th year for the memorial. Families are able to get together and discuss their grief, while memorializing homicide victims by placing ornaments on three large wreaths.

This year, Karen Bobo, the mother of murder victim Holly Bobo, spoke and opened up with her experience with grief in the years after the tragedy. In 2011, 20-year-old Holly Bobo was kidnapped from her Decatur County home, raped and murdered. Her remains weren't found until three years later.

"Our grief began on April 13, 2011," Bobo said. "Dear god why Holly? Of all the people in the world, why Holly? I remember thinking this so many times, and sometimes I still do."

Dozens of families and friends packed into the First Baptist Church in downtown Nashville for the event. Several said the memorial helps them get closer to closure, while making sure to remember their loved ones during the holiday season.