Homicides in Nashville down 22 percent in 2018 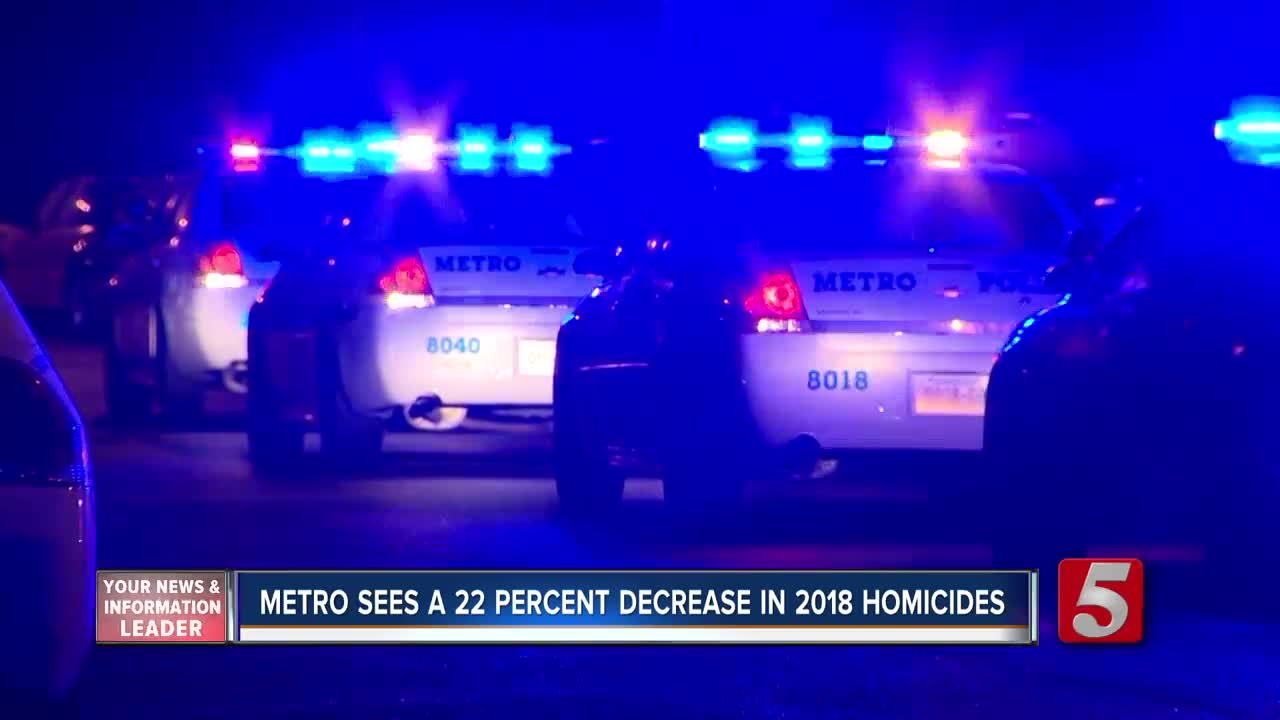 Metro Police have been crunching the numbers and they like what they're seeing in one area. While there were 85 homicides last year that number is down nearly 22 percent compared to 2017. 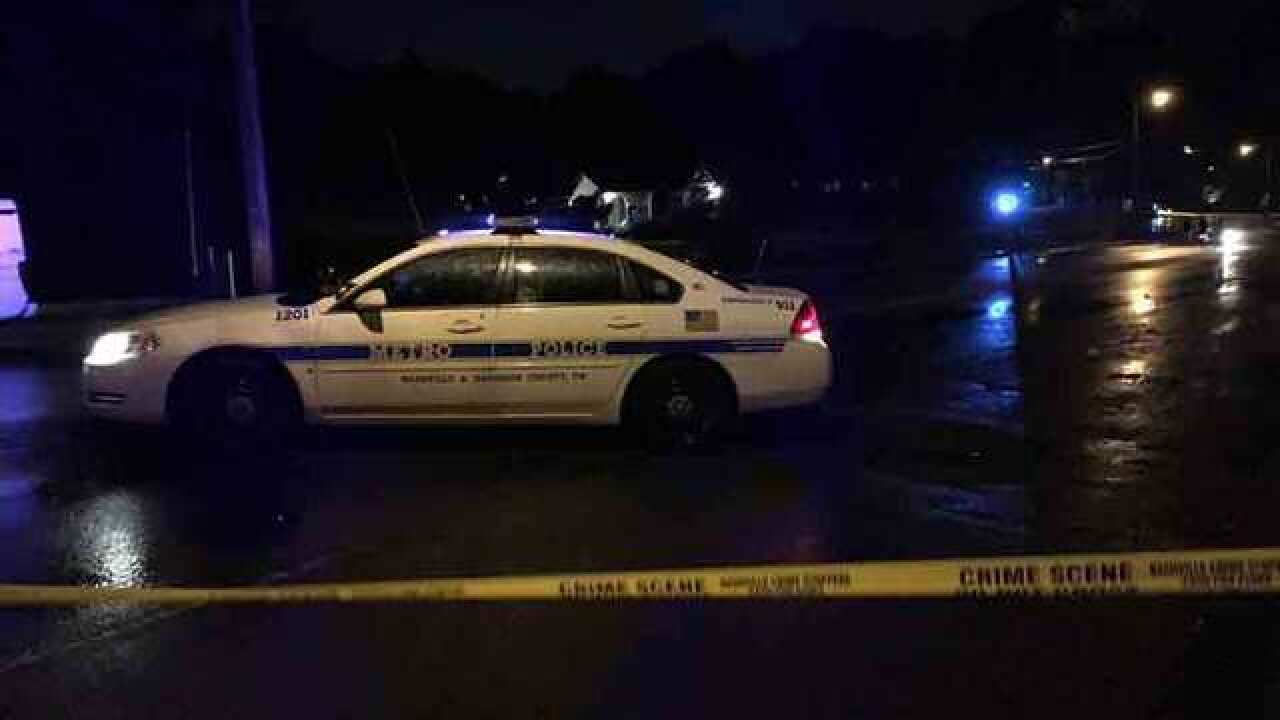 NASHVILLE, Tenn. (WTVF) — Metro Police have been crunching the numbers and they like what they're seeing in one area. While there were 85 homicides last year that number is down nearly 22 percent compared to 2017.

Hermitage Precinct Commander Preston Brandimore said one goal for his new year is reducing crime in Davidson County to an all-time low.

Early numbers showed 85 homicides in Davidson County for 2018 while there were 109 in 2017, the majority were shootings.

"It's bittersweet you're happy with the reduction but it's not zero. Anytime you have a reduction in crime it's great. (In Hermitage Precinct) to be able to go from 18 to 12 is always a positive. However, we still have 12 people who lost their lives. There's still 12 families that are forever impacted," he said.

Brandimore credits part of the decrease to officers getting out into the community in places like J.C Napier Homes which saw several shootings in past years.

"That lower LaFayette area in 2017 had 7 homicides. In 2018, we had 1. Which is obviously one too many but I think it's a testament to what building relationships can do," he said.

The 17-year police veteran said he would like to continue building more relationships with residents throughout the 533 square miles of Davidson County.

"I'm talking about true relationships where you get out of the car, you're present and you're consistent. I truly believe that helps make a difference in reducing crime. A couple of weeks ago we were able to visit an elementary school and two days later they were able to come here and visit. That's the kind of things I would like to see for 2019," he said.

Despite a decrease in murders, larcenies and vehicle thefts are up.

One challenge Metro will face this year is city growth. Brandimore said he would love to have an officer on every corner but knows that's not possible. He stressed that residents should report shootings and other crime when it happens so officers will know what areas to specifically target.