Honor Flight Bound For DC Takes Off From Nashville 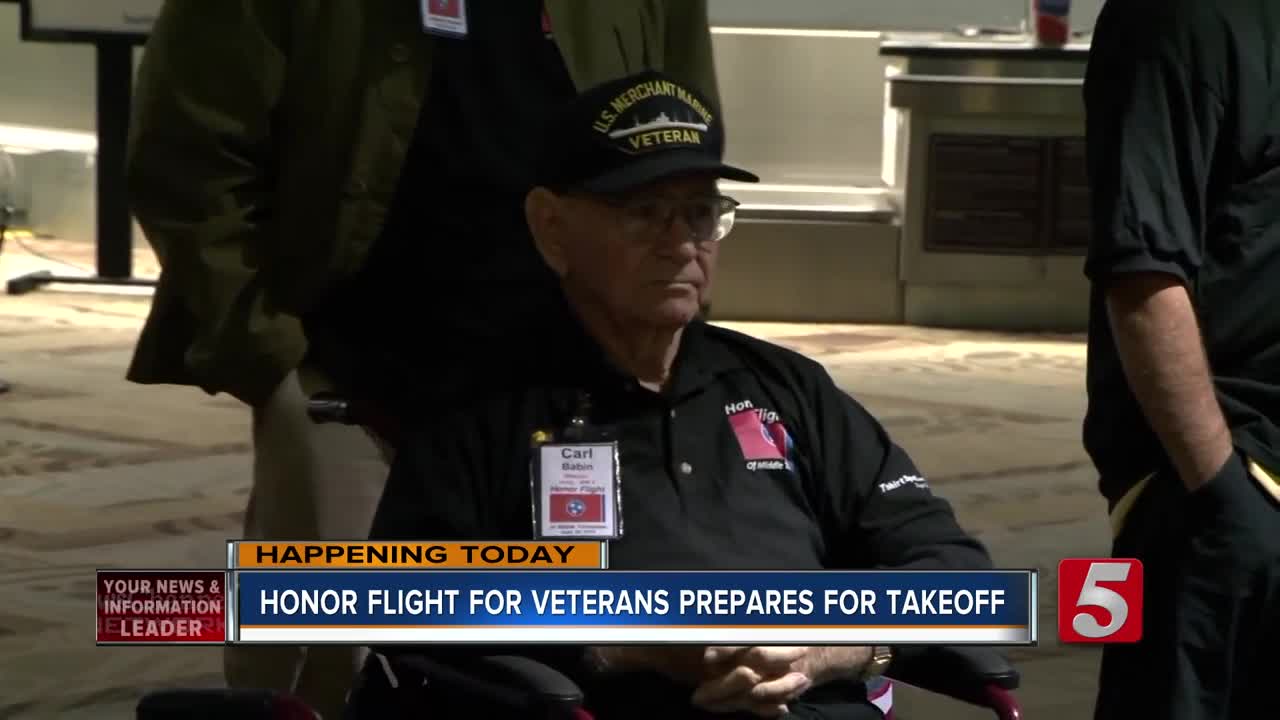 More than two dozen veterans are taking off from Nashville International Airport on an honor flight to Washington, DC. 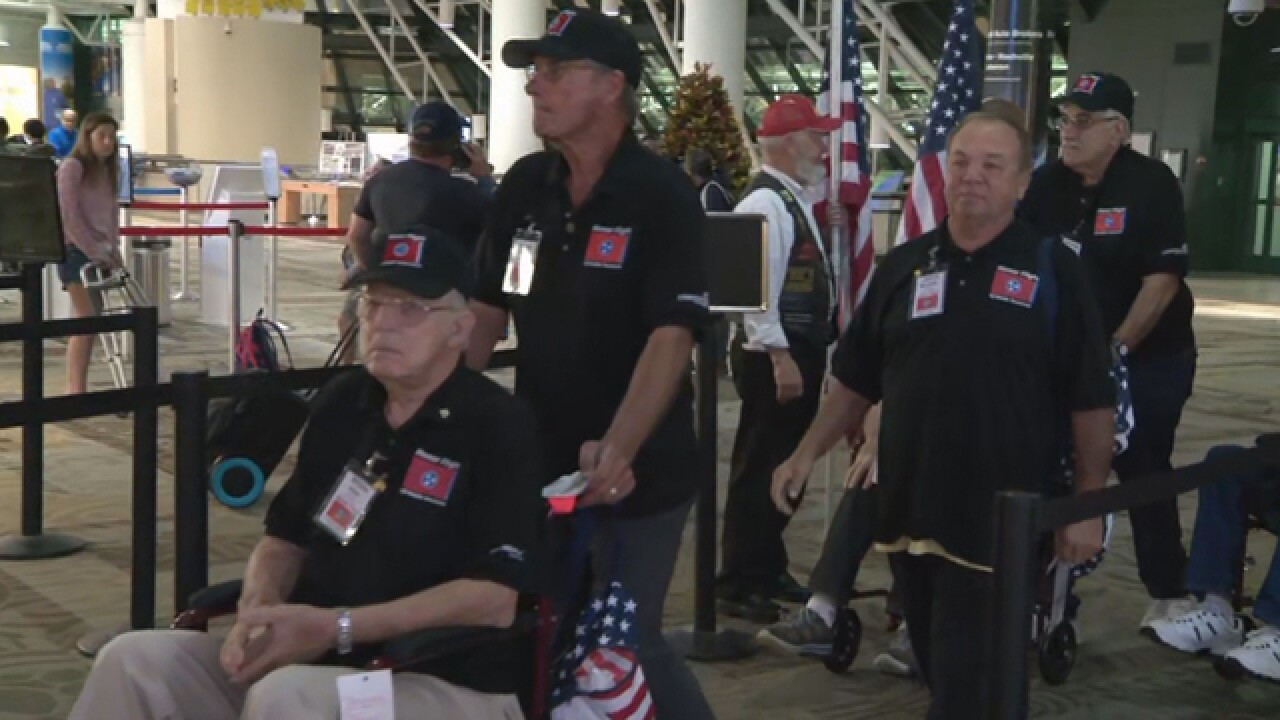 More than two dozen veterans took off from Nashville International Airport on an honor flight to Washington, DC.

PROUD TO BE AN AMERICAN: 26 veterans headed to DC on an honor flight. So moving. I talked to a POW turned army and marine officer. He said nothing makes him happier than our flag 🇺🇸 @NC5pic.twitter.com/1mI3m0cf0u

First, they’re headed to Baltimore before they continue on to DC to see the war memorials and meet with congressional delegates.

The oldest veteran scheduled to take the flight is 99-years-old. They’re all from Middle Tennessee.

Bill Leslie was a POW in the Philippines during World War II. At 9-years-old, he and his family were captured by the Japanese and held captive for three years.

As an adult, he served in the Army and Marines during the Vietnam War. Leslie says he wanted to ride in the tankers because the tankers liberated him all those years ago.

He now lives in Lebanon.

“Without our veterans standing up, we wouldn't have much of a country,” Leslie said. “When I see the flag, I see a red white and blue insurance policy but like all policies, someone has to pay the premium.”

Click here to learn more about the Honor Flight Network.