Hope Hines: This team can win the Super Bowl 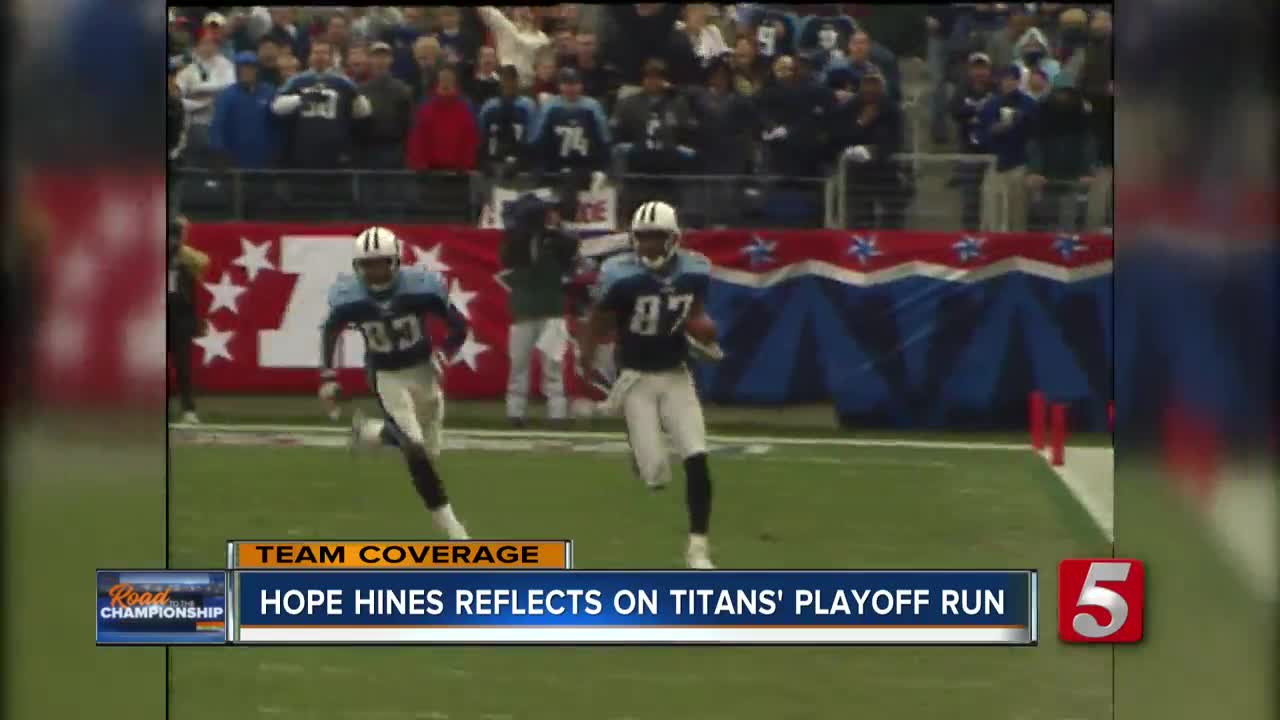 Some people have called this playoff run improbable, others doubt the Titans can continue winning, but real Titans fans and those who have followed the team since day one know what they're capable of. 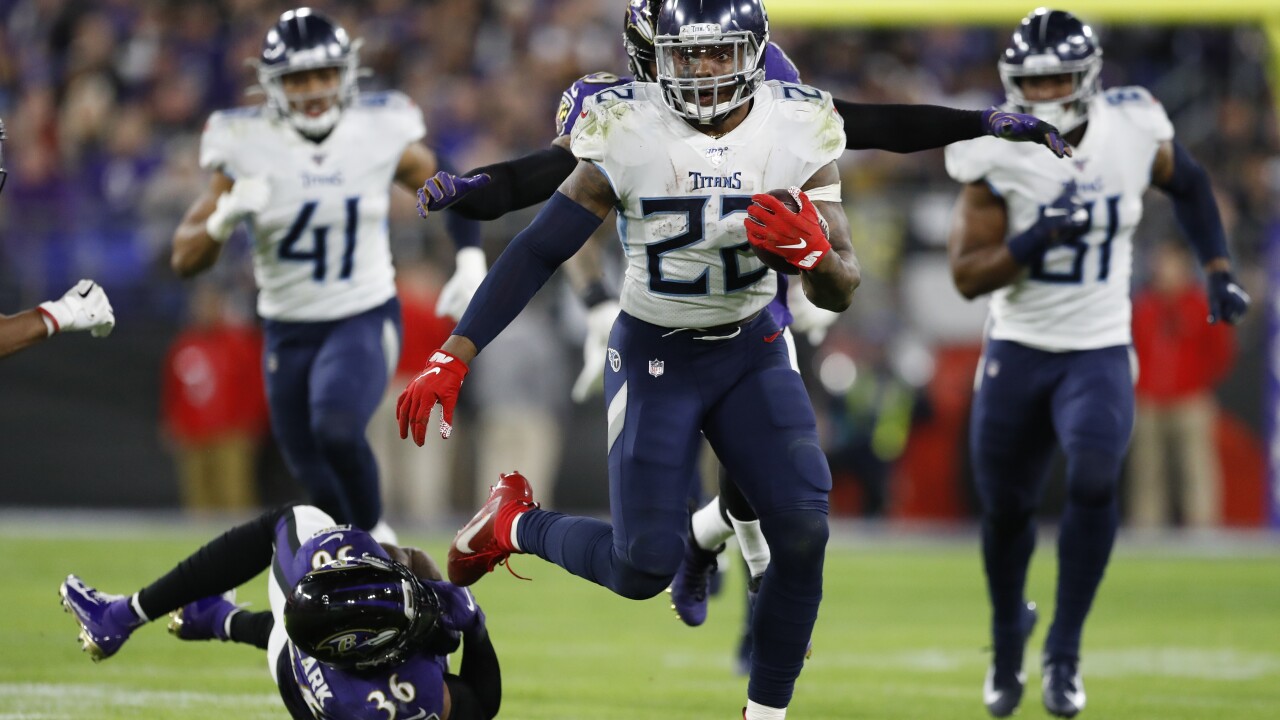 NASHVILLE, Tenn. (WTVF) — Some people have called this playoff run improbable, others doubt the Titans can continue winning, but real Titans fans and those who have followed the team since day one know what they're capable of.

“They can win the Super Bowl, in my opinion," Hope Hines, former sports director at NewsChannel 5 said on Wednesday. "Look, you don’t get here just because you’re an okay team. You’re not here just because a lot of plays went your way. No, they made plays and they did the things that they needed to do to get here and every player has bought in to what’s going on right now, and every player is contributing all the way down to the practice squad.”

Hope Hines started covering the Titans the day it was announced they were coming to Nashville, even though it wasn't always pretty.

“We played the first year in Memphis, and that was a disaster," Hines recalled. "Nobody came out. We played the next year in Vanderbilt, got a little better, but not much, and then Adelphia Coliseum opened.”

It's now known as Nissan Stadium, and it's where the Titans have played since 1999.

That year, they made the playoffs and stunned the world with the Music City Miracle, a trick play that Hope Hines was on the sidelines for, and a play that even stunned him.

“In the end zone, and it was like, 'Wow. Could you believe this America? One of the great plays ever in the history of the National Football League.'”

Hines admits that since then, there have been a lot of up and downs, which have had a real impact on fans.

“When you don’t win, fans are gonna find other things to do," Hines said, adding that when you have a season like the current one, fans are happy to come back. "Now, when you bring them back, they get excited and they’re ready to go with you.”

For this season, this playoff run, and this weekend's game, Hines said he believes fans are all in, because they know anything can happen, especially when momentum is on your side.

“Look, this city is on fire, it has been for what, over 10 years, 12 years now? We remember the NFL Draft, now the Titans are in the AFC Championship. It just seems like God is just kind of smiling on Nashville and saying, ‘Just keep doing what you’re doing, you’re a great city, and you’re going to be even greater.'"