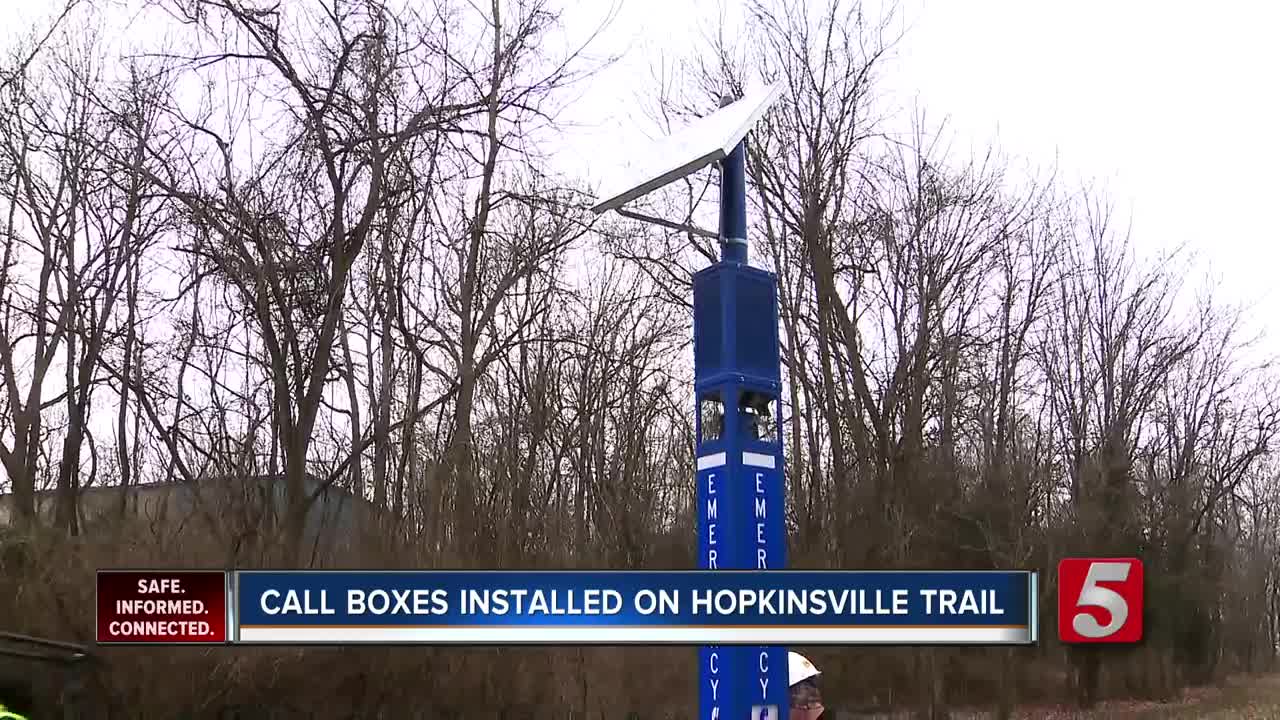 City officials in Hopkinsville have installed emergency call boxes on a popular greenway after a woman was raped. 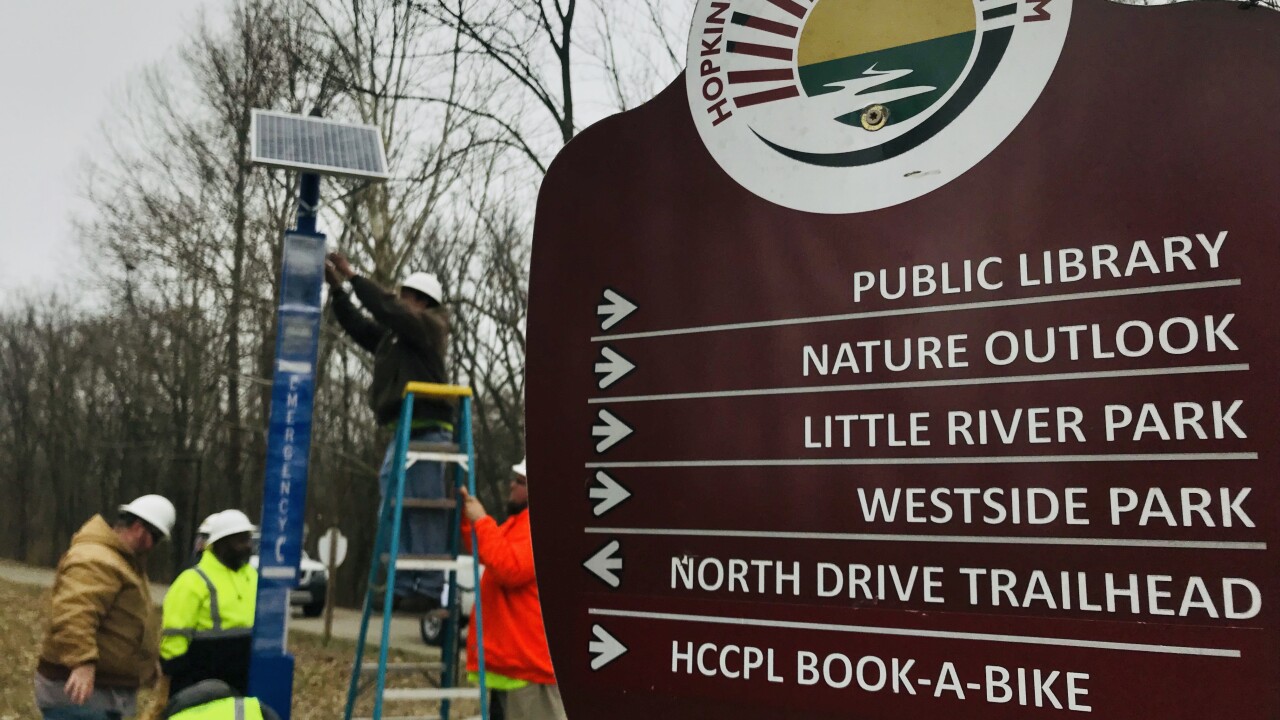 HOPKINSVILLE, Ky. (WTVF) — City officials in Hopkinsville have installed emergency call boxes on a popular greenway after a woman was raped.

After pleading guilty in October, Orlando Leavell was sentenced to 10 years in prison this month for rape, disorderly conduct and resisting and evading arrest. Authorities said he attacked a woman in an area of the Hopkinsville Greenway System, otherwise known as the rails trail, away from public view in May 2019.

The 35-year-old victim managed to escape to call for help at the nearby library. Leavell was found at a McDonald’s with “fresh scratch marks on his arm” and had the same physical description caught on one of the trail’s surveillance cameras.

Even though Hopkinsville police officers already monitored the area, the city wanted to enhance security and make residents feel safer. The city bought three emergency call boxes, like the ones you see on college campuses, at $10,000 each.

If anyone presses the box, it will call 911 and will have a camera automatically start recording. It has GPS so the caller will not have to disclose the location. Once the button is pressed, lights will start activating.

While the purchase of the boxes was in response to the incident, City Administrator Troy Body said they apply to all sorts of emergencies on the trail. He called the boxes an investment and could install more in the future as the greenway expands.

"If you twist your ankle, fall off your bicycle or whatever, we want people to be able to have confidence that they're safe and we're watching," Body told NewsChannel 5. "We just want to make people feel more comfortable on the trail."

Crews with the public works department hope to have the boxes running by next week once they make minor tweaks.

Leavell was already a registered sex offender after being convicted of attempted in rape in 2007 for an incident involving a 16-year-old.

Director DeeAnna Sova of the Hopkinsville-Christian County Public Library, where the victim received help after the attack, said she appreciated the effort from the city. While she never felt unsafe prior to the incident, she knows the call boxes will add an extra layer of safety for others and hopefully reduce opportunities for crime.

"I think it does give citizens and the community an opportunity to just feel more safe and I think we feel more secure with our surroundings," she said.