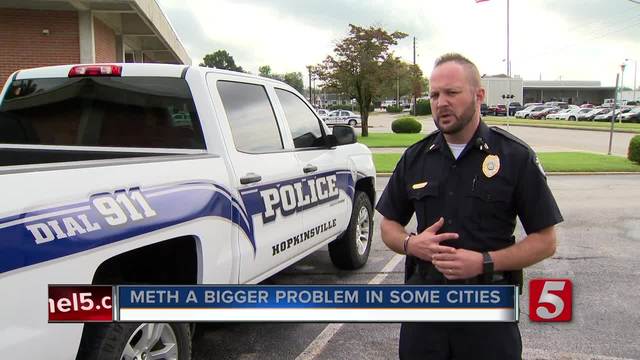 Amid the opioid crisis plaguing cities across the country, it is methamphetamine that seems to be more of a problem in Hopkinsville. 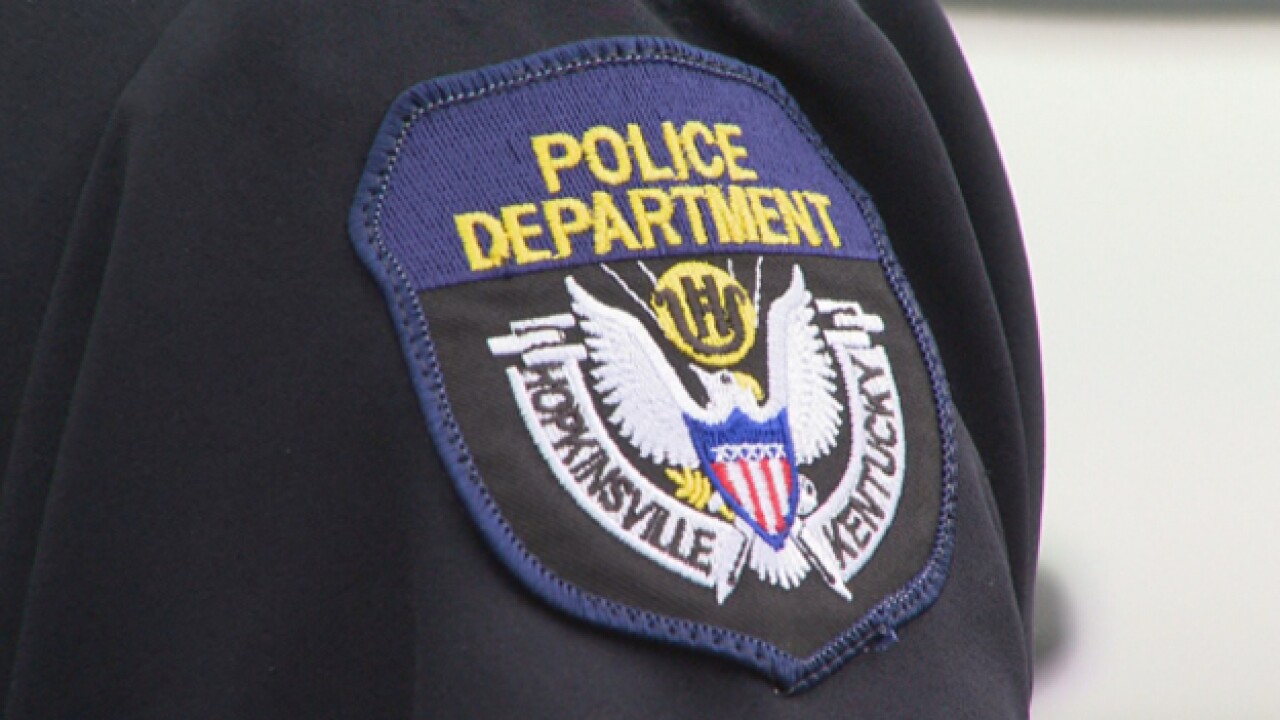 Amid the opioid crisis plaguing cities across the country, it is methamphetamine that seems to be more of a problem in Hopkinsville.

However, cases of meth in the city have remained relatively stagnant over the last few years. So far in 2018, there are about 60 cases involving the highly addictive drug. Hopkinsville police say it is a slight increase but not by much.

"We've seen it pretty much stay the same, and it's something we try to combat on a day-to-day basis," Lieutenant Kyle Spurlin said.

Spurlin credited the department's involvement in the community through education and partnerships on staying ahead of any drug epidemic. He said any opportunity to teach children in schools has been an added bonus.

"Obviously as a police department we can't be everywhere at all times so we rely a lot on our community to inform us about things they see that's going on," Spurlin said.

Community engagement is one reason why officials with the Hopkinsville Fire Department said the city has not really seen the damaging effects of the opioid crisis.

A spokesperson for the department said while there is a slight uptick in overdoses, he could not recall any deaths directly related to an opioid this year.

In Christian County, there were 7 overdoses in 2017. It is a stark difference compared to counties in wester Kentucky where the opioid is a destructive force.

According to the Justice & Public Safety Cabinet, there were 1,565 fatal overdoses in Kentucky last year. The powerful opioid fentanyl was involved in more than half of the cases.

The fire department is able to stay ahead of deaths with the help of Naloxone, a drug that reverses the effects of opioid overdoses.

Before the eclipse last year, the department stocked up on more than 200 boxes of Naloxone, but it was largely unused until later.

"We were proactive and ordered up our supply to keep on hand and fortunately we didn't need it or had any issues," Captain Micheal Pendleton said. "We saved ourselves some future money by not having to buy later."

In Tennessee, the number of meth-related deaths increased by about 50 percent compared to last year. The opioid crisis killed nearly 1,300 people in 2017.