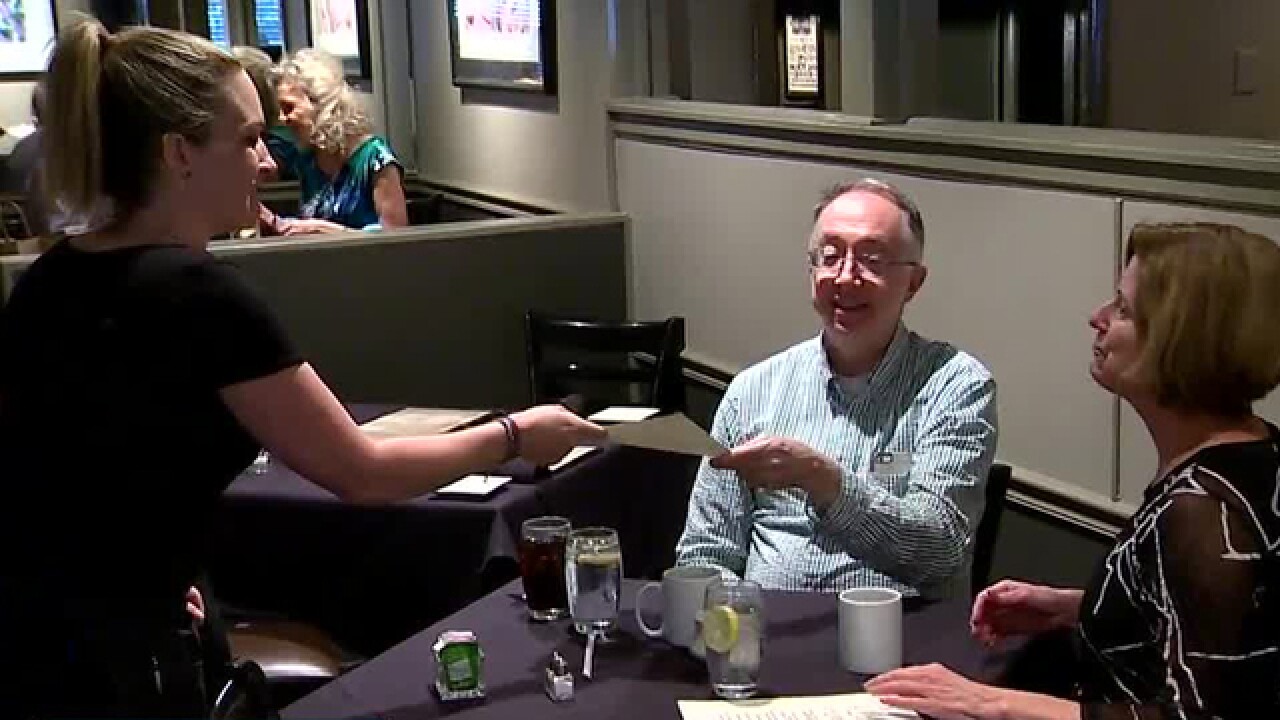 Hospitality industry workers gathered in Nashville on Friday to deliver a petition with nearly 500 signatures to the Department of Labor, urging the department to take a closer look at a rule change that would alter the way that tips are distributed in restaurants, hair salons, and all other businesses that accept tips.

Currently, if you tip someone, they generally get that tip themselves or choose to share it with their coworkers.

Under the proposed change to the current federal rule, it would make it so the business owners would be in charge of where tip money goes. According to government officials, the change was being proposed so kitchen workers could get a bigger share of tips, but the rule change would allow business owners to use the tip money for capital improvements, or they could even pocket the money for themselves, as long as their employees are being paid at least minimum wage.

"The minute you give someone a cash tip, if this rule goes through, and if they try to pocket it, that's considered theft," Trish Noe, a hospitality industry worker advocating for no rule change, said.

Those rallying against the rule change are calling it "tip theft," and they're hoping that people will show their support by going to onefairwage.com/no-tip-theft, learning more about the issue, and providing public comment before the February 5th deadline.

The rule change would impact hundreds of thousands of Tennesseans, especially when you realize that for restaurant workers, more than half of their earnings come through tips.

"The fear of the unknown is really the scariest part of this," Noe said.