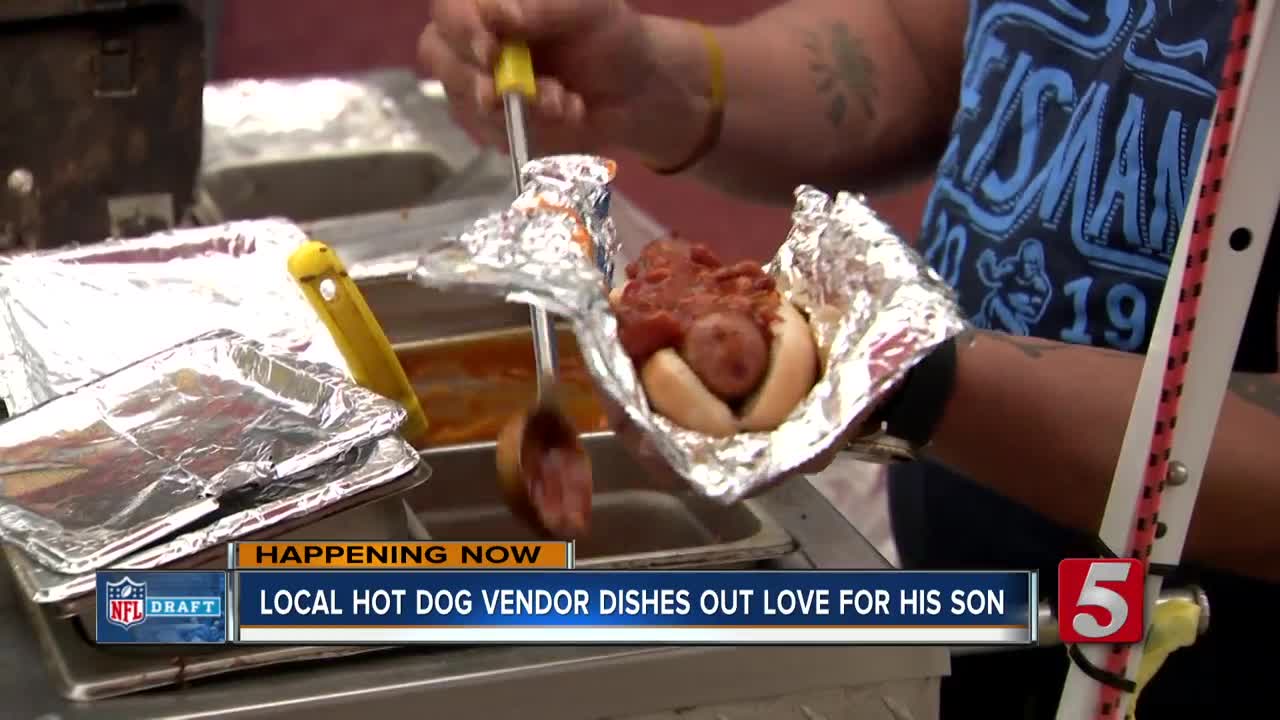 In addition to all the sports fans downtown, local vendors are excited about the NFL Draft in a different way. 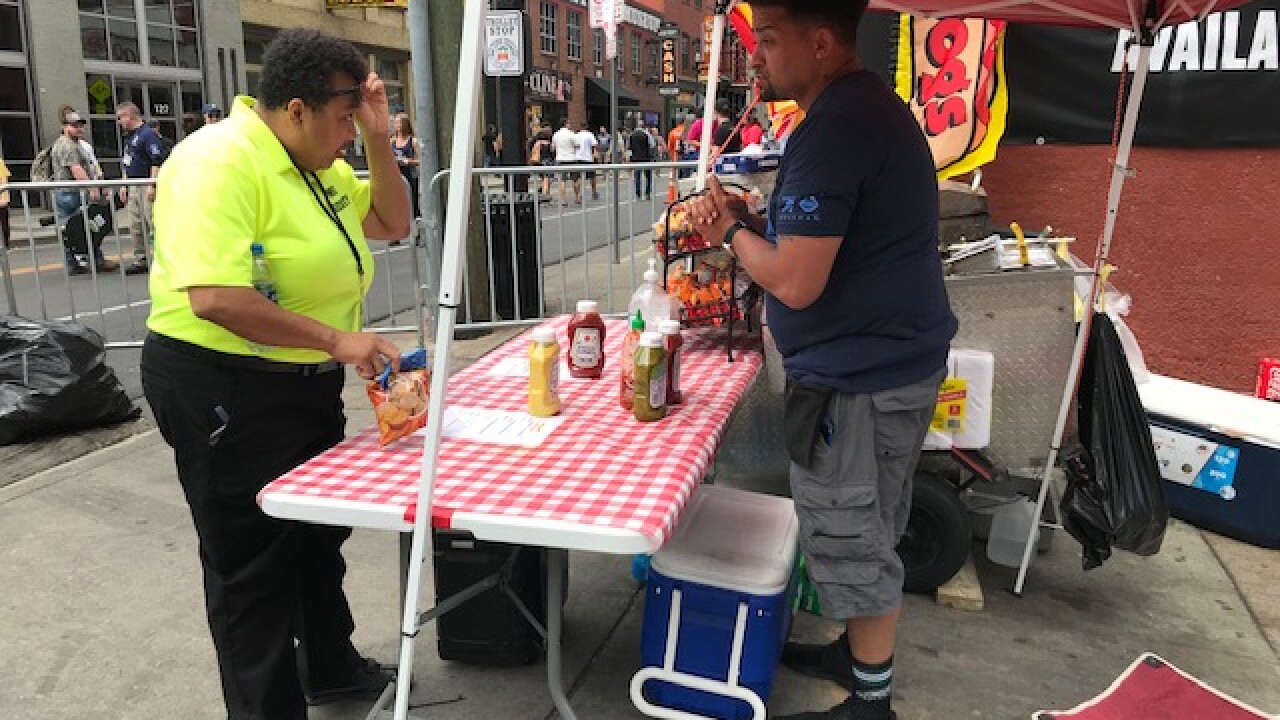 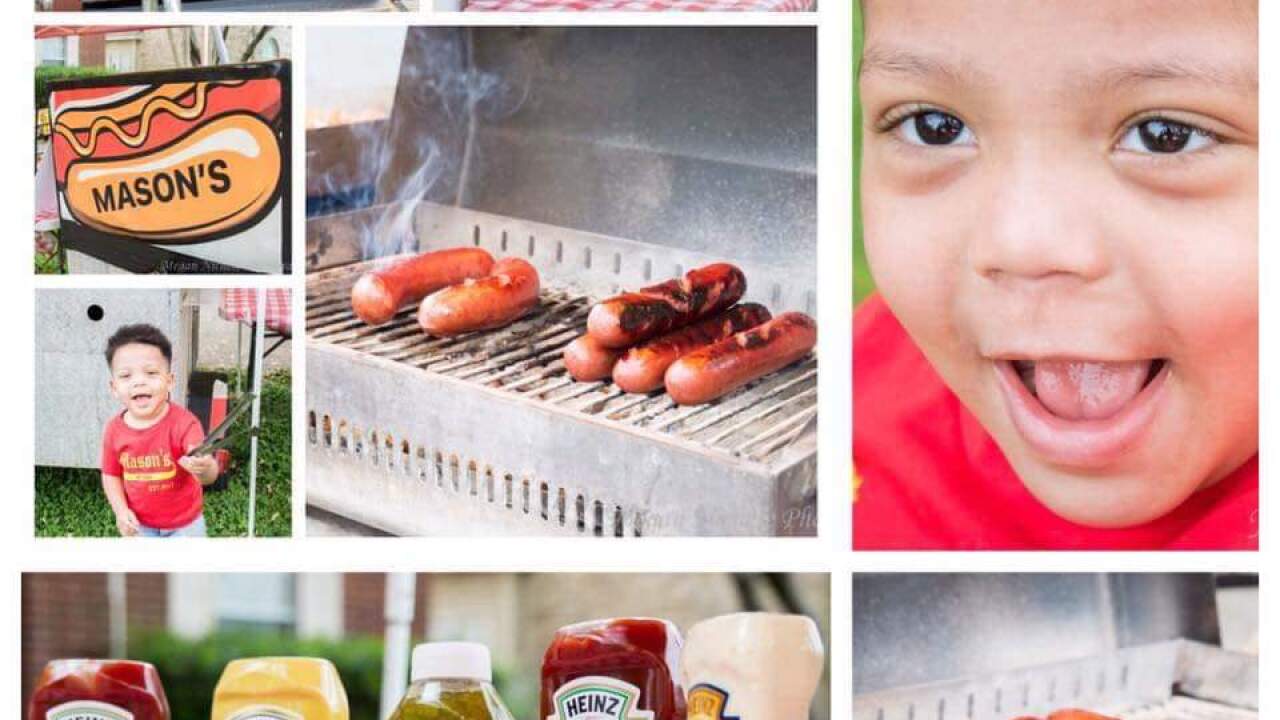 NASHVILLE, Tenn. (WTVF) — In addition to all the sports fans downtown, local vendors are excited about the NFL Draft in a different way.

McLain Ensrud owns Mason’s Hot Dog. The local vendor started his small business two years ago to contribute all proceeds into an educational fund for his son, Mason.

"My son is two now and his name is obviously Mason and I wanted to make sure I could secure his future with his education and things of that sort. So I wanted to build a business and build a brand and help him be an entrepreneur before he even knew it," Ensrud said.

On his menu, you can find several condiments to put on top of a charcoal-grilled hot dog or sausage.

"Chili cheese dog, a cheesy bacon dog and a Chicago dog. We'll do it all whatever I can do to feed you. Smoke sausage, pepper, onions, cheese sauce, slaw, kraut. I'll even put some sriracha on there," he said.

The military veteran secured a spot between Joe's Crab Shack and the Pedestrian Bridge during the three-day NFL Draft. Each day, he arrived at 6 a.m. and continued selling hot dogs until 3 a.m. the following day.

"It's amazing, the amount of people coming to town has just been great for Nashville. I feel that even as a vendor I think it has helped my family out cause this is a family-owned business so it's a small business. Opportunities like this in downtown Nashville help vendors like us operate. On Thursday, oh I forgot, it was pouring down rain and guess what, Mason's Hot Dogs was out here feeding them cause they were still out here," he smiled.

The father, who also owns a barbershop and salon in Antioch, estimated he sold more than 1,000 hot dogs during the sports festivities. His advice to anyone looking to start their own business --- do it with passion.

"I had a goal and ambition for this to be able to support my son in different ways because I am an entrepreneur already. I just want to teach other people around me to do the same thing," he said.