Hot temperatures could cause stress and anger 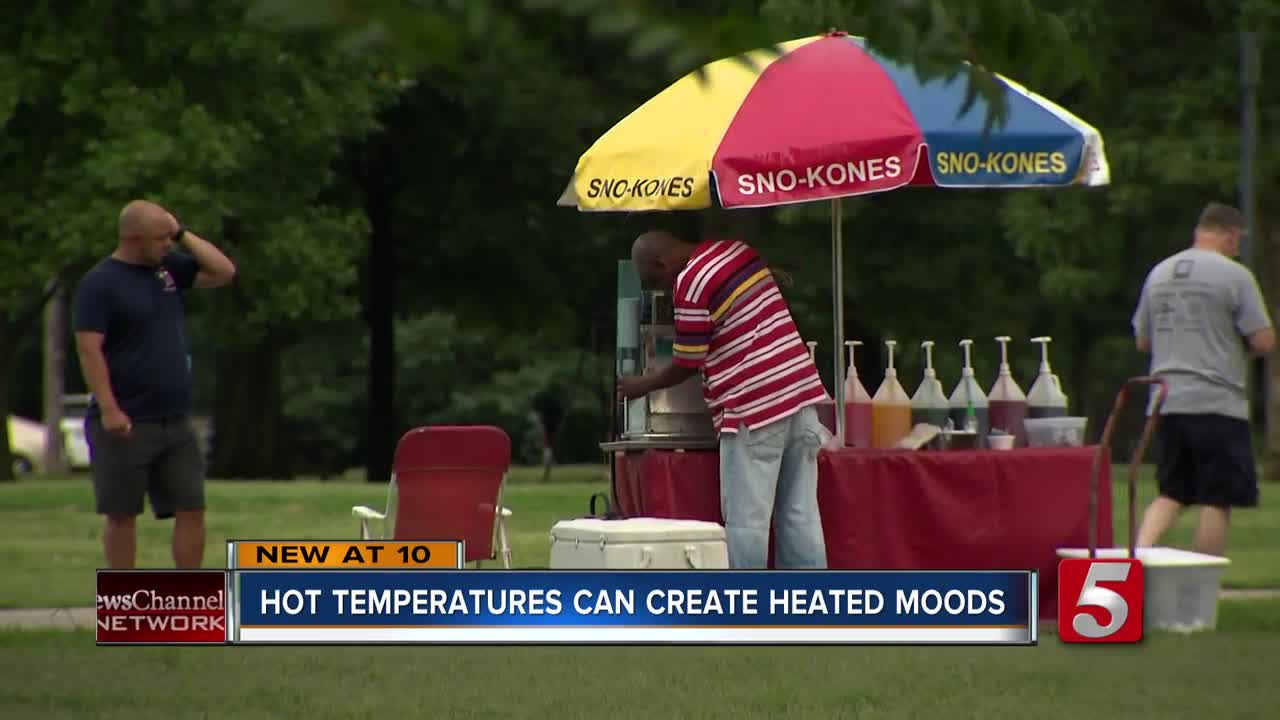 Do you notice you get angrier the hotter if gets? Doctors say the warmer weather can have an affect on our moods. 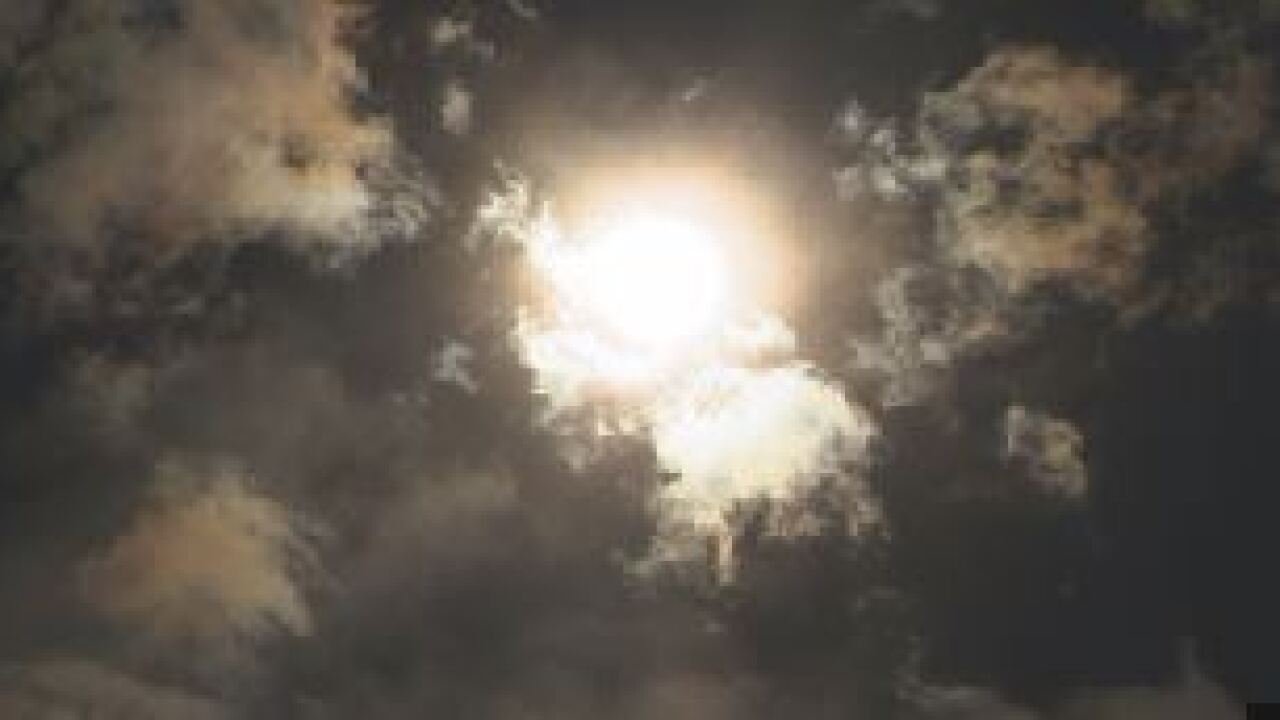 NASHVILLE, Tenn (WTVF) — Have you noticed as it gets hotter, people can tend to get angrier? Doctors say the warmer weather can have an affect on our moods.

On a hot humid day like today, sometimes you just need something cold to drink to cool your jets, and it's safe to say this heat is having an impact on our everyday lives.

"It’s just like constant humidity down here and it’s like 90 plus when the suns out, and it’s just warm," said Jason Sonnen, from Wisconsin.

These hot days can bring even hotter tempers. Doctors say the warm temperatures can definitely cook up some stress on the human body.

"When it’s hot outside people sweat more, their heart rate goes up, they sort of have the same reactions as they would during anxiety or angered," said Daniel Goldstein, licensed psychologist

Goldstein with Nashville Psych says this all has an affect on our 'stress hormone' which is released into the bloodstream during stressful situations.

"Their bodies are preparing for fight or flight and so it’s very easy for someone who’s already hot to become bothered," Goldstein said.

So if you're out in the heat and you start to get angry, Goldstein says try not to sweat it if you can.

"They can do that by diaphragmatic breathing which is focusing on the abdomen and taking long slow deep breaths."