Hotel clerk fights back during robbery 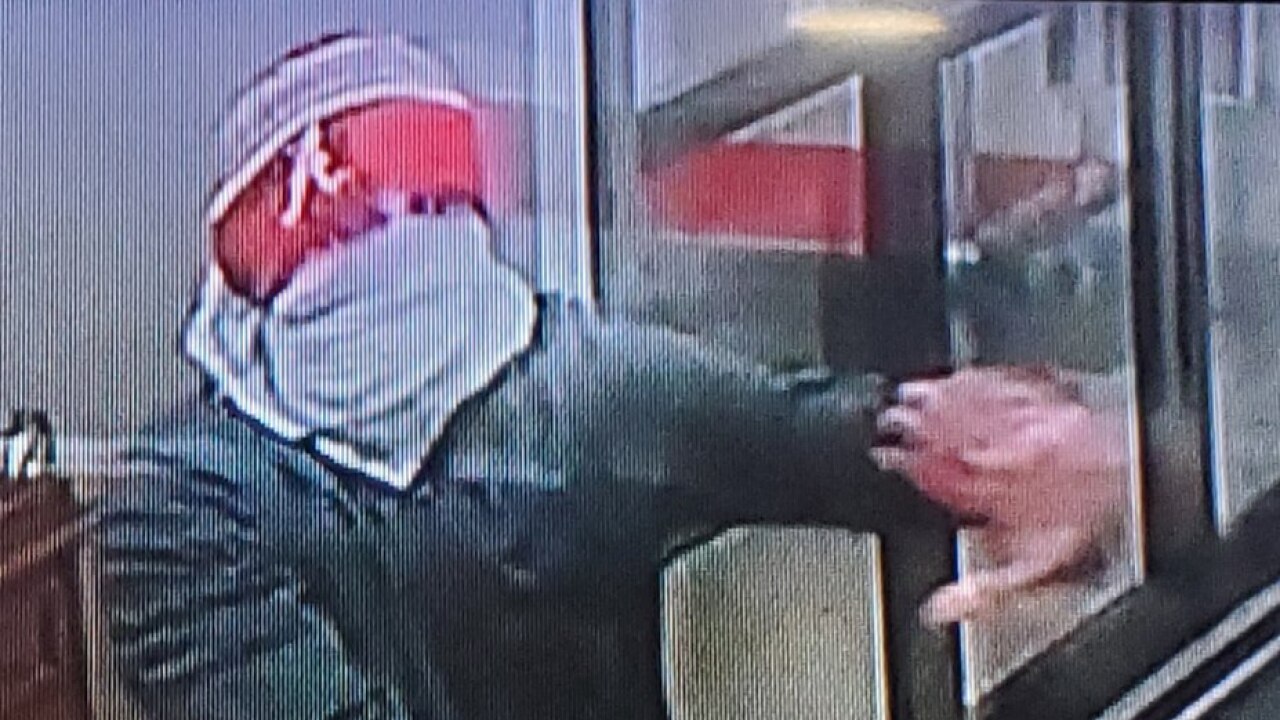 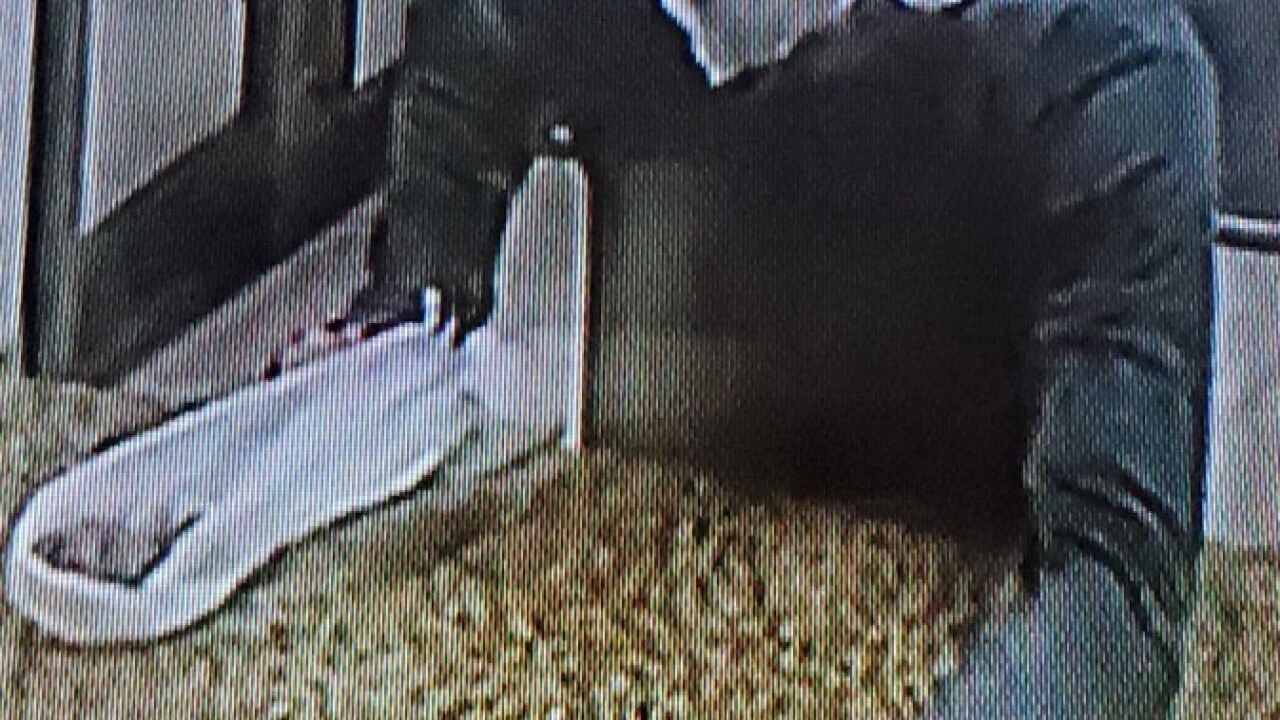 PADUCAH, Ky. (WTVF) — A hotel clerk was the victim of a robbery, but turned the tables on the criminal when she took his gun away from him.

It happened Monday night at the Country Inn and Suites on McBride Lane.

A masked man, holding a gun, demanded money from the clerk. She eventually threw money on the counter but that's when the robber placed his gun on the countertop to put the money into a plastic bag.

The clerk grabbed the gun and pointed it at the robber and he immediately ran away. He ran back inside the business, but the woman again pointed the gun at him and he ran out, getting away in a dark-colored passenger car.

The gun was recovered at the scene and was determined to be a gun reported stolen from a home on Adams Street in Paducah on Sept. 20.

The man was identified as 26-year-old Cory T. Phillips. He was arrested after being stopped by a McCracken County deputy for not wearing a seat belt.

The deputy said Phillips acted nervous during the stop and found an Apple computer that had been reported stolen in the same Adams St. burglary.