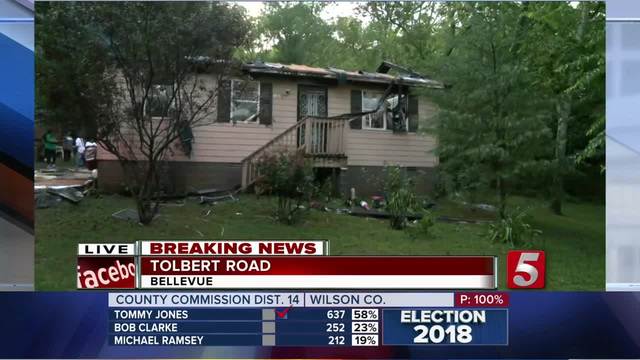 No one was hurt after a large blaze broke out overnight at a home in Bellevue. 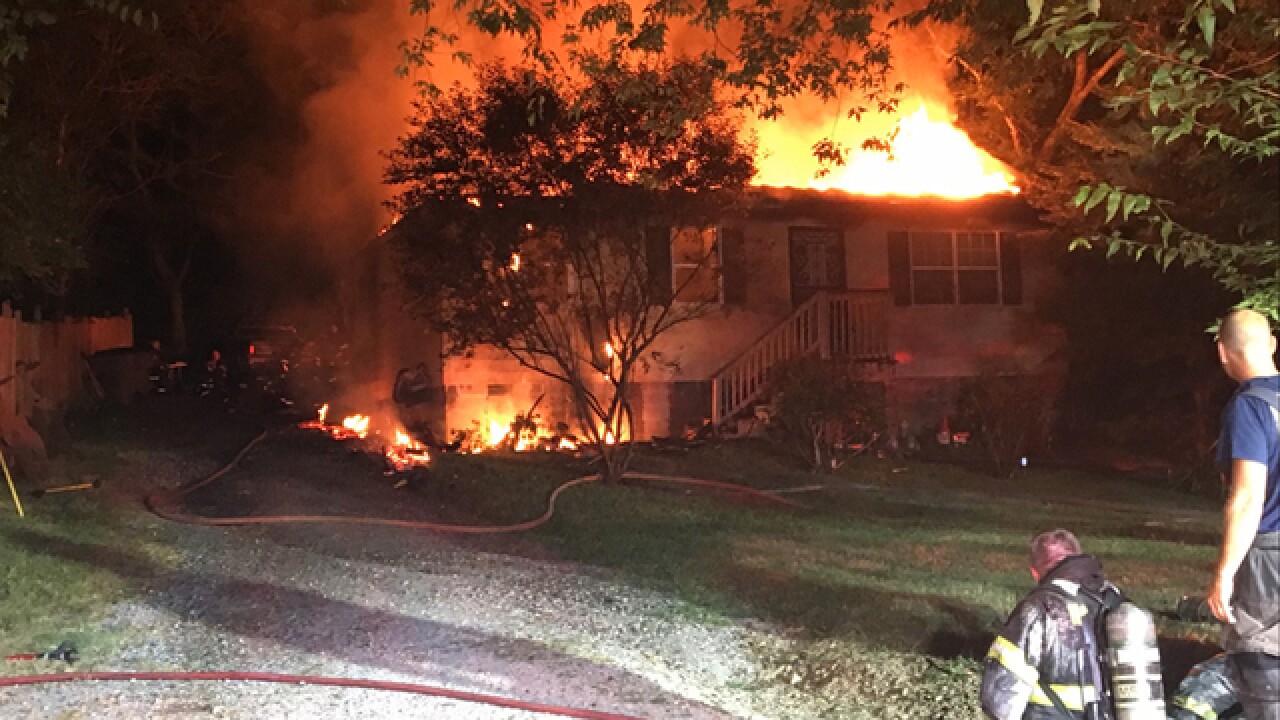 No one was hurt after a large blaze broke out overnight at a home in Bellevue.

The fire was reported at about 2:30 a.m. on Tolbert Road, located not far from Old Hickory Boulevard.

When Nashville firefighters arrived on scene, heavy flames and smoke were coming from the home.

Crews getting ready to clear out here. The home is considered a total loss. The family has received assistance from the Red Cross. pic.twitter.com/pDMDdOuspy

The residence was destroyed. According to the homeowner, no one was inside when the fire started. Two dogs that were unaccounted for earlier, have been found.

Crews with the Nashville Electric Service had to report to the home to cut off power.

The cause of the fire was unknown.