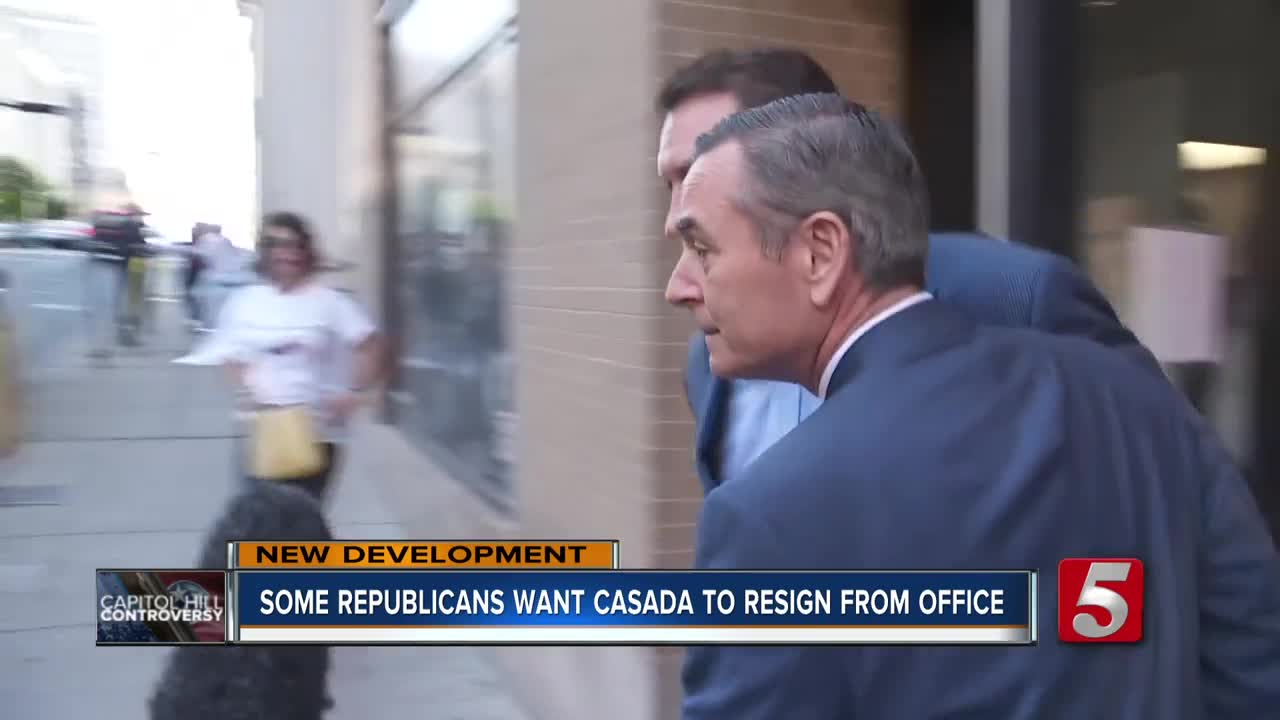 Some Tennessee republicans have made calls for Glen Casada to resign from office. 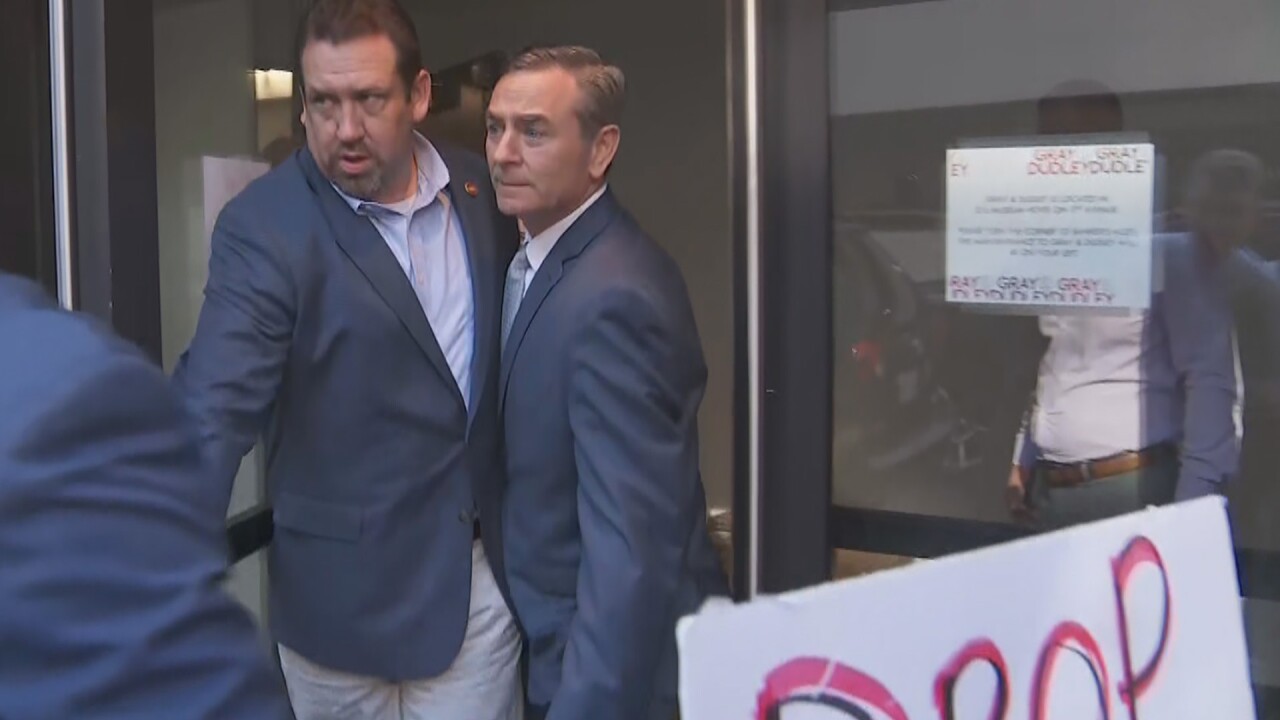 "When I return to town on June 3, I will meet with Caucus leadership to determine the best date for me to resign as Speaker so that I can help facilitate a smooth transition," Casada said in a statement.

It comes the day after the Williamson County Republican was delivered a 45-24 vote of no-confidence by the House Republican Caucus.

The Governor went to Twitter on Monday night stating, "Today House Republicans sent a clear message, and I’m prepared to call a special session if the Speaker doesn’t resign."

Today House Republicans sent a clear message, and I’m prepared to call a special session if the Speaker doesn’t resign.

WWTN talk radio host Dan Mandis reported that he received a text message from Casada saying: "I am at peace with this. God has given this to me. I am ready to move on with another chapter in my life."

Caucus members called for the meeting following the release of multiple racist and sexual texts between Casada and his former chief of staff, Cade Cothren.

Casada faced blistering criticism for initially denying that the text messages were real. During an interview with WWTN host Phil Valentine, the Speaker claimed NewsChannel 5 was using "fabricated" messages. However, a secret recording obtained by NewsChannel 5 Investigates revealed that Casada knew that the messages were authentic.

Additionally, a key political operative for Casada, Michael Lofti, admitted that part of his duties in a state job he received was to help the Speaker figure out how to attack the women who had accused Rep. David Byrd of sexually assaulting them when they were in their teens.

Many other lawmakers have also requested the resignation of Speaker Casada in previous weeks, including Lt. Gov. Randy McNally, the House Democratic Caucus, and the legislature's Black Caucus.