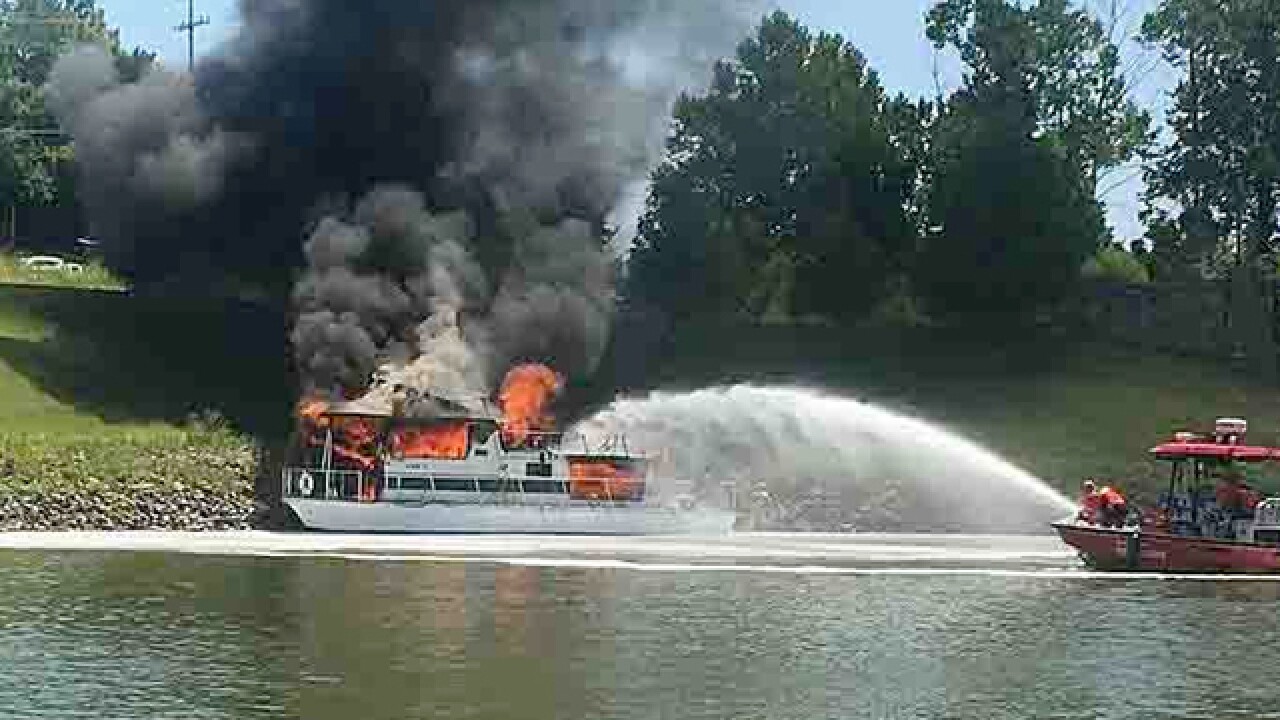 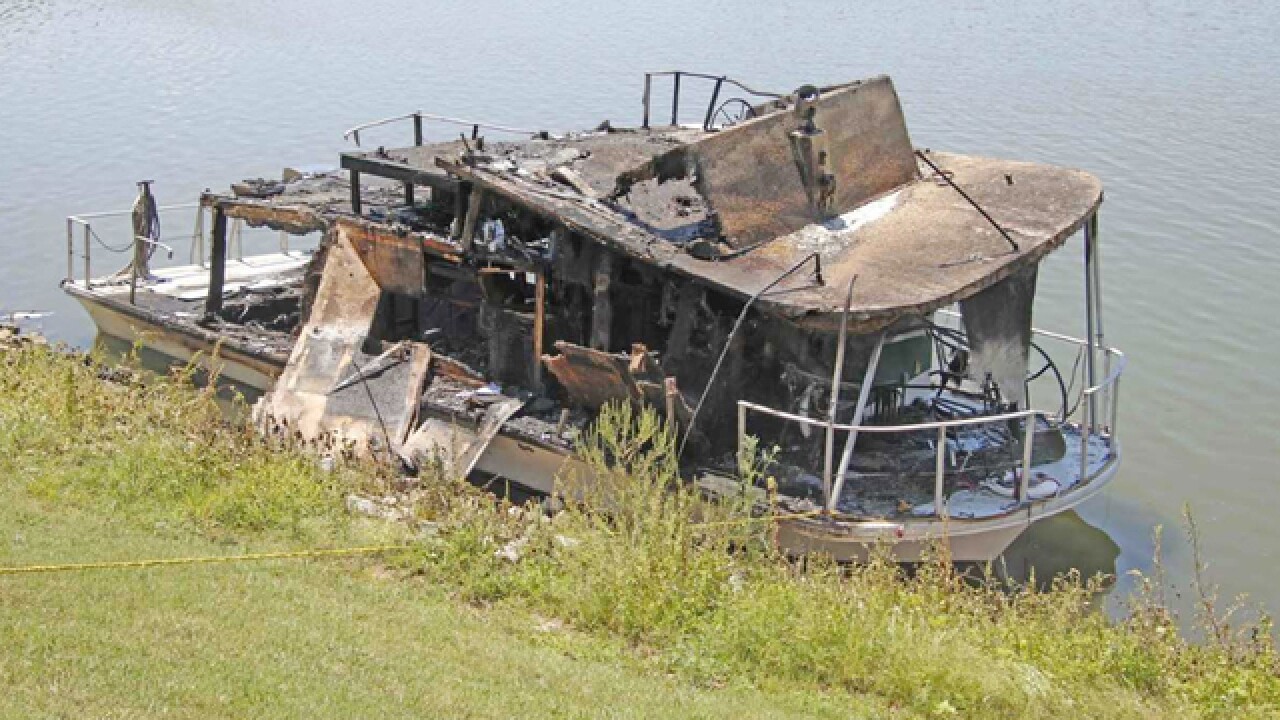 A beautiful day on the water turned into a nightmare for one couple.

A fire happened on their houseboat around 12:30 p.m. Friday on the Cumberland River in Clarksville.

Police said the couple, married almost 60 years, had just put their houseboat, named "Dream Catcher,” in the water when the right motor shut down.

As they tried to restart it, something blew up and caught fire. They attempted to use a fire extinguisher to put out the flames, but the fire grew too big.

The couple was forced to abandon ship. Firefighters eventually put out the flames, but the boat was badly damaged.

There was no word on what sparked the blaze.