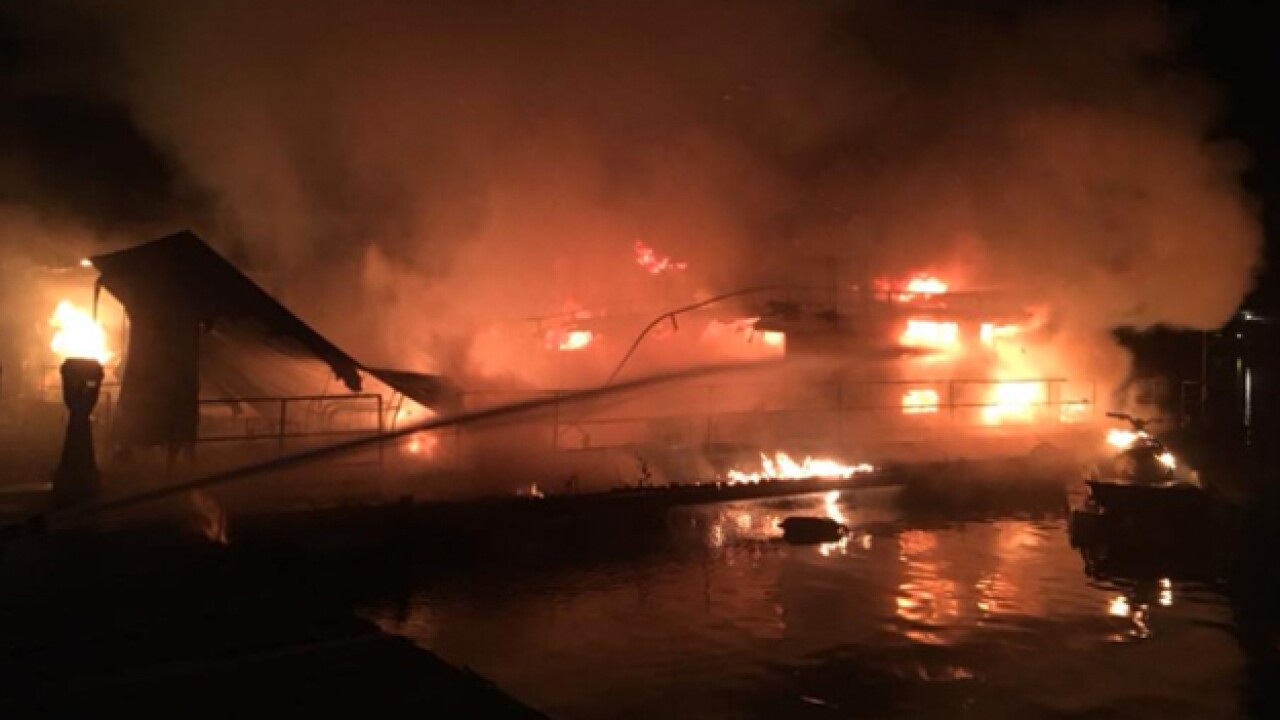 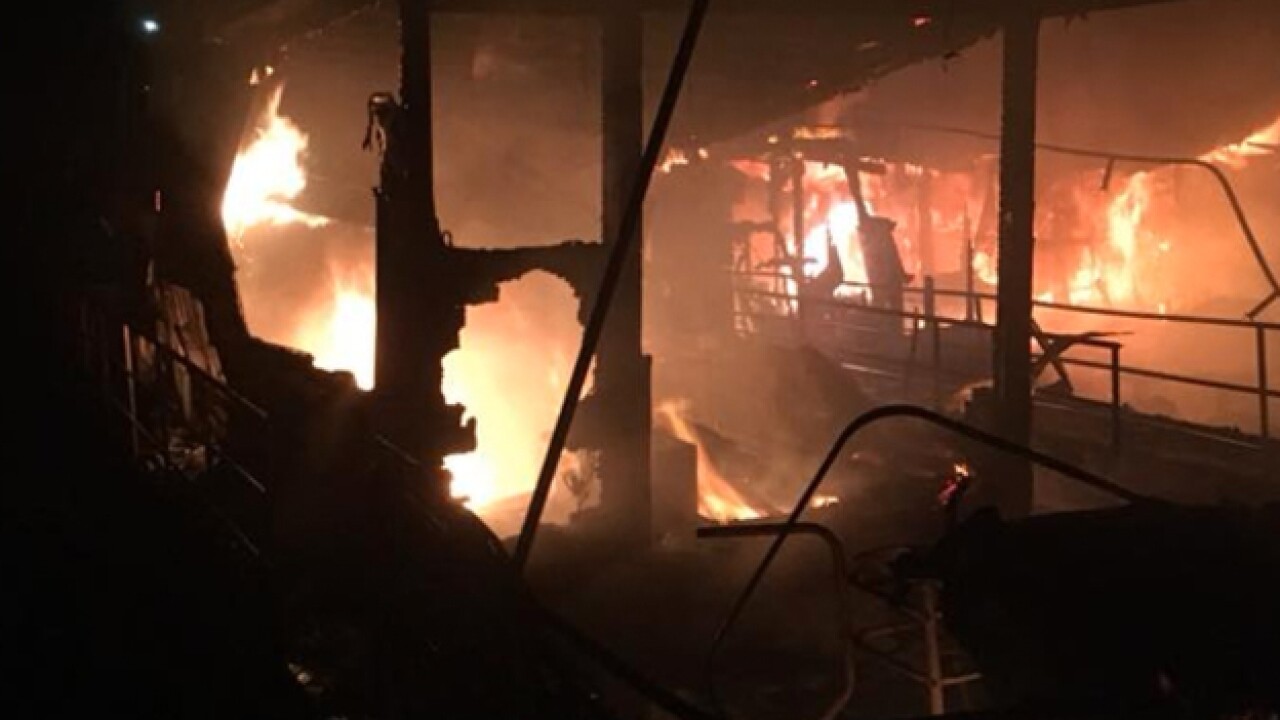 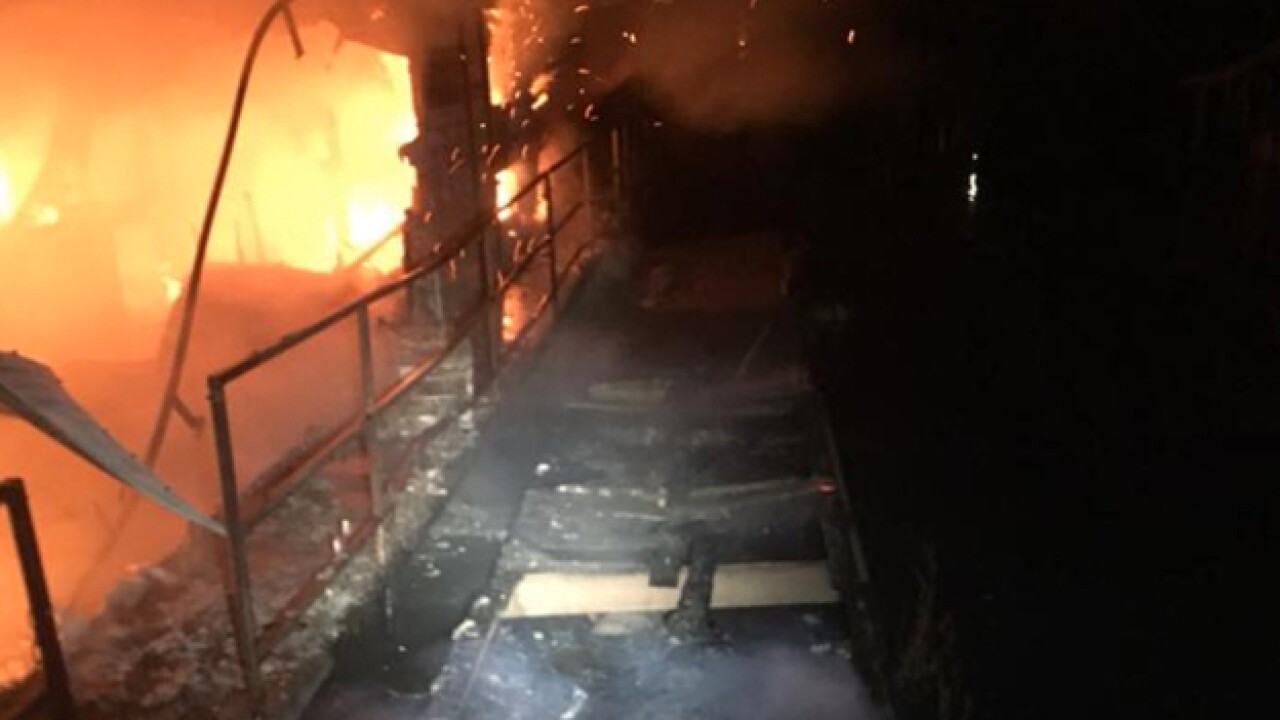 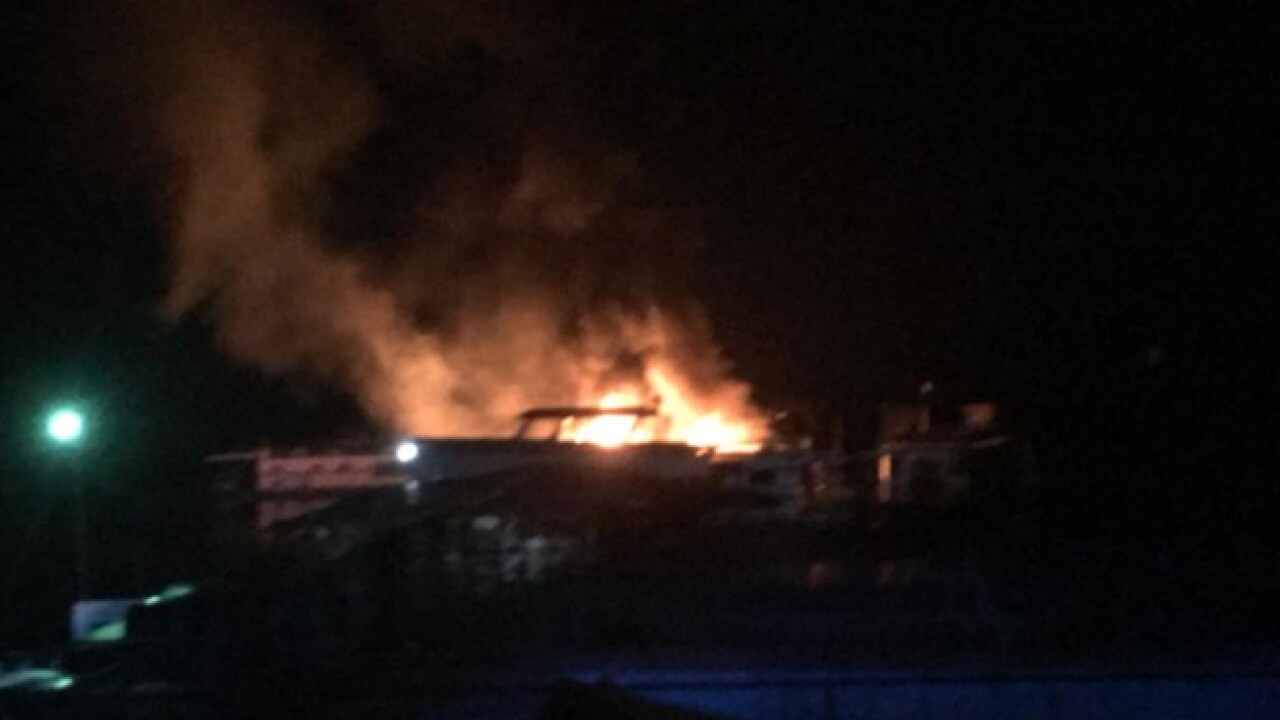 According to Clay County Emergency Management officials around 4:30 a.m., two houseboats and a jet ski were destroyed as well as a third houseboat which was damaged.

When they got on scene, one houseboat was fully engulfed and a second was on fire. Crews were able to contain the flames, keeping them from spreading to other boats.

Celina, East 52, and Pea Ridge Fire Departments responded to the early morning blaze. The cause of the fire was not released.

Crews continued to clean up what was left behind throughout the day Thursday. No injuries were reported in the fire.