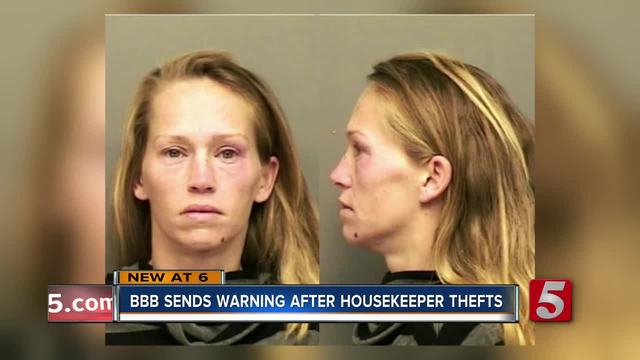 A Middle Tennessee housekeeper has been accused of stealing items from her client's homes, and now investigators want to know if there are any more victims. 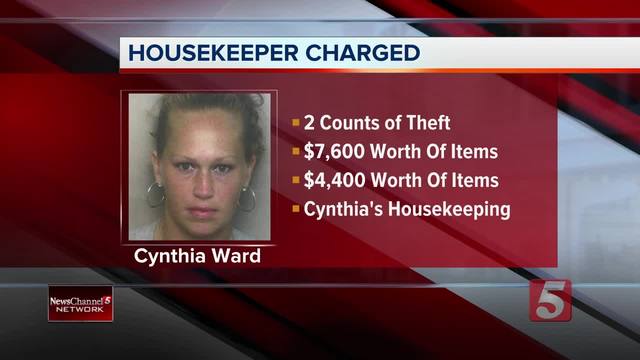 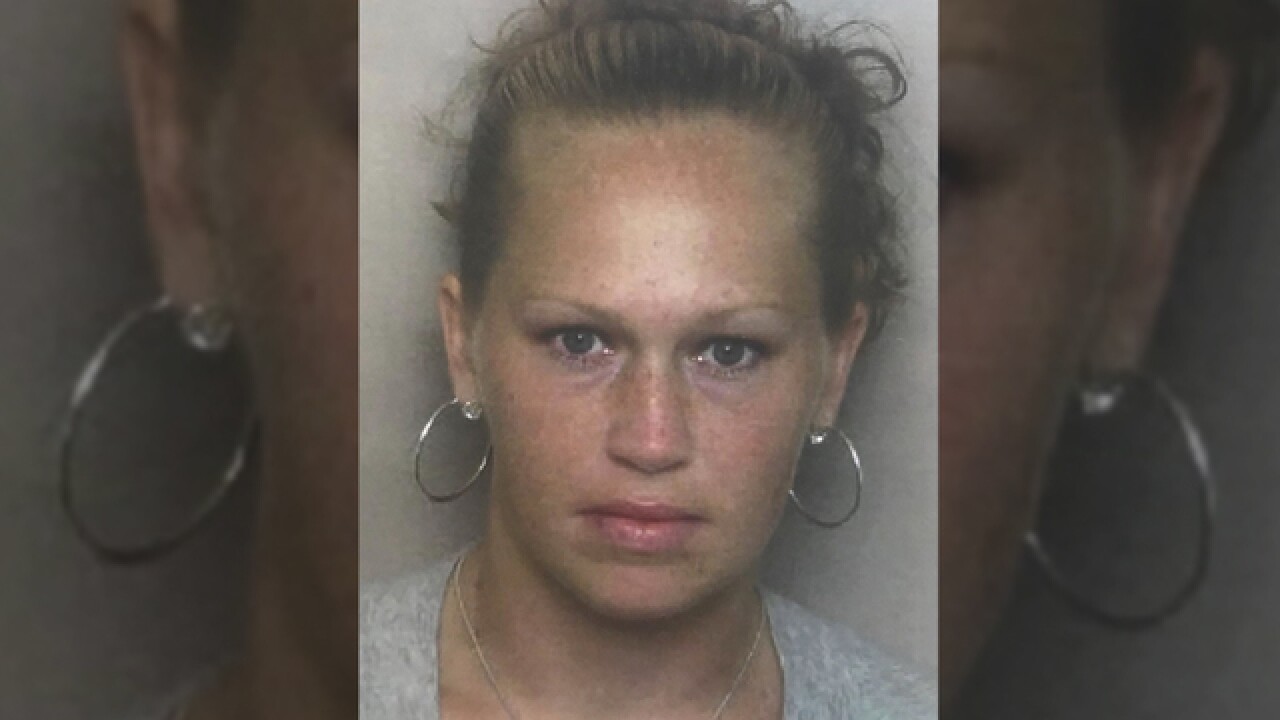 A Middle Tennessee housekeeper has been accused of stealing items from her client's homes, and now investigators want to know if there are any more victims.

According to her arrest affidavit, Cynthia Ward, owner of Cynthia's Housekeeping, was charged with theft Tuesday.

One victim claimed she hired Ward to clean her house. However, when the homeowner's daughter returned home from school Tuesday, she reportedly saw Ward putting items from the home into her car.

When the homeowner returned, she said $7,600 worth of her belongings were taken. Officers were called and later found Ward sitting in her vehicle not far from the victim's home.

According to the arrest report, officers found multiple items in Ward's vehicle that matched the description of the stolen items. This isn't the first time Ward has been in trouble.

She was also charged with theft stemming from an incident in January. In that case, police said she was hired to clean a unit at the Icon Condominiums in The Gulch.

Among the items reportedly taken in that case were cash, gift cards, a Cannon camera, iPad, and a Louis Vuitton planner. All of those items were worth about $4,400.

The victim told police she was pregnant at the time, and many of the items were gifts from her baby shower. Investigators later uncovered surveillance video tying her back to the crime. Security guards at the condominiums also told officers Ward used her key card four times, and spent an unusually long amount of time in the unit that day.

Sources told NewsChannel 5's Dan Kennedy that Ward cleans dozens of homes in areas like Green Hills, Brentwood, and downtown Nashville. Her background check reveals she was arrested in 2009 for vehicle burglaries.

The Better Business Bureau reminds people to do their research when hiring housekeepers. The organization said reaching out to friends and family for recommendations is helpful. The BBB also encourages people to search its website to read reviews or complaints against businesses. To see more tips, click here.