How to avoid being scammed when looking for tornado damage help 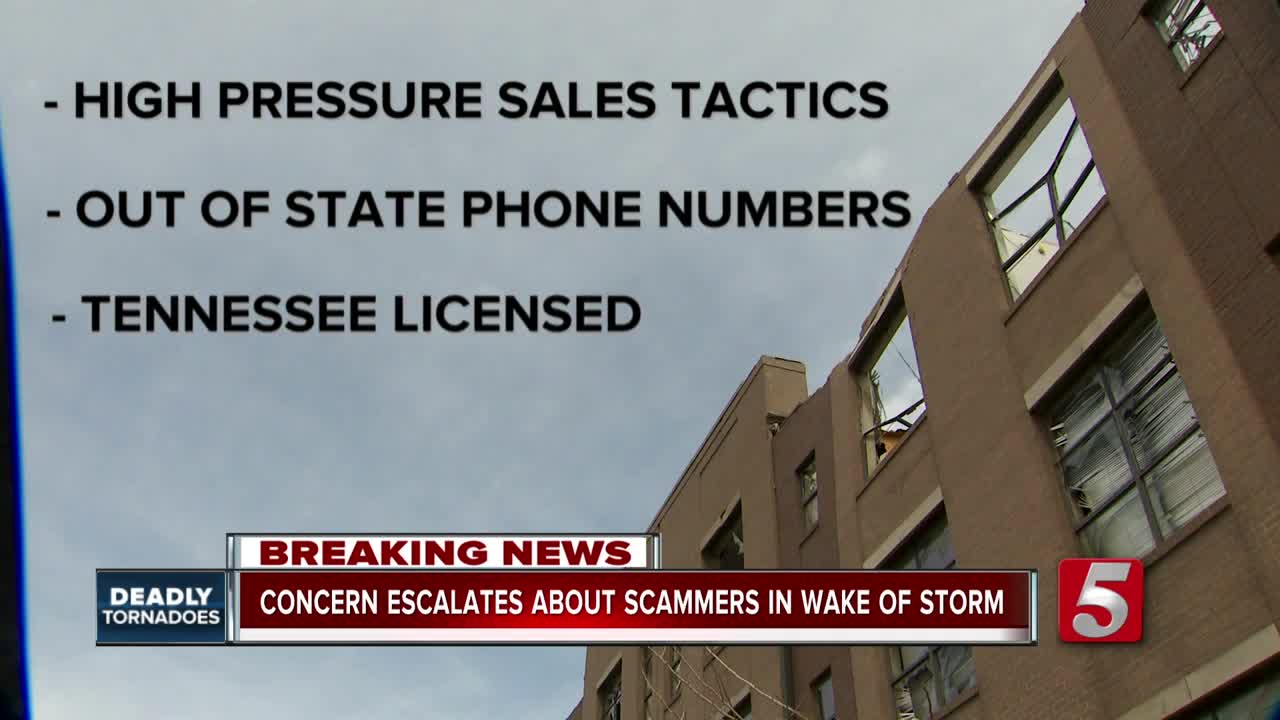 As if the victims of the deadly tornadoes didn't already have enough to worry about, consumer experts say, they are often targeted by unscrupulous scammers. 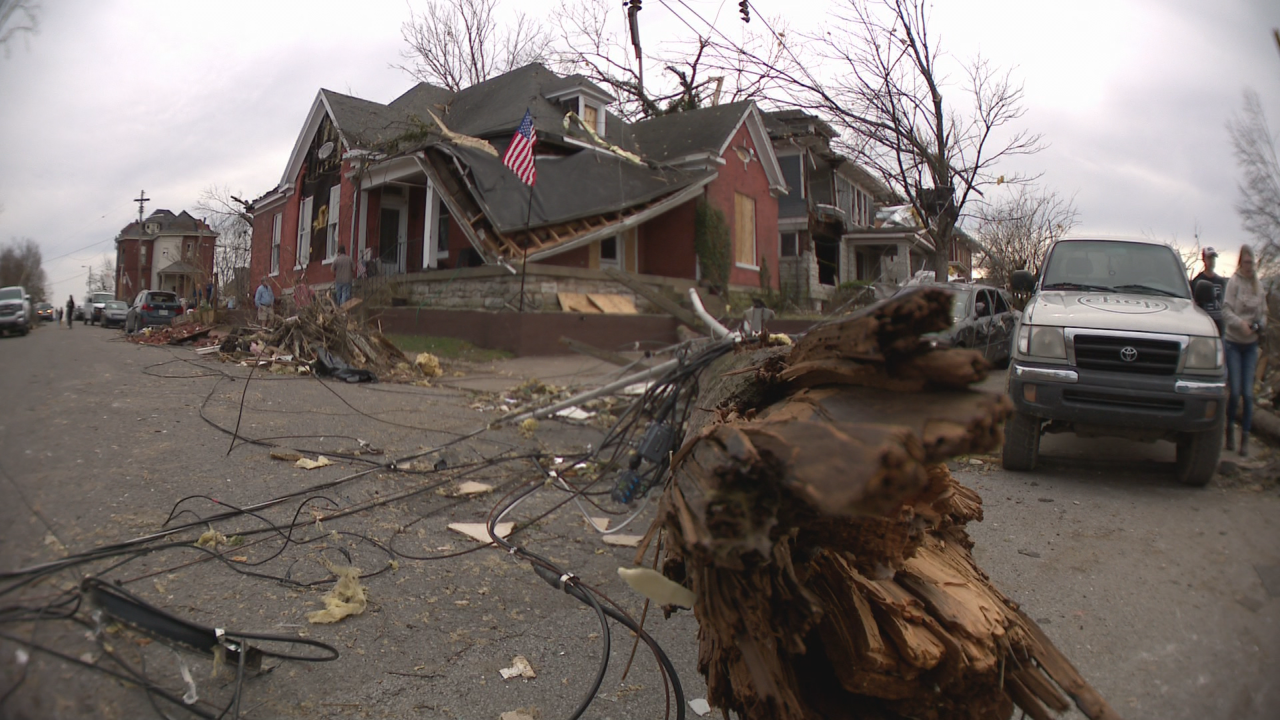 NASHVILLE, Tenn. (WTVF) — As if the victims of the deadly tornadoes didn't already have enough to worry about, consumer experts say, they are often targeted by unscrupulous scammers.

One day after the storm the incredible force of Mother Nature is still evident in communities throughout Middle Tennessee.

Thousands of volunteers are helping their neighbors by removing debris and covering roofs with tarps, but victims will soon, if they aren't already, be looking for professional help.

Experts say these victims can be especially vulnerable to scammers. That's why the Tennessee Attorney General's Office is reminding folks of a few things to be weary of.

Also an insurance adjuster says to make sure they're from Tennessee.

"Rely on local businesses that you know you can call on in the future if you need help and not someone who is just traveling through," said Anna Knox.

And for people who want to help tornado victims, the AG's Office says be careful about who you give money to. Tornadoes and other disasters tend to bring out charity scammers who collect money for victims, but keep it for themselves.

Watch out for charities with "copy-cat" names that sound like reputable charities and charities that only take cash donations that won't tell you how the money will be used and can't give you proof your donation is tax deductible.