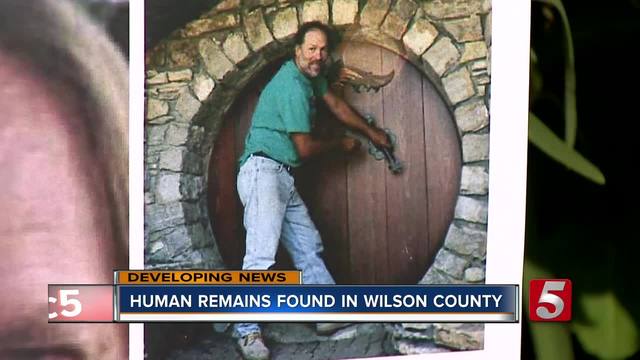 The Wilson County Sheriff's Office was called to a wooded area in Wilson County after human remains were found along Taylor Road in Watertown. Sheriff Robert Bryan said it's likely the remains belong to David Reimens, a 60-year-old man who disappeared without a trace in 2012. 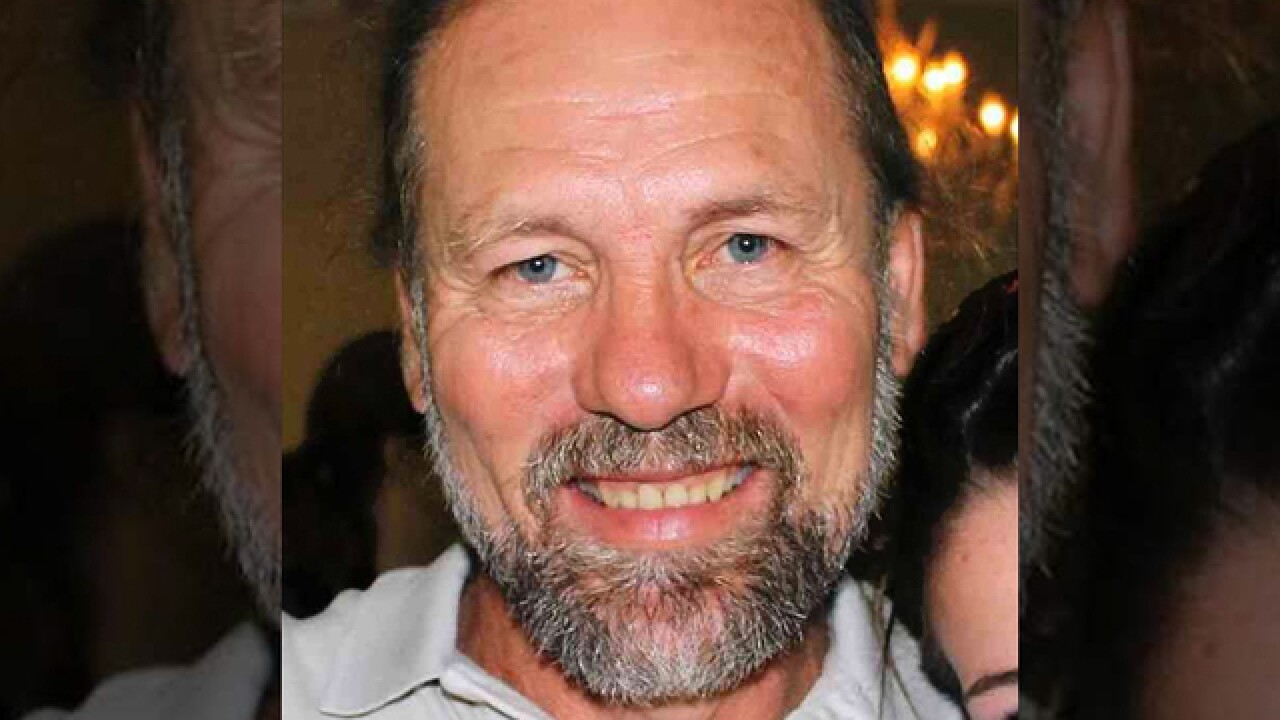 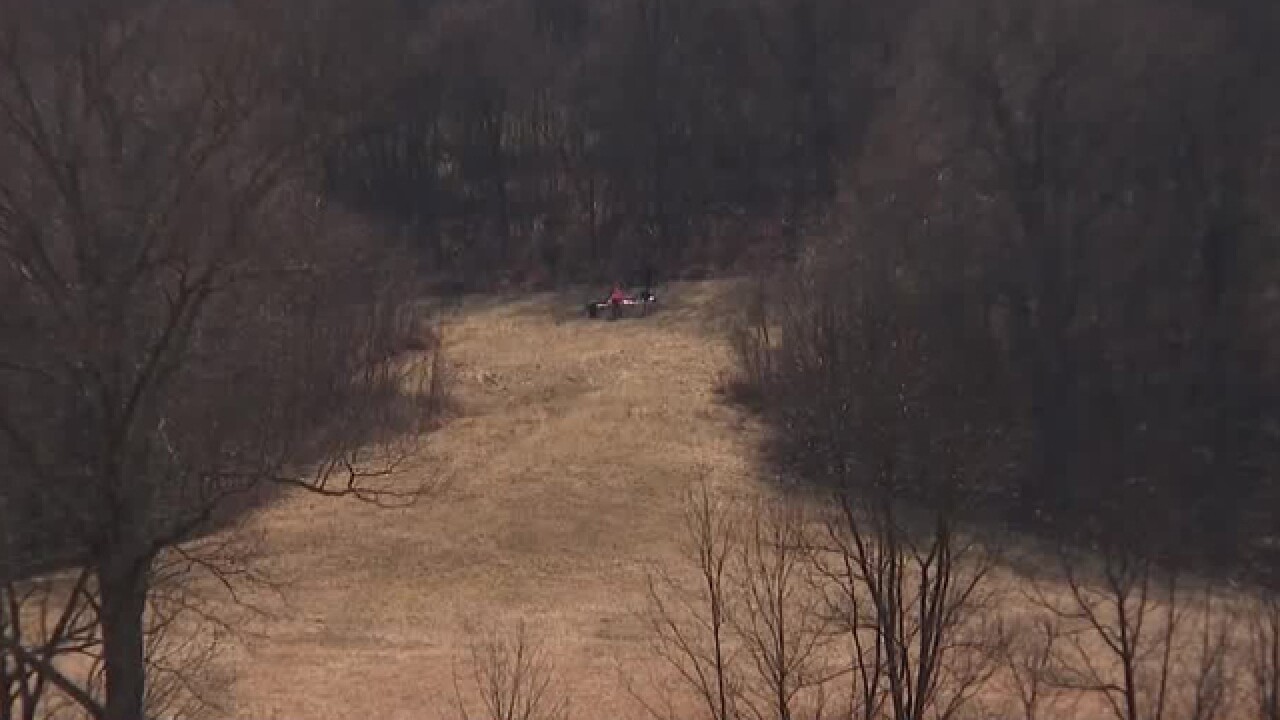 The Wilson County Sheriff's Office was called to a wooded area in Wilson County after human remains were found along Taylor Road in Watertown.

Sheriff Robert Bryan said it's likely the remains belong to David Riemens, a 60-year-old man who disappeared without a trace in 2012, and on Friday afternoon, authorities confirmed it was Riemens.

"It was scary because we had all just seen him the weekend before. Some of us even saw him the day that he went missing," said Misty Hardy, who met David at her family's business, Lulu's Cafe. "He was someone you knew what he did every day all the time, and then he's just not there."

Sheriff Bryan had said on Thursday it could take 24 to 48 hours for official test results to confirm an identity. Dental remains and clothing found with the body were Riemens'.

Bryan did not confirm that the sheriff's office has been investigating foul play, but investigators will revisit interviews from the original 2012 case.

Riemens was well known in Watertown as a stonemason and artist. He painted art for every business that opened in the area, and many of those paintings still hang in those businesses.

"He touched the hearts of a lot of people," Hardy said. "We like to think if it is David, if he has honestly moved on, that it was not someone harming him; but that it was just an accident. It's hard to think someone would hurt him. He's just such a nice guy."

“Our thoughts and prayers go out to his family, and to the community of Watertown where he was very well thought of by everyone that knew him,” stated Sheriff Robert Bryan. “We appreciate all of the help we received in an attempt to locate Mr. Riemens. He lived off the grid, with no social media accounts, credit cards or cell phones which made this case very tough on finding leads; tracking his movements digitally was out of the question. This case will continue to be investigated by our Criminal Investigation Division.”