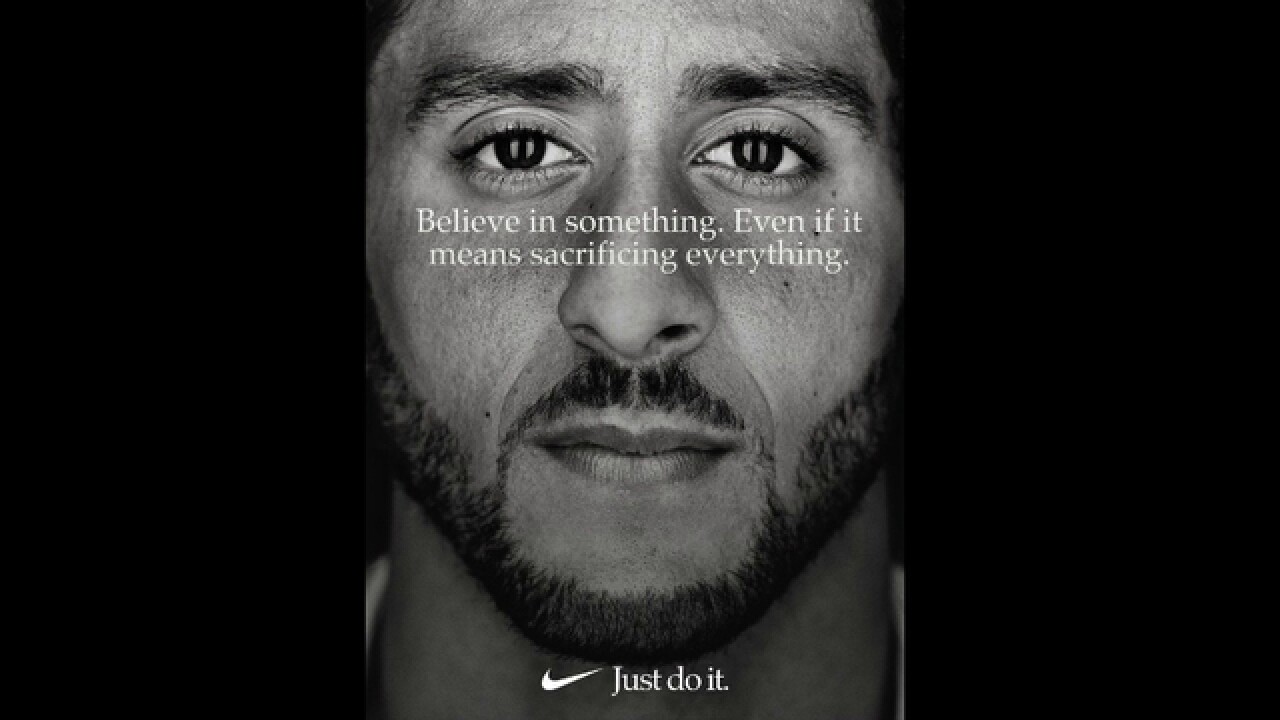 The Humphreys County Sheriff’s Office took a jab at Nike and the national anthem protests on social media following a drug bust.

The sheriff’s office didn’t mince words when it came to Nike, following the company’s “Just Do It” ad featuring Colin Kaepernick, saying “deputies are not kneeling for the national anthem, they are locking up drug dealers, even without a Nike sponsorship.”

The controversial ad shows the free agent quarterback as the face and reads, "Believe in something. Even if it means sacrificing everything."

The hashtag #BurnNike has since blown up on social media.