Hundreds of toys donated by 12-year-old 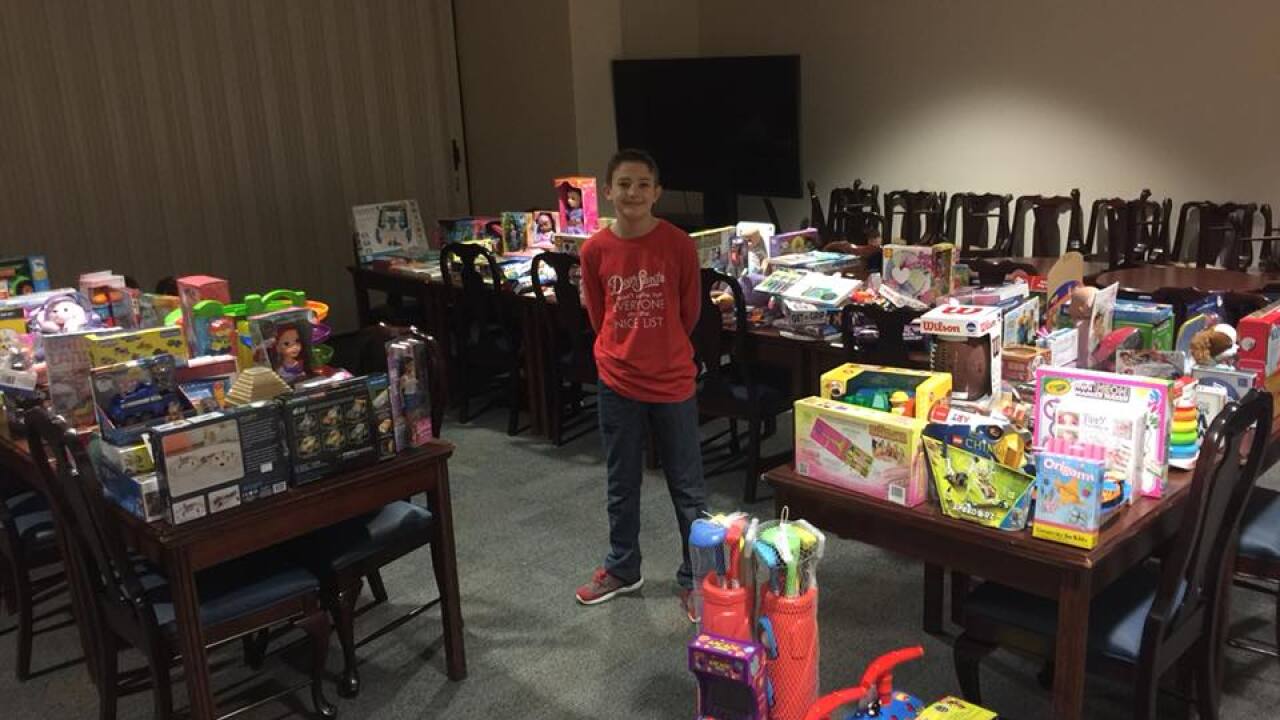 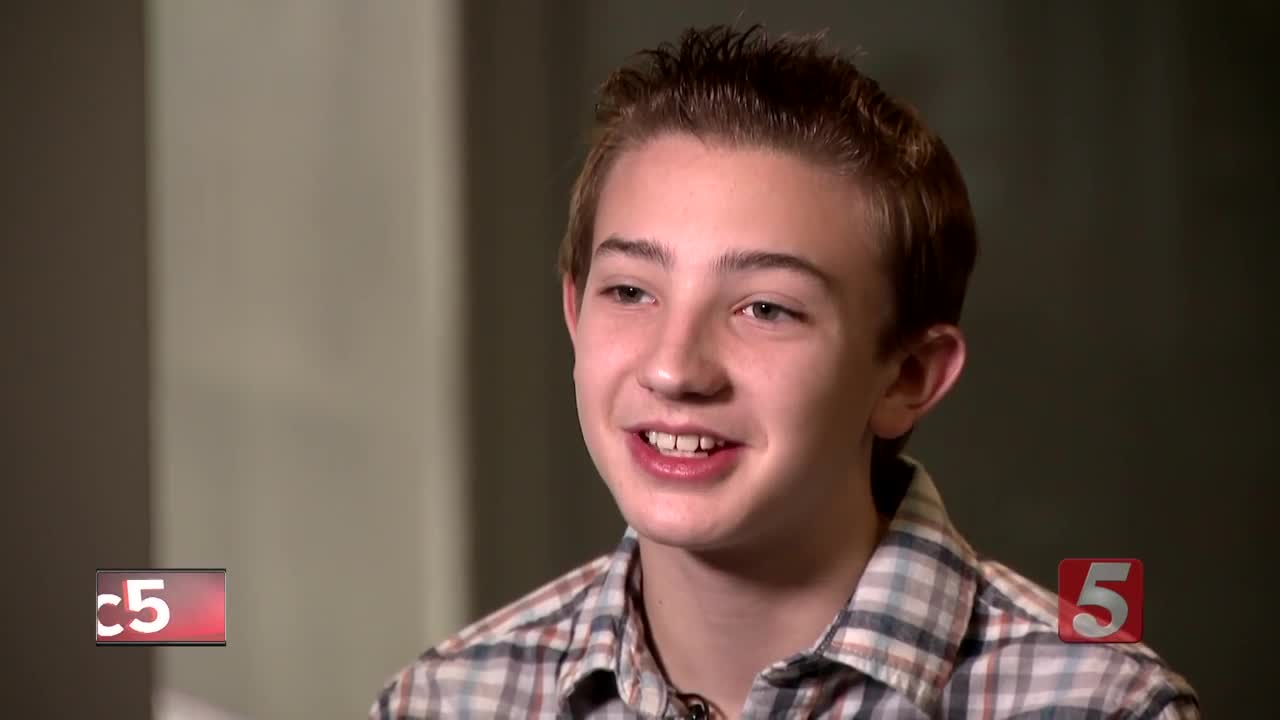 “I mean, I didn’t know everything. It was just a sad, sad time. I wasn’t understanding much of it. I knew that my parents were sad, my family was,” said Sins. Anson was born premature and with a very rare neurological condition that slows down brain development. He passed away in October 2017 at Vanderbilt after he was born in August of that same year.

While he was being treated, the Sins did have a home away from home, the Ronald McDonald House in Nashville. It allows you to be closer to your children. You know, being 5 minutes from Vanderbilt, you know versus 45,” said Joe.

Tucker would come in and stay on the weekends and it was the toys inside that caught his attention. “I was just thinking, these kids are so happy, it’s bringing them lots of joy, and it might help with the loss and sickness in their family,” said Tucker.

He noticed a shortage of toys though and went on Facebook to announce he was hosting a toy drive for the Ronald McDonald House. The post went viral and over the past two years, Tucker has collected and donated more than 400 toys.

“I was extremely excited to see the kids, I can envision the kids’ smiles,” said Tucker. Putting a smile not only kids' faces but his parents too.

"He has a great spirit about him, a great heart, and I'm extremely proud of him,” said Kristen.

Tucker plans on holding another drive next year and beating his goal from the previous two.