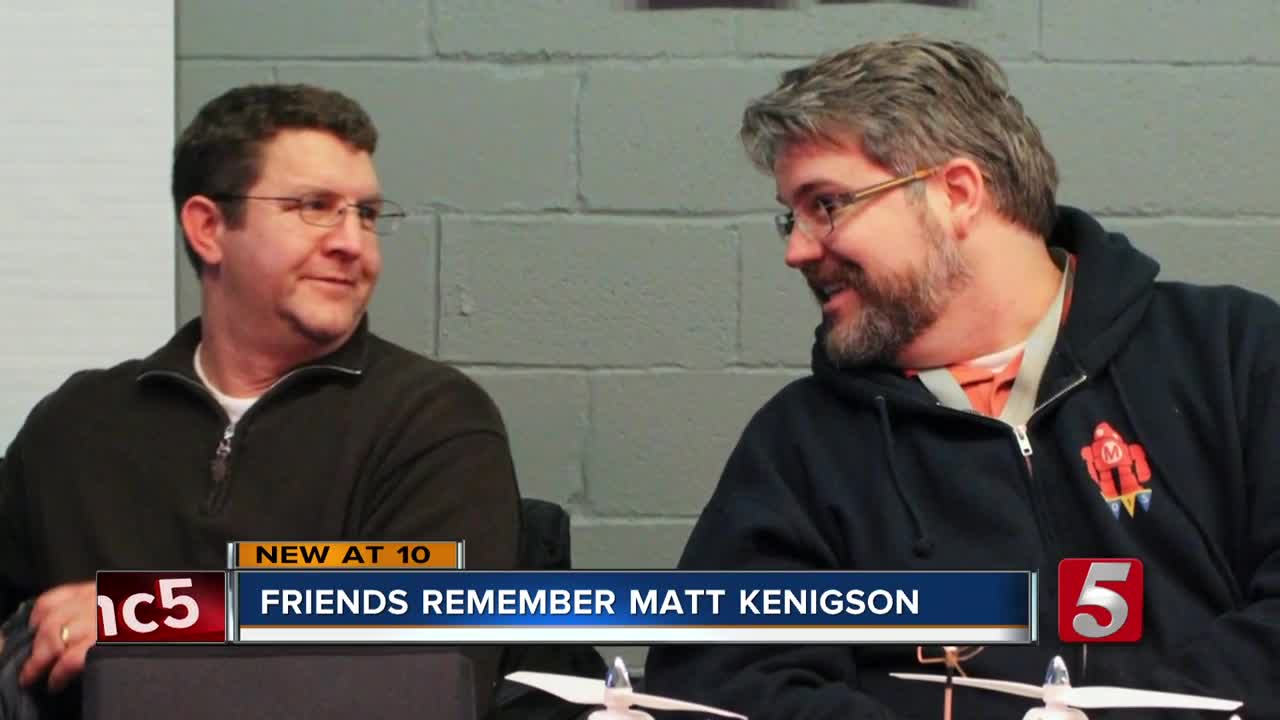 State and city leaders, and long-time friends are expressing their condolences after the husband of a Nashville judge is killed in a car crash. 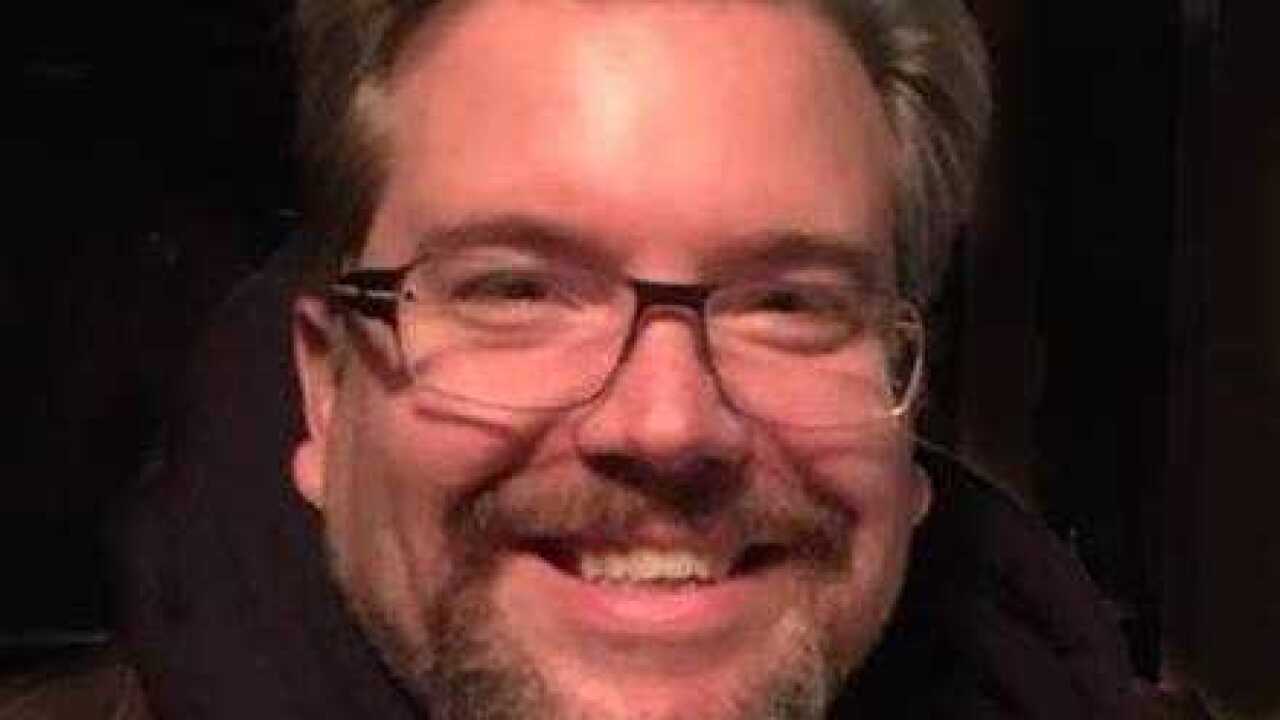 NASHVILLE, Tenn. (WTVF) — State and city leaders, and long-time friends are expressing their condolences after the husband of a Nashville judge is killed in a car crash.

Metro Police said Matt Kenigson, 47, was killed just after midnight Friday at the I-40 East/I-24 split. His truck was stopped for unknown reasons in the area between the split. A car driven by Danny Weld-Ebanks cut across the area and hit the rear of Kenigson’s truck. Kenigson died at the scene. Weld-Ebanks and his passenger, Brenden Evans, were not seriously hurt.

“There is a real sense of sadness and shock,” said Mary Mancini, the Chair of the Tennessee Democratic Party, and long-time friend of Kenigson’s.

Kenigson was married to Davidson County General Sessions Judge Lynda Jones. Mancini said he was always by her side.

“They were true partners in every sense of the word,” said Mancini.

Kenigson was also involved in the Democratic party and ran for political office in 2010. He ran against Speaker Beth Harwell for the District 56 seat in the State Legislature, but lost.

Mancini said he worked hard at everything he did.

“He had a bright and sunny disposition,” said Mancini. “He always had a kind word and a word of encouragement.”

Kenigson was also the President of Parthenon Tech, a software development company. He also started “Make Nashville,” a space that offers tools, materials and classes for people to learn about everything from 3-D printing to electronics.

“He had a passion for people and for things,” said long-time friend Chris Hamby. “He was the type of person who would walk in the room, and everyone would light up. He would refuse to let you leave in a bad mood.”

Hamby said Kenigson’s efforts with Make Nashville united a community of people of all walks of life across the city.

“He brought together people who normally don’t have an outlet,” said Hamby. “People who are better with their hands than with words have a home to go to.”

Funeral arrangements for Kenigson have not been announced.

The District Attorney’s office will be consulted to determine if any charges will be filed in connection to the crash.