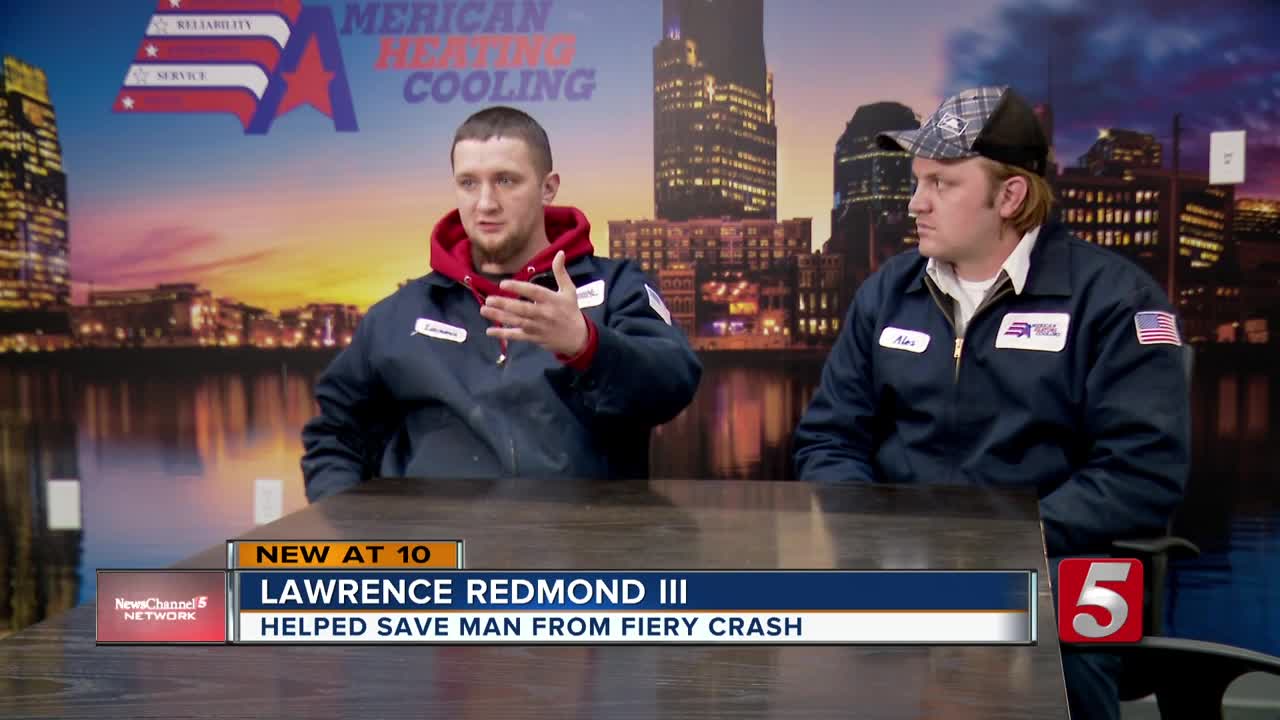 Two American heating and Cooling Technicians say they were in the right place at the right time when they saw a fiery crash. It happened January 15th on I-40. 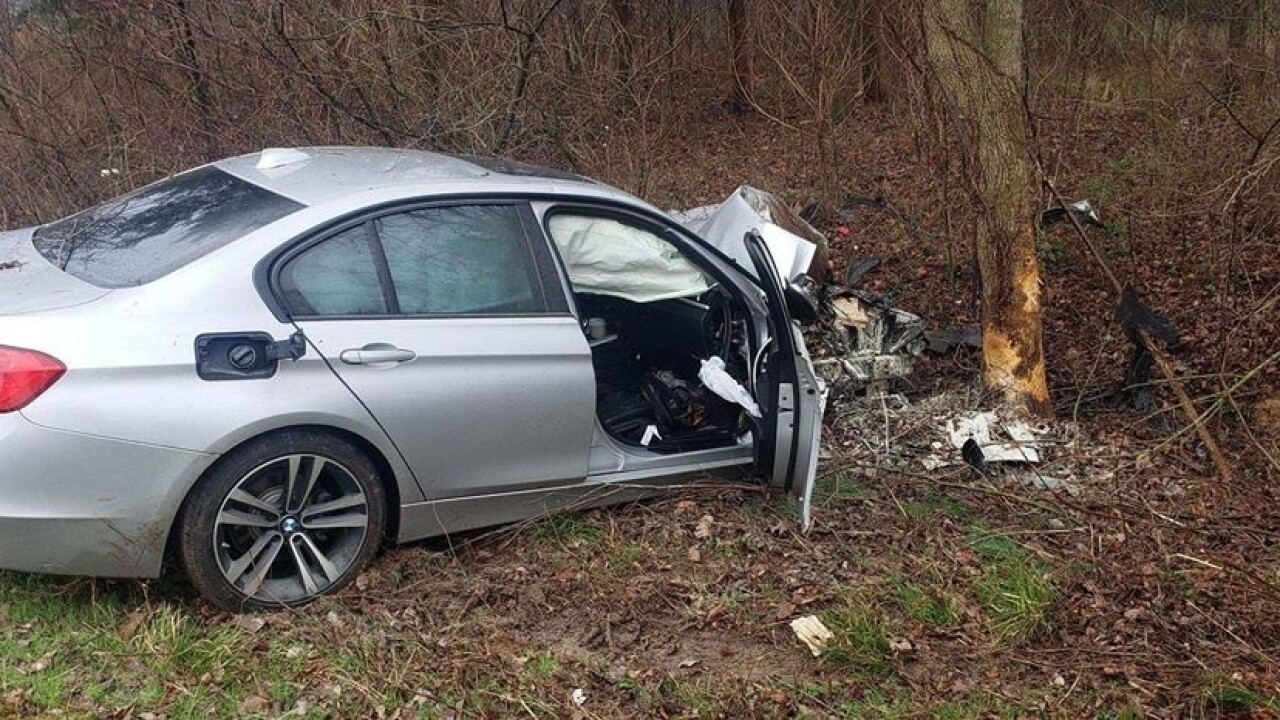 NASHVILLE, Tenn (WTVF) — Two American heating and Cooling Technicians say they were in the right place at the right time to help a driver involved in a fiery crash.

On January 15, Lawrence Redmond III and Alex Salasevicius were on their way to a call, but before they arrived their services were quickly needed elsewhere.

Salasevicius says he saw a silver BMW lose control and veer off the road on Interstate 40, the driver crashed right into a tree and the car burst into flames. The men say they pulled over in jumped into action.

"There was a tree or a bush that was holding the door shut, wedged up against the door. If it wasn’t both of us there, we probably wouldn’t have been able to get him out," said Salasevicius.

The technicians say the believed the man was having a medical condition because he was seizing. They say a FedEx driver stopped and put out the fire with a fire extinguisher and another driver stopped to help.

"My adrenaline just kicked in like I didn’t really think. I just saw the car was on fire and I was like aight, we have to make sure this guy is okay," said Redmond.

The mother of the injured driver called the staff at American Heating and Cooling and let them know her son was doing a lot better.

When asked if they would do it again, Redmond and Salasevicius said without a doubt.

"You do and you hope that somebody else would do the same thing for you," said Salasevicius while Redmond finished the sentence with an "absolutely".