I-24 manhunt leads to additional arrest in Springfield 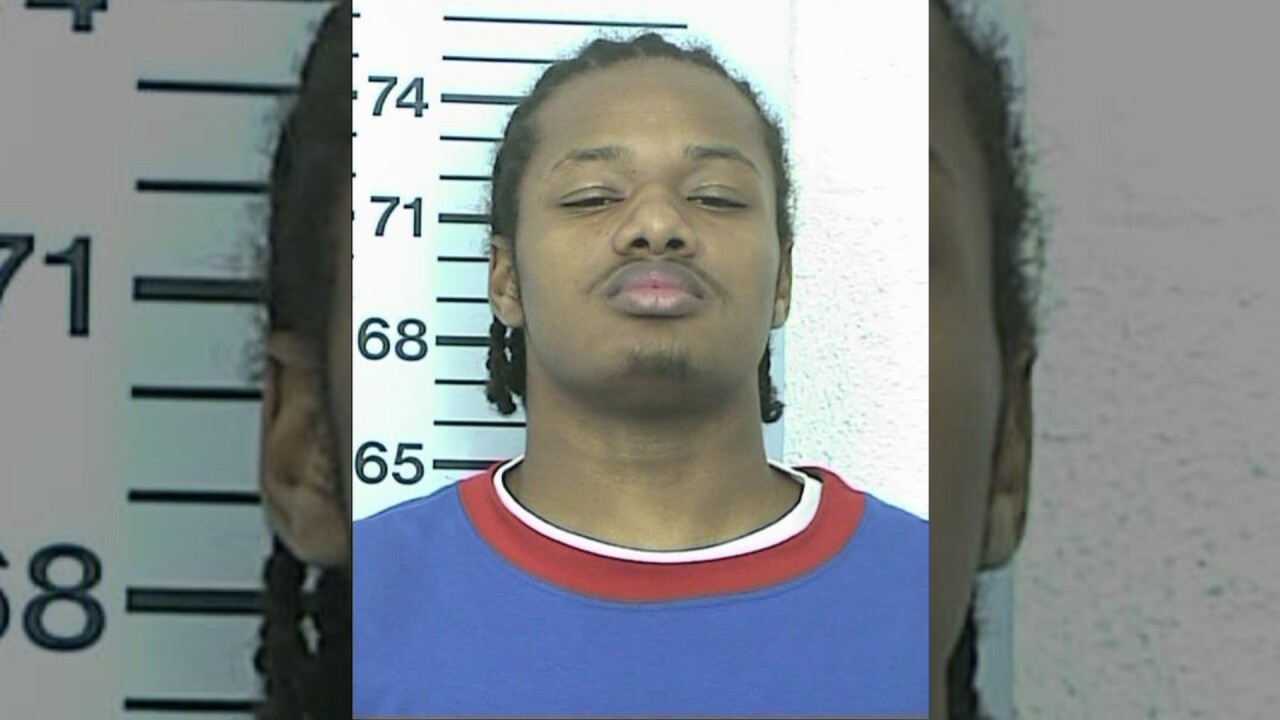 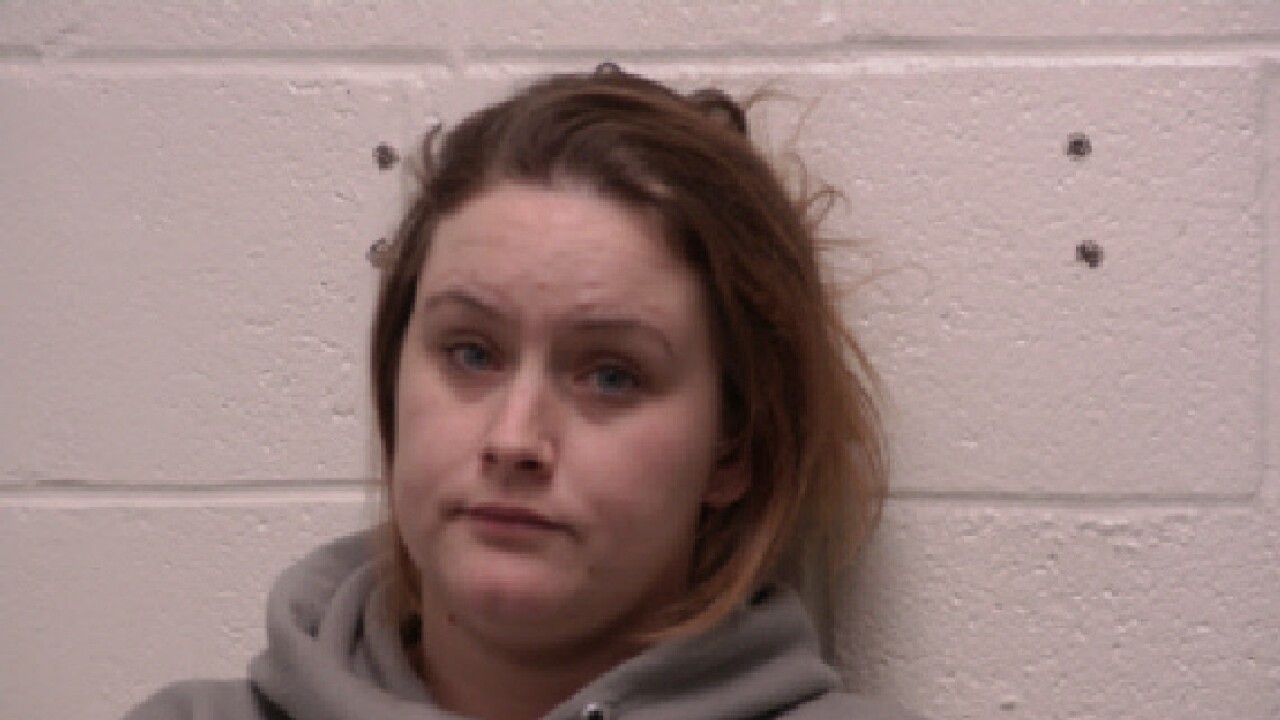 SPRINGFIELD, TN. (WTVF) — Police's search for a suspect who is being charged with Federal Drug Distribution has led to an additional arrest on Friday.

The search for Marvis Young, 34, began on Thursday when police spotted Young driving a vehicle and tried to initiate a traffic stop. Young stopped his vehicle at mile marker 17 on I-24 and fled on foot causing considerable traffic on the interstate during rush hour.

The attempted traffic stop came after a search warrant was acquired for Young's home in Cross Plains earlier on Thursday.

Inside the home, police found 11.17 ounces of crystal methamphetamine, 34.9 grams of cocaine, one gram of heroin, a large amount of marijuana, digital scales, numerous baggies, one Glock 9mm pistol with extended magazine and one Glock .40cal pistol.

In search of Young, police arrested Danielle Perry, 28, on Friday.

Anyone has any information regarding the location of this suspect, please call the tip line for the Robertson County Sheriff’s office at 615-382-6600.