I-24 Named One of Nation's Worst Traffic Hotspots 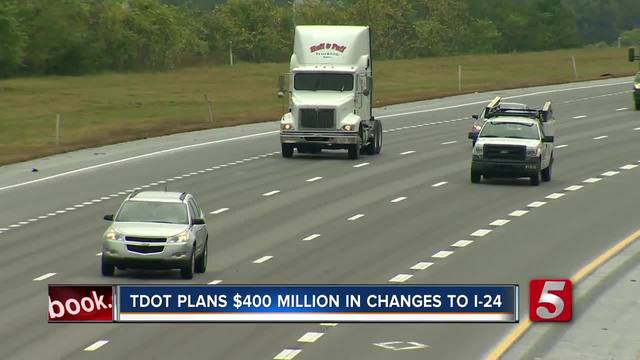 A transportation analytics company has named I-24 west between Smyrna and Briley Parkway one of the worst traffic hot spot in the country. 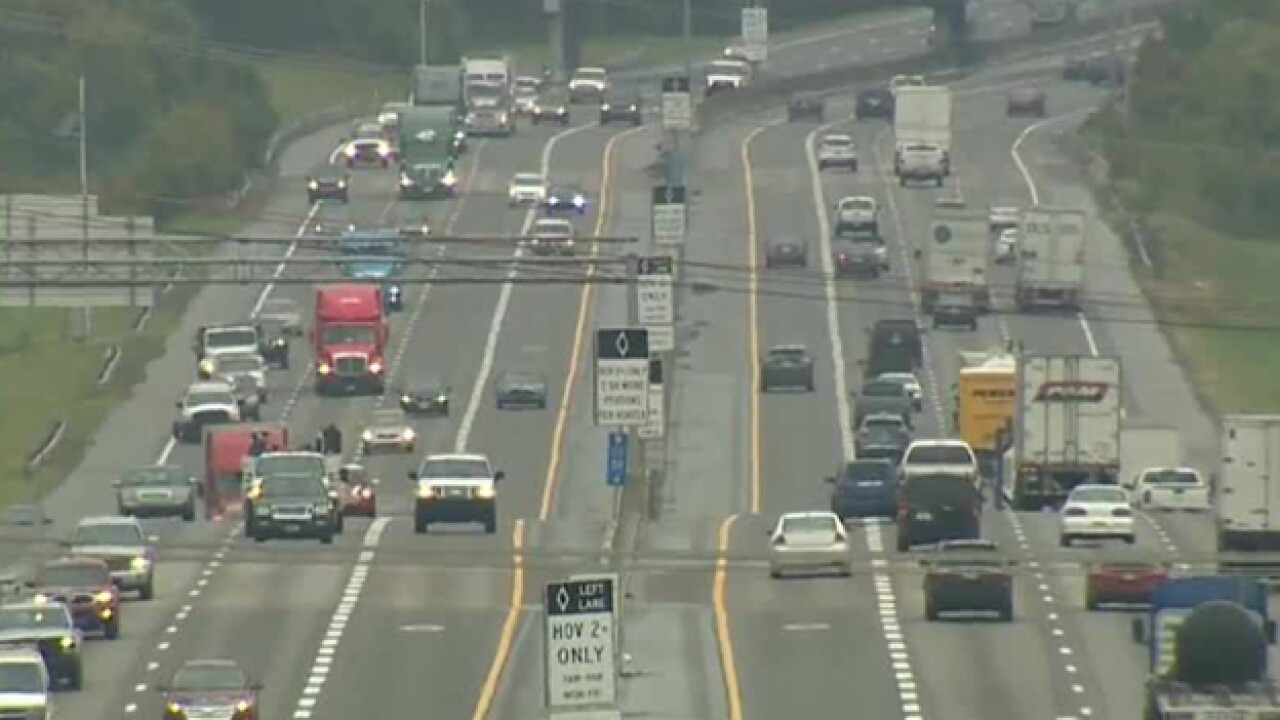 A transportation analytics company has named I-24 west between Smyrna and Briley Parkway one of the worst traffic hot spots in the country.

The company, INRIX, identified and ranked 108,000 traffic hotspots in the nation's 25 most congested cities. Cities like New York, Los Angeles, and Washington DC topped the list, with the I-24 corridor between Rutherford and Davidson counties coming in at number 17.

Tennessee Department of Transportation officials said thanks to money provided by the IMPROVE Act, the state plans to invest about $400,000 to specifically target congestion on I-24.

But that won't mean widening the interstate.

"We have a lot of non-recurring events causing delays, or in other words, there's crashes," said TDOT Chief Engineer Paul Degges. "We can put tools and equipment out there to quickly respond to crashes but also put together some intelligent communication infrastructure that tells drivers there's a crash 20 minutes up the road, if I can take another route maybe I can avoid some of the delays."

Degges said in addition to adding more smart signs and crash response tools, TDOT is exploring mass transit options between Rutherford and Davidson counties, including buses on the shoulder.

That means if traffic dips below a certain speed limit on the interstate, buses would have the authority to pass congestion on the shoulder.

Degges said widening the interstate is not a feasible or fiscally responsible solution. Buying the land to do so is expensive, and more lanes would only create a bigger bottleneck on both ends of the corridor.

Instead, he said TDOT will continue to explore innovative options, including working with employers to reduce the number of cars on the road during rush hour.

Ultimately, he said the goal is not to slash drive times, but to make commutes more predicatable.

"Hopefully we can make it less bad, but I don't think you're going to see it be open and free flowing during rush hour," he said. "And I don't think people expect that."