Pedestrian struck, killed on I-40 near Charlotte. Ave. 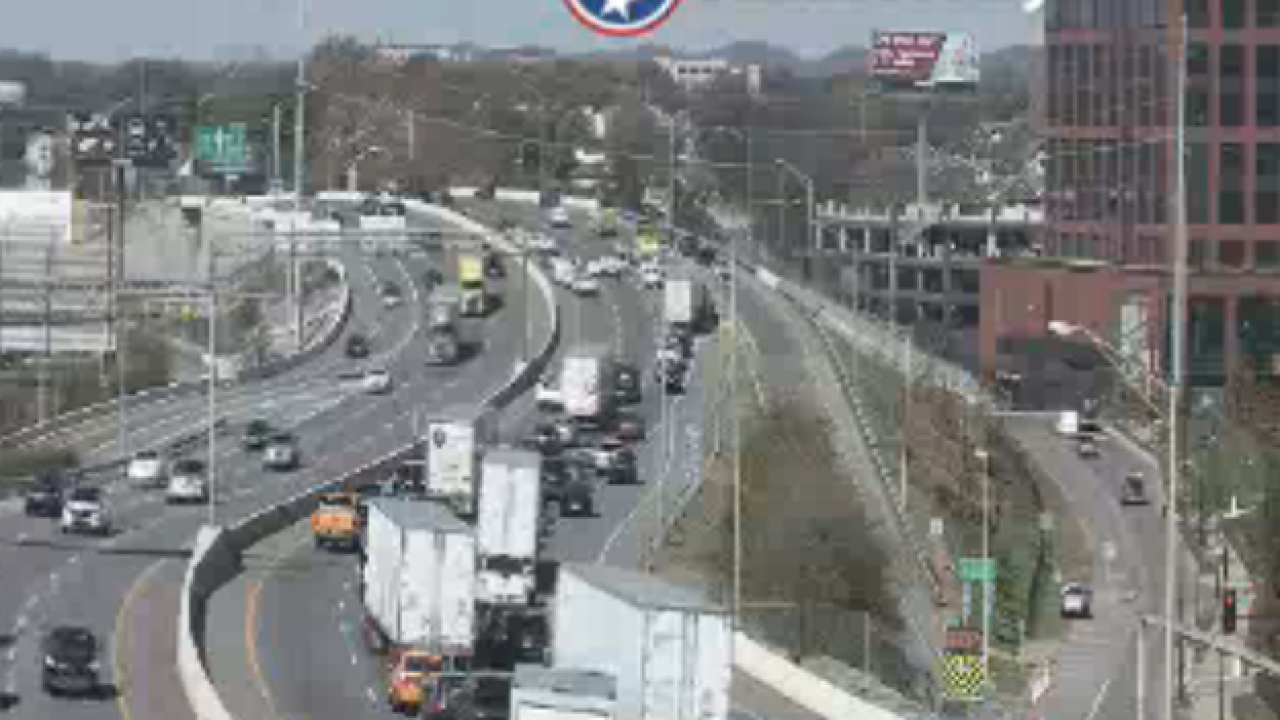 NASHVILLE, Tenn. (WTVF) — A woman was killed after being hit on Interstate 40 West in Nashville Saturday morning.

Police say they are still trying to find out the victim's name, as she was not carrying any identification. She's described as a white woman in her 20s or 30s. She was pronounced dead at the scene.

The incident occurred around 11:30 a.m., near the Charlotte Avenue exit of I-40. The driver said he swerved his Chevy pickup truck and collided with the victim after an SUV in front locked its brakes. The driver was not injured.

Police say they do not know why the pedestrian was on the interstate.