I-40 Downtown Closed This Weekend For 3rd Time 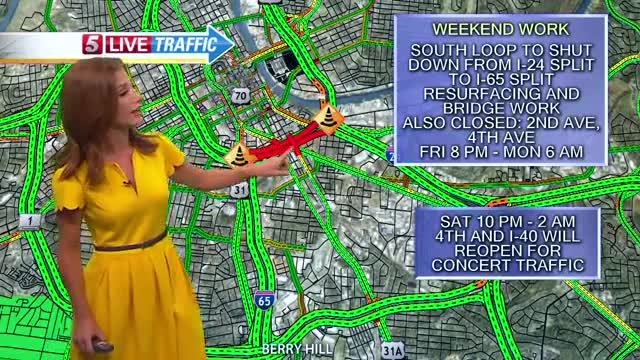 A one-mile stretch of Interstate 40 will be shut down this weekend along the south loop of downtown Nashville for bridge repairs. The closure will begin at 8 p.m. Friday and last until 6 a.m. Monday. 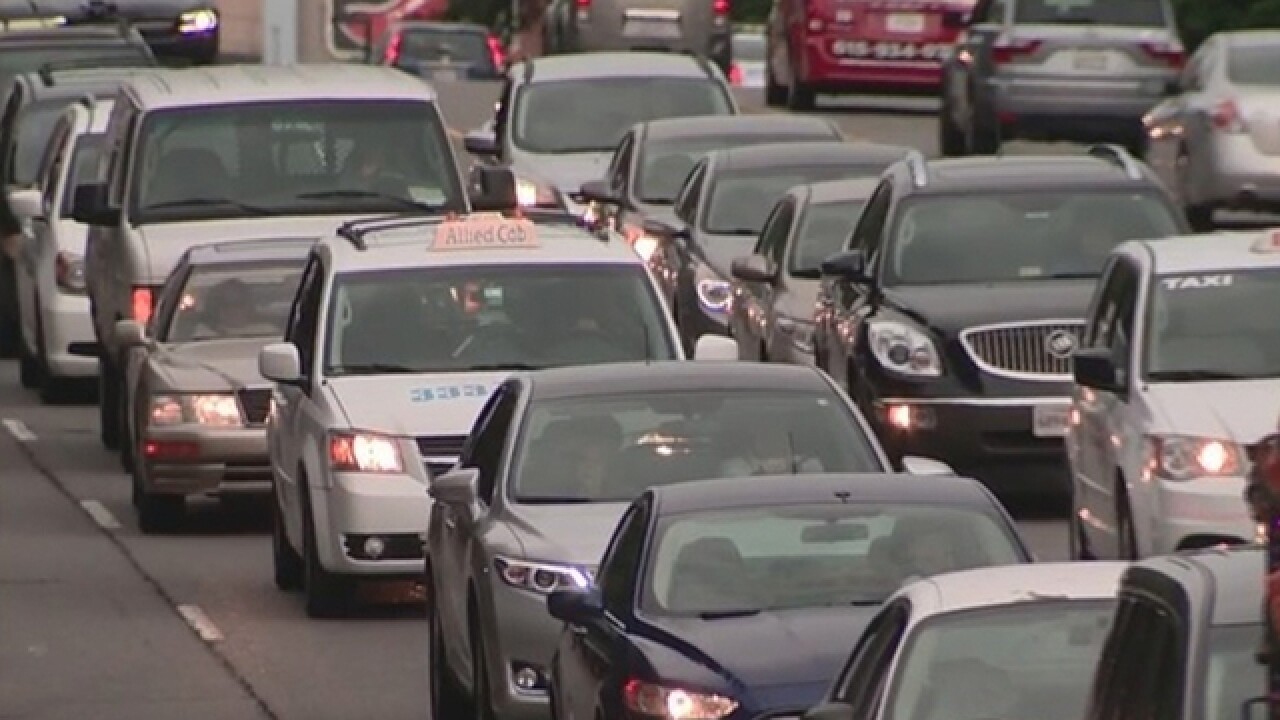 A one-mile stretch of Interstate 40 is shut down this weekend along the south loop of downtown Nashville for bridge repairs.

The closure began at 8 p.m. Friday and will last until 6 a.m. Monday.

This is the third and final closure scheduled for this section of I-40. It’s part of a $5.8 million resurfacing and bridge repair project extending from Church Street to Arlington Avenue.

Unlike the last closure, Lafayette Street remained open during this closure.

Also closed most of the weekend is 4th Avenue; however, officers did work with TDOT to temporarily open 4th Avenue and the I-40 ramps during post-concert traffic late Saturday from Nissan Stadium. Those areas were open from approximately 10 p.m. Saturday to 2 a.m. Sunday.

Be sure to plan ahead, know your alternate routes, allow extra travel time, and avoid downtown if your destination is not in that area.